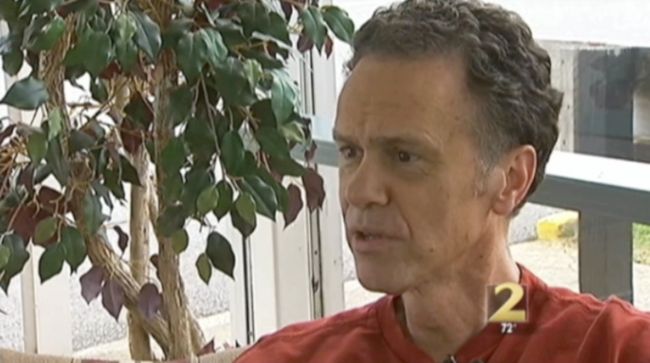 Earnest Easley can't stop thinking about gay Boy Scouts. So obsessed with them having sex in tents that he had to boot them out of his Marietta church. Now, he's fascinated with gay troop leaders.

It's a little uncomfortable how much the senior pastor of Roswell Street Baptist Church thinks about the plight of gays in the Boy Scouts. He's fascinated with them yet opposed to their inclusion. And he frets that despite his fixation over erasing their existence, gay Scouts and troop leaders will take over all of Scouting. "It's just a matter of time," Easley agonizes in an interview with Baptist Press.

"I don't really think it's a money issue. I think it's the principle of it," Easley said. "I think that you're going to continue seeing an effort from individuals and corporations to pressure them into taking the final step that [BSA] started in May of allowing homosexuals to be adult leaders in their organization.

Poor guy. He was so bothered last year when the Scouts OK'd gay troops that he kicked out the troop his church had housed since 1945 and got a standing ovation from his congregation. This from the same pastor that hangs with Georgia's Hater in Chief, Tanya Ditty, and was so troubled by the Supreme Court's decision to drop DOMA that he sang "God Bless America" with his flock and wondered aloud if God would keep blessing him.