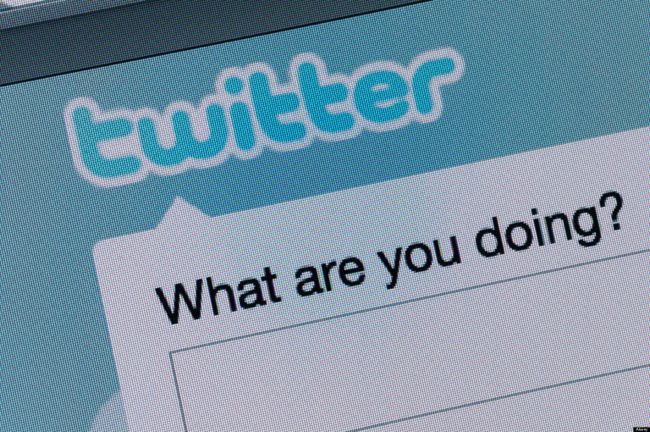 Other than Tyler Perry, who may or may not be gay but probably so, the Atlanta Business Chronicle could not find a single gay organization, person or media outlet to include in its Who's tops on Twitter in Georgia.

It's a collection of “100 Georgia organizations and individuals with some of the largest followings on Twitter.” Or maybe not. Editor David Allison finds lots of businesses, which you'd expect from the Atlanta Business Chronicle. Perry tops the list, which includes several other influencers such as Mayor Kasim Reed, who backs the gay marriage, and WSB's Clark Howard, who once did a gay parade. Also, Chick-fil-A. Many businesses and even a few media outlets.

But the gays? Nuh-uh. Which is, considering Atlanta is such a hub of gayness, pretty shameful. Or #fail in Twitter parlance. To help, we pulled together several LGBT tweeters that fell between Perry's 3.26 million followers and the 502 of Synovus, which fills the last spot on ABC's list. And it took all of about three minutes.