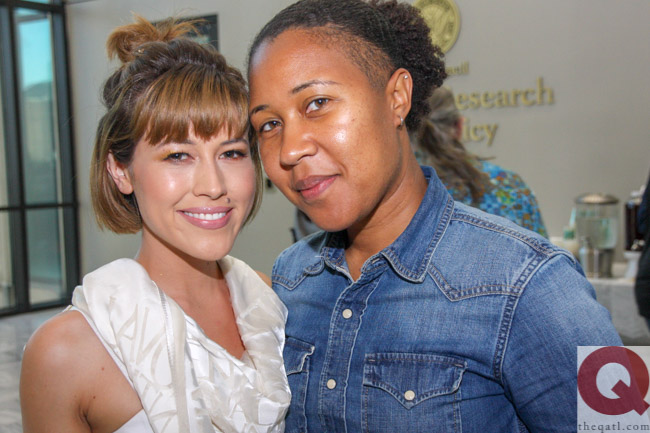 Some 20 LGBTQ artists were picked to have their work hang outside Atlanta Mayor Keisha Lance Bottoms’ office through the summer.

Bottoms’ office hosted a reception on June 27 at City Hall to honor the artists and unveil their pieces in the Mayor’s Gallery. The event was one of several her office hosted as part of Stonewall Month in June.

The exhibit is open to the public through Aug. 26.