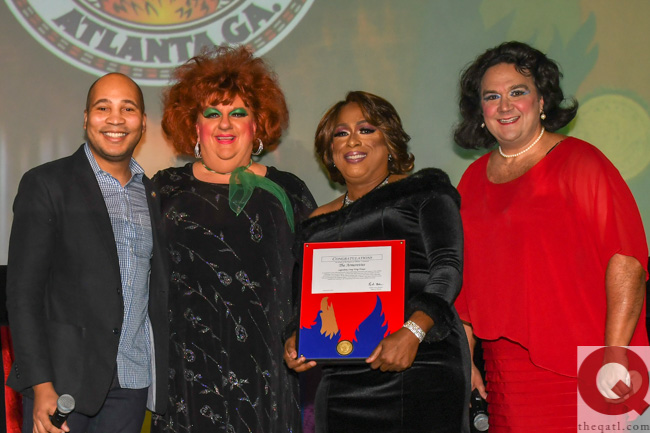 The Armorettes celebrated a milestone anniversary by doing what they do best — raising money to fight HIV/AIDS.

The camp drag troupe marked its 40th anniversary with a blowout show at Buckhead Theatre on Jan. 19.

The group also received the Phoenix Award from Atlanta Mayor Keisha Lance Bottoms, who appeared in a video saluting the group.

The Atlanta Eagle – one of the city’s oldest LGBTQ bars and the site of a notorious police raid – is closing next month,...
Read more
Coronavirus

My Sister’s Room innovates to power through the pandemic