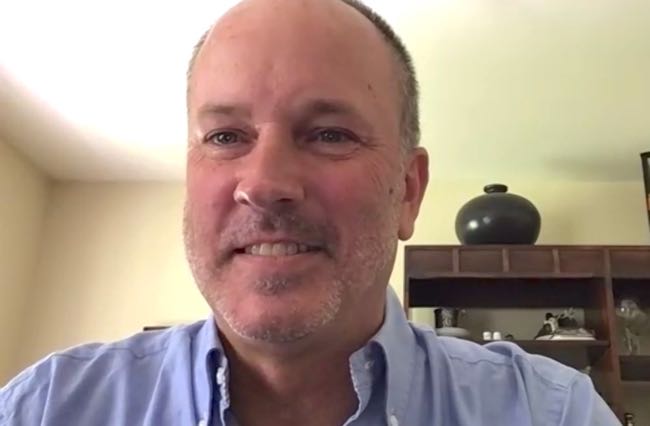 The U.S. Supreme Court on Monday delivered a decisive victory for LQBTQ equality, ruling 6-3 that existing federal law prohibits discrimination against employees for being LGBTQ.

The historic decision was issued in three consolidated cases – including Bostock v. Clayton County. The metro Atlanta man at the center of the case – Gerald Bostock – called the decision “amazing.”

“I’m elated, and words cannot fully express the gratitude that I have for the justices but also for my great legal team, my wonderful family and circle of friends, my partner and the great organizations that have supported me throughout this,” Bostock said during a press conference.

“I’ve been looking forward to this moment for quite a while, and it’s here. And I am just thrilled and I’m proud that I have been part of this journey and have been able to contribute to this historic moment today,” he added.

Bostock, 56, was fired from his job as a child welfare services coordinator for Clayton County in 2013 after his employer discovered he joined the Hotlanta Softball League, an LGBTQ sports organization. Now employed at a hospital in metro Atlanta, Bostock said he excused himself from a morning conference call when the court decision was published on Monday.

“I basically went into shock. Fortunately, my partner is here with me this morning. After we realized this was a favorable ruling, of course we had a moment of celebration and embracement,” Bostock said.

Clayton County spent more than $210,000 to pay an outside law firm to argue against Bostock and LGBTQ workers. The county and its hired legal guns dismissed Bostock’s claim as “novel legal theories” as the case moved from an Equal Employment Opportunity Commission complaint in 2013 to the U.S. District Court for the Northern District of Georgia, where it was dismissed in 2017, to the 11th U.S. Circuit Court of Appeals, which ruled against him – twice. In 2018, he asked the Supreme Court to hear the case, which it did last October.

Bostock (top photo) said that his firing in 2013 for being gay was devastating. It ended a “job I loved.”

“When I lost my job seven years ago after deciding to join a gay recreational softball league, my life changed and it put me on this path of seven years. I lost a dream job that I had. I lost my income, and I lost my medical insurance at a time that I was recovering from prostate cancer,” he said. 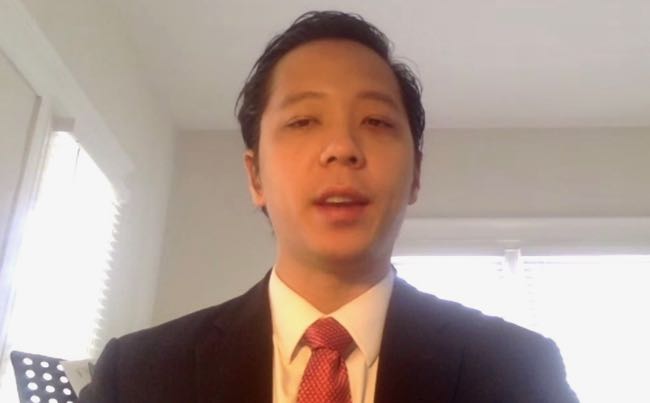 'There is still much work to be done'

Sean Young (second photo), legal director for the ACLU of Georgia, said the decision in the trio of cases issued on Monday – Bostock v. Clayton County, Zarda v. Altitude Express and Harris Funeral Homes v. EEOC – ruled that discrimination against LGBT people in the workplace is discrimination based on sex, which is already illegal under Title VII of federal law.

Young, who is gay, added that discrimination against LGBT workers doesn’t have to be motivated by “animus or particular hatred for LGBT people” for it to be illegal.

“When it comes to employment, the question must always be whether someone can do the job. Today’s decision expands the American promise of liberty and justice for all to include LGBTQ people throughout our nation just as we protect workers regardless of their race, national origin, gender or religion,” Young said.

The Supreme Court ruling is “decisive,” according to Georgia Equality Executive Director Jeff Graham, but there are more protections needed for LGBT individuals and others in the state.

“While this is an important step forward for protecting members of the LGBT community against discrimination in employment, there is still much work to be done,” Graham said.

“There is a long way to go towards making sure that members of the LGBTQ community are protected against discrimination in all of its forms, not just employment but in housing, in public accommodation, and access to credit and access to education,” he added.

Young said the Supreme Court decision applies to federal anti-discrimination law and doesn’t apply to small businesses with fewer than 15 employees. Young and Graham said that’s why state lawmakers need to pass a comprehensive civil rights bill that includes a ban on discrimination in public accommodations.

“We are one of only five states that does not have public accommodations protections for any group of people,” Graham said. “These protections are not just for sexual orientation and gender identity. These are for all who face discrimination based on race, religion, national origin, age or sex or disability or veteran’s status. That’s the unfinished work here in Georgia. That’s the unfinished work around the country.”

“And still having a law that protects you against discrimination does nothing to erase or eradicate the hatred and violence that too many of our communities face today,” he added.

Graham also noted the calls for racial justice and equality during the weeks of protests over police brutality that have consumed metro Atlanta. He said state lawmakers need to roll back police immunity, end Georgia’s citizen’s arrest law and pass a hate crimes bill.

“While we are celebrating an important victory for social justice and civil rights, let us keep in mind that there are many people that continue to suffer because of systemic racism, because of police brutality, because of health disparities and inequities. All of these issues must be addressed,” Graham said.

Bostock said that he hoped the Supreme Court decision provides hope for the continuing protests.

“I am thrilled again that we got the opinion this morning. I think in this time of uncertainty and civil unrest, I hope people see this as maybe a step in the right direction for our country. There is absolutely no room in this world for discrimination or racism. I hope that the celebration that we’re all sharing in today that it sheds a little bit of light on the dark days that we’ve had across this country we’ve had for the past few weeks,” Bostock said.