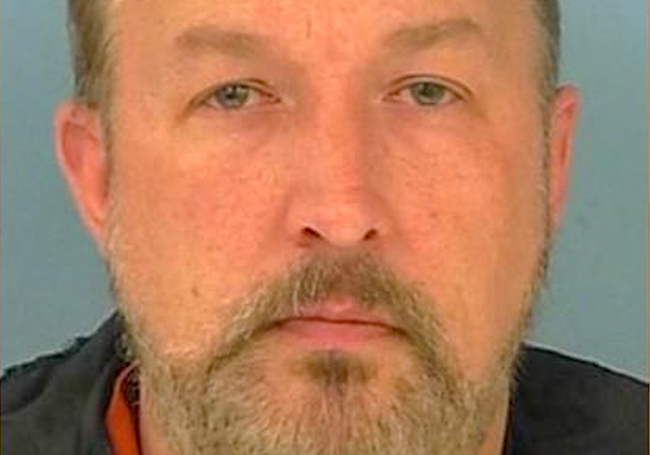 A 46-year-old Atlanta man is behind bars after allegedly having sex with a 14-year-old boy in Peachtree City.

“We got involved when the victim's mother became suspicious of her son's whereabouts,” said Lt. Christopher Hyatt of the Peachtree City Police Department.

Lezon and the teenager agreed to meet for sex at an undisclosed location in Peachtree City, according to police.

“We made contact with the victim shortly after he arrived back at his residence,” Hyatt said. “The investigation revealed that the acts that took place between the victim and Mr. Lenzo substantiated the charges of aggravated child molestation and enticing a minor.”

Lezon was arrested on March 21 and is being held without bond in the Fayette County Jail.

On March 4, a 21-year-old Army soldier was arrested in Savannah after allegedly having sex with a minor he met on Grindr who initially claimed to be 28.