Metro Atlanta landscaper says no to ‘sodomites or lesbians’ 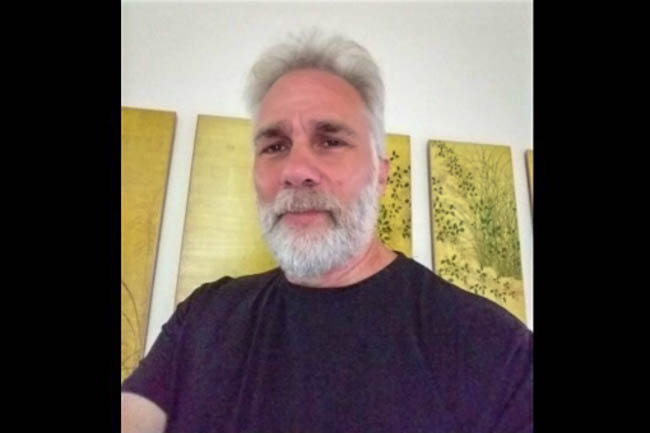 A metro Atlanta landscaper outed this summer for his homophobic views and denying service to a gay couple hasn't backed down, now calling LGBTQ people “sodomites or lesbians” and arguing that homosexuality should be punished by death.

Botanica Atlanta owner Stuart DiNenno made headlines when in July he called a gay couple “perverse” and refused to do any work for them. An 11Alive story that aired Monday showed the DiNenno's views on LGBTQ people are even worse. He wrote on social media that he “always” turns down customers who he calls “sodomites or lesbians.”

Project Q Atlanta reported in August about how Yelp reviewer “Colton S.” described being denied service by Botanica Atlanta because of he and his husband’s sexuality. A man identifying himself as Botanica Atlanta owner Stuart DiNenno replied to the review, saying it was “an accurate description of what happened” and that same-sex marriages are “perverse and foolish.”

DiNenno did not respond to multiple requests for comment from Project Q Atlanta. Critics of the business’s stances flooded Botanica Atlanta’s Yelp page with comments and negative reviews.

11Alive’s Andy Pierrotti tracked down the customer who was denied service and DiNenno for his report.

“This was the first time that myself and my partner were inclusively discriminated against based on our relationship,” Colton Southworth said.

Southworth said the experience left him “extremely discouraged and frustrated.”

“I average about one or two calls per year from sodomites or lesbians,” DiNenno wrote. “I always turn them down.”

DiNenno also told 11Alive that he believes LGBTQ people should be put to death.

DiNenno declined multiple interview requests with 11Alive, but over the phone explained he doesn't believe in same-sex marriage. According to his Christian beliefs, he thinks homosexuality is a punishable offense by death.

After repeated requests for an interview, 11Alive showed up at Dinenno’s home, where he runs Botanica Atlanta.

Dinenno stood behind a mostly closed front door as Pierrotti asked him questions.

“You were very verbal on social media about your beliefs, but you’re not interested in saying them in person?”

When asked what landscaping had to do with his religious beliefs, Dinenno said that he wasn’t interested in discussing it.

The 11 Alive story also highlights that Atlanta is the only city in the state that prohibits private businesses from discriminating against LGBTQ customers. Dinenno's business is based in Chamblee and Southworth lives in Sandy Springs. The incident, which attracted national media scrutiny, has also drawn the attention of the Sandy Springs City Council. City Council member Andy Bauman said the city should consider expanding its non-discrimination ordinance, according to Reporter Newspapers. Bauman successfully pushed to expand the city's ordinance in 2016.

“If there is data or anecdotal evidence of discrimination of this (or any) sort being an issue in Sandy Springs such that existing city, state or federal law is not sufficient to protect our citizens, then I would ask that to be brought forward for consideration — not by just me, but by the mayor and entire council,” Bauman told Reporter Newspapers.

Check out the report below, which also includes an interview with Georgia Equality Executive Director Jeff Graham.