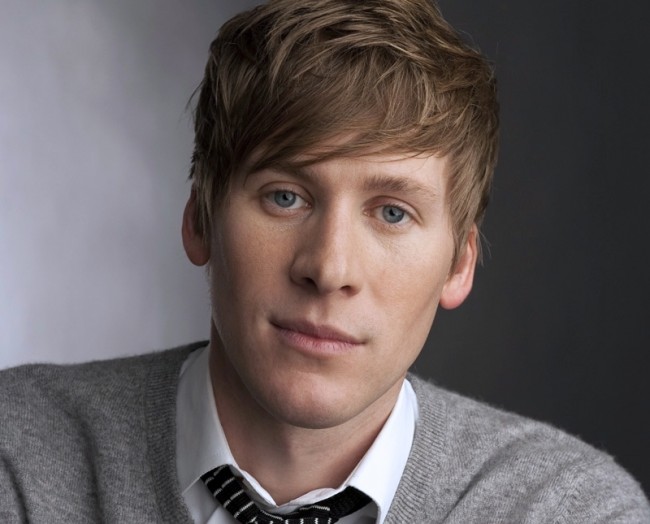 “8” is based on transcripts of the trial, first-hand observations of the courtroom drama and interviews with the plaintiffs and their families. Black (photo) painstakingly compiled hours and hours and pages and pages into a 90-minute presentation. For his efforts, he accepted the Visibility Award at the Washington state HRC dinner last week with an emotional, rousing speech.

In conjunction with the Atlanta Pride festival, the local staged reading of the highly regarded play arrives at 14th Street Playhouse the day after the festival. Making it possible is a partnership between Georgia Equality, John Marshall School of Law’s OUTLaws and Allies, the Stonewall Bar Association, Actor’s Express and the law firm King & Spalding.

Presentations of the play across the country are coordinated through Broadway Impact and the American Foundation for Equal Rights with proceeds from the production going to support the work of the American Foundation for Equal Rights. A portion of the proceeds from the event will also be shared between Georgia Equality and the Stonewall Bar Association for their marriage equality efforts.

Though other cities got to see it first by a long shot, Atlanta’s presentation of “8” comes at a highly-charged time, just as the U.S. Supreme Court opens its session that’s expected to weigh in on Proposition 8 as well as cases challenging the federal Defense Of Marriage Act.