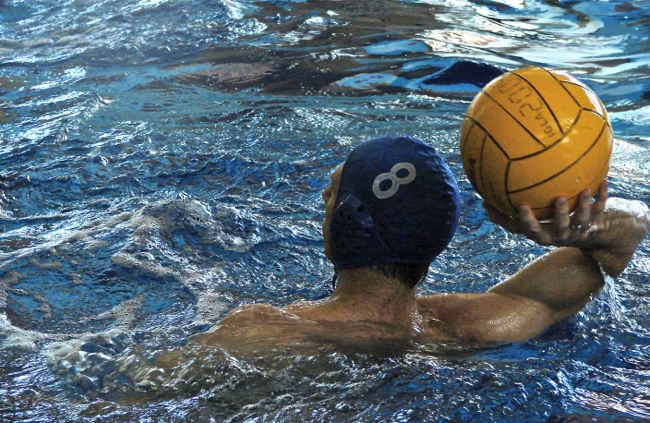 If you see the gay jocks of the Atlanta Rainbow Trout’s polo team with some extra bling hanging from their necks, here’s why: They scored their best finish yet at the international gay championships and brought home a silver medal. Doing so with the picturesque backdrop of Reykjavik, Iceland, which hosted the International Gay & Lesbian Aquatics Championships, and lots of jocks in Speedos was just a bonus. The Trout join the Atlanta Bucks in winning some international acclaim for Atlanta’s gay sports scene in June. Though the Trout dropped the championship match to New York, they kicked ass on their way to the finale. • The 68 goals scored by Atlanta were more than any other team in the tournament. • The 19 goals allowed by Atlanta was the least of all teams in the tournament. • Every Trout player scored at least one goal in the tournament. The Trout’s gold medal game proved exciting. The team provided this recap:

The gold medal game was one of the most exciting in IGLA history. The Trout once again scored first, but New York came back quickly to tie the game after the first quarter. As the game progressed, neither team could take more than a 1 goal lead, with both teams fighting back after each goal. The game went back and forth until the very end, when the Trout ran out of time. Final score was Team NYC 7, Atlanta Rainbow Trout 6. While a heartbreaking loss for the Trout, this secured them a silver medal, the best placing the team has had at an IGLA Championships.

Taking the silver on June 2 not only ended a four-year drought for the Trout, but it also marked their best-ever finish at IGLA. In 2007, as the overall Trout team took the gold medal in the small team division, the water polo squad took bronze. In 2008, the Trout’s water polo team again won the bronze medal. But here's the unanswered question: Did the Trout wear their antlers at IGLA?