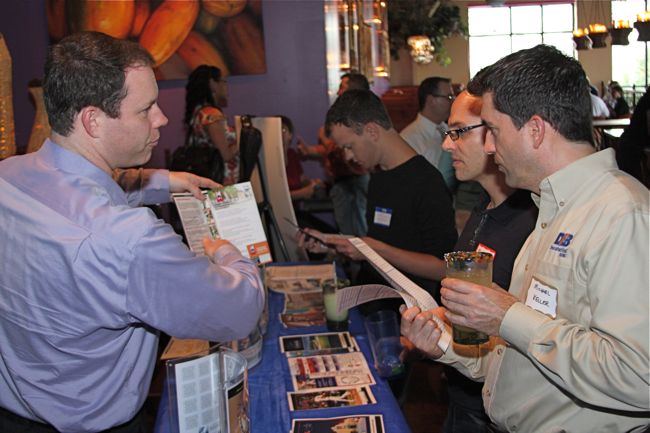 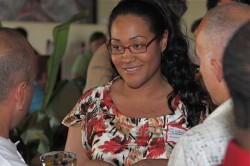 Think business networking mixers are stuffy and a little dull? That wasn’t the case at a Virginia-Highland business on Friday when a gay business group settled in for its monthly 4th Friday Networking.

The Atlanta Gay & Lesbian Chamber of Commerce enjoyed a happy hour at Vivid Hair Salon on North Highland Avenue for its monthly mixer. There was food, fun and even a few margaritas to pass the time. 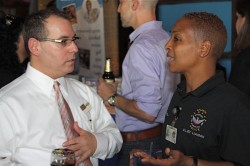 The gay business group also used the occasion to announce the more than two-dozen nominations for the five honors it will present at its Community Awards Dinner on Aug 20. The annual event draws hundreds to celebrate the success of gay-owned and gay-friendly businesses.

The awards and nominees include: 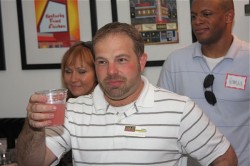 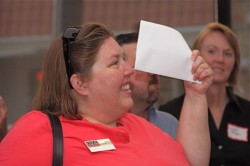 Guardian Angel
(Non-profit leader or organization who provides exceptional service to the LGBT community.)
For the Kid In All of Us
Gay Fathers of Atlanta
Out on Film
Positive Impact
Stonewall Bar Association

On June 25, the gay chamber ventured to Castleberry Hill for its 4th Friday Networking at No Mas Cantina (top three photos).