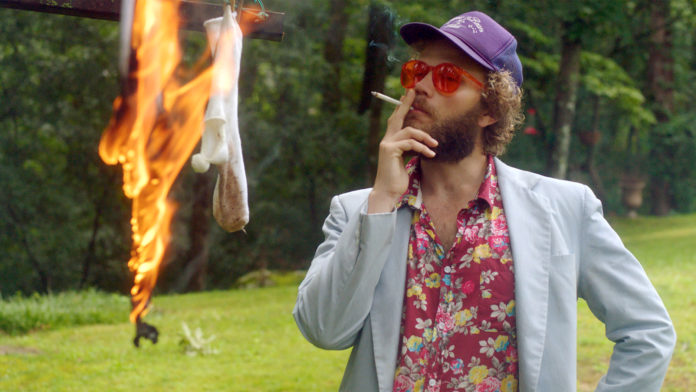 A whopping 15 queer titles pepper the schedule with documentaries, narratives, shorts and more. Entries will be online beginning Thursday at midnight. Some also screen in person – inside and outside at the Plaza Theatre.

Below, find trailers and synopses for six feature-length entries, and check out the full Pink Peach track of shorts, series and even a music video.

In this documentary feature, a poet composes a cinematic love letter to his grandmother as his homophobic aunt and drag queen uncle wage war over her estate in Hokes Bluff, Alabama.

A maladjusted dad is trying to heal in an experimental therapy group called Infinite Beginnings. Meanwhile, his nonbinary kid is getting close with an older man. Their relationship feels both dreamy and concerning—depending on who’s watching.

Nick, a chef on the brink of opening his first restaurant, struggles to put his life back together following the loss of his mother. At his wife’s urging, he reluctantly reaches out to Briana, his estranged, transgender father. Seeking closure with both parental relationships, he invites Briana to join him on St. Simons Island to scatter his mother’s ashes. 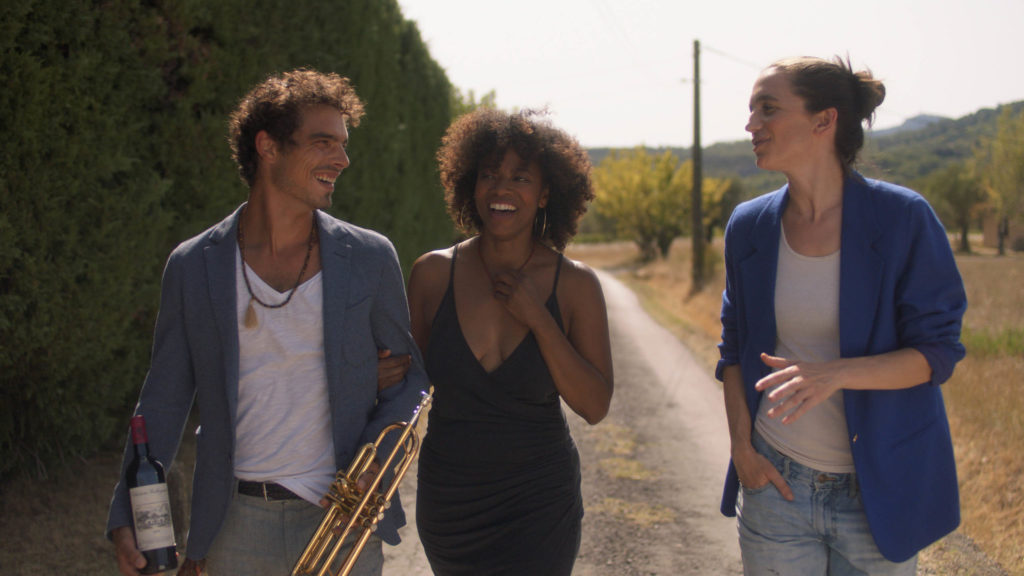 Lane, Bertie and Fred once shared a polyamorous relationship in New Orleans. Lane loved Bertie, Fred loved Bertie, they had a balance that worked… until it didn’t, and Lane vanished from their lives. Two years later, Bertie and Fred are married and living at Fred’s family home in France. Lane unexpectedly shows up in Bertie’s seemingly idyllic new life, and finds her former lover much different than she remembers. Watch a trailer here. 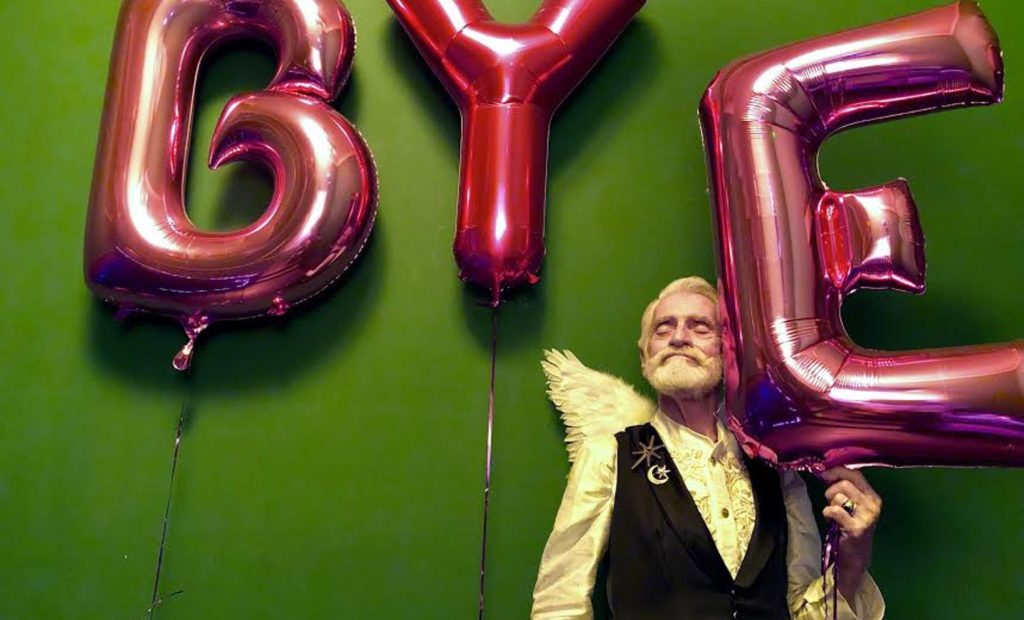 Today is Jimmy’s last day alive. He has advancing Alzheimer’s, so he’s decided to die like he has lived – with intention, humor and zest. At his fabulous fun-eral, he shows an obituary writer, his death doula, his estranged brother, his caretaker, a surreal being and other guests that the art of living might be the art of dying. Watch the trailer here.

A decade after abruptly breaking up with Naomi, Kris invites her to dinner to catch-up on their complicated lives, relationships, and Kris’ transition. Over the course of a one-night encounter, they engage in a series of increasingly intimate and vulnerable conversations, before a shocking revelation is unveiled.

A version of this story also ran in Q ATLus magazine. Read the issue here:

Pick it up each week at LGBTQ and allied venues, and find new content here every day.