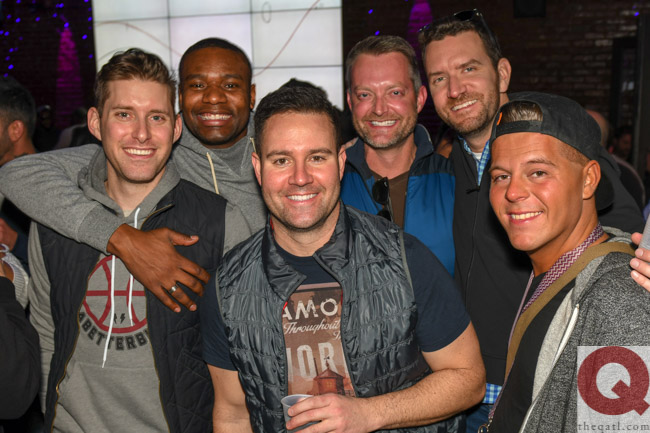 The City of Atlanta will extend bar hours on Sunday, Oct. 10, allowing celebrations to go late on the last night of Pride Weekend.

Despite Atlanta Pride Committee canceling its “official events,” a growing number of venues and organizers are still hosting Pride in Atlanta, Oct. 6-10. That goes for the city itself.

But that was before APC canceled its in-person events, so we checked in with the mayor’s Office of LGBTQ Affairs to make sure.

The ordinance stands, according to City of Atlanta Press Secretary Michael Smith who confirmed with City officials at Project Q’s request on Tuesday. The language of the ordinance makes drinking hours clear.

Extended bar hours are an annual rite of passage in many years past. It follows City practice on other special-occasion Sundays including New Year’s Eve, St. Patrick’s Day and Memorial Weekend.