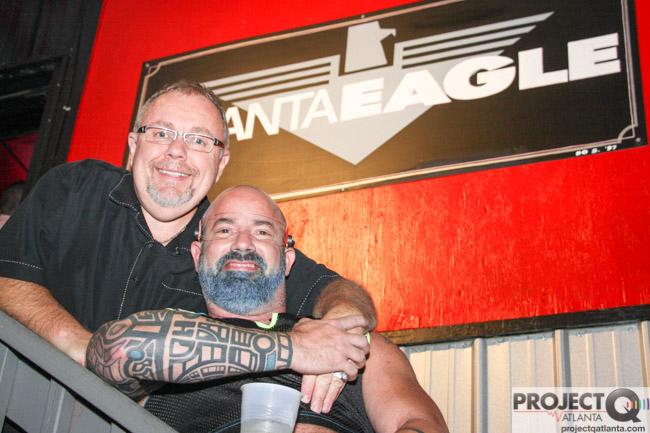 The buildings that house the Atlanta Eagle and its long dormant neighbor have been sold. But rest easy, leather daddies. The future of the popular bar is secure – for at least three more years.

The Eagle has been in this spot before. In 2014, the building and its next-door neighbor – the long vacant Kodak building – were sold, sparking rumors that the bar would lose its home of more than 20 years. But the new owners inked a new lease with the Eagle. And in 2010, rumors that the bar would be forced to move in the wake of the infamous police raid turned out to be false.

On Friday, a new owner closed on his purchase of both buildings with plans to turn the Kodak building into a wellness center (rendering below). Via the Atlanta Business Chronicle:

Dr. Shahzad Hashmi has acquired 300 and 306 Ponce de Leon Ave., which includes the abandoned Kodak building and gay nightclub The Atlanta Eagle, according to real estate broker Johnny Gonzales with an affiliate of Berkshire Hathaway HomeServices.

Salveo Integrative Health, which Hashmi runs, will open its third location at the site, transforming the building into a modern wellness clinic that retains the landmark Kodak sign on its roof. The Atlanta Eagle will also remain, having recently signed a three-year extension, according to Gonzales.

And Richard Ramey (top photo left), the Eagle’s owner, told Project Q Atlanta that the new owner included him in discussions to buy the buildings and that he couldn’t be more pleased with the sale.

“Everyone walked away happy,” Ramey says. “The deal closed on Friday. We’re happy with him and he’s a very wonderful guy, very friendly. He’s going to be a good landlord.”

The new wellness center and the bar will share a parking lot. But since the medical facility will be open during the day and the bar at night, Ramey said there won’t be any issues.

“I wanted to make sure that we didn’t bring something in there to compete for my parking situation. I was very happy with the end result,” Ramey says.

The wellness center is expected to open in early 2018, according to the Atlanta Business Chronicle. Salveo has other locations in Lawrenceville and Flowery Branch. A purchase price was not disclosed.

For the Eagle, it’s business as usual, Ramey says. The bar just enjoyed a massive Pride celebration and now can turn its attention to Halloween. It’s a nightmare. 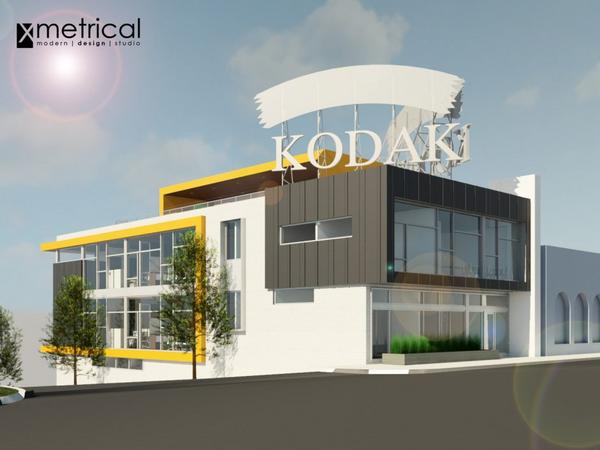