Atlanta counts homeless LGBT youth one by one 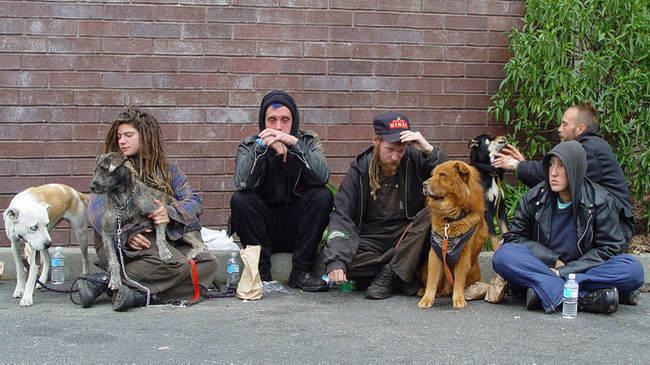 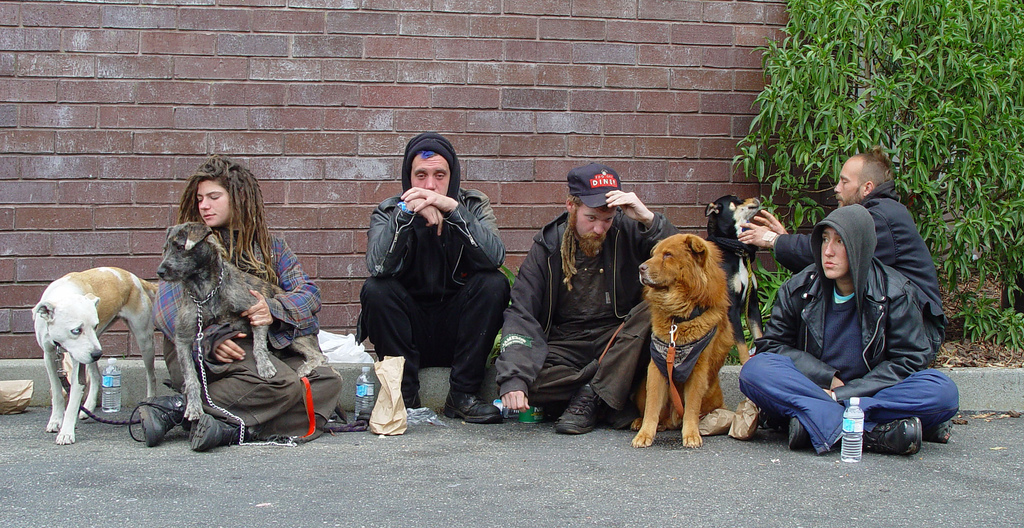 Scores of LGBT youth are homeless on any given night in Atlanta. You may have known that. Now a study counting those kids is about to blow the scope of the problem to epidemic proportions.

The efforts of Lost N Found Youth, which helps homeless teens and young adults who are LGBT, are well documented. LNF volunteers participated in the new “Atlanta Youth Count!” study by Georgia State University, asking teens on the streets tough questions about their situations.

It took most of the summer for 100 volunteers to find out who the affected youth are, why they are homeless and how they are surviving. Youth Today paints a vivid portrait of the research process and the lives of homeless kids on the darker side of LGBT Atlanta.

Many are teens and young adults who have left or been kicked out of strife-ridden families, often because of their sexuality, or have been pushed onto the streets by poverty or drugs. …

There are some obvious tells for homelessness — bags full of possessions, dirty clothes — and others that are more subtle. [Kaitlyn, with LNF] Commiskey looks for people charging mobile phones in public, often at outlets mounted at the base of street lights. Volunteers are trained not to ask someone directly if they’re homeless; they’re more likely to get a better result if they ask whether the person knows someone who needs help.

The federal government estimates that there are 45,000 homeless people aged 18-24 in the U.S. Any night in Atlanta, more than 700 teens and young adults are on the street, according to Lost N Found. But we may be in for a rude awakening when the full results of the Georgia State study come out.

The results of the Atlanta survey are scheduled to be released in November, following extensive analysis of the findings, said Atlanta Youth Count! co-director and Georgia State University sociology professor Eric Wright. But he could immediately say that the numbers “are much larger than we expected.”

But Wright leaves us with great hope.

“Even though they face all these major problems, it’s also very clear that the expectation of managing all these problems really presses them to develop skills that a person who isn’t faced with those adversities doesn’t,” he said.“There is not a youth who I’ve met or we’ve heard from that hasn’t developed a level of resilience that is truly impressive. I think if we can figure out a way to help them harness those skills, their life could be improved pretty rapidly, because some of them are just smart as a whip.”

We’ve seen the real difference that Lost N Found can make, and we’ve been warned about the “next LGBT epidemic” by its leaders. Whatever information the study ultimately provides to the cause, it will add to a picture becoming more clear with every journalistic journey to LGBT Atlanta’s mean streets.