Atlanta cop fired for Eagle raid lies gets job back 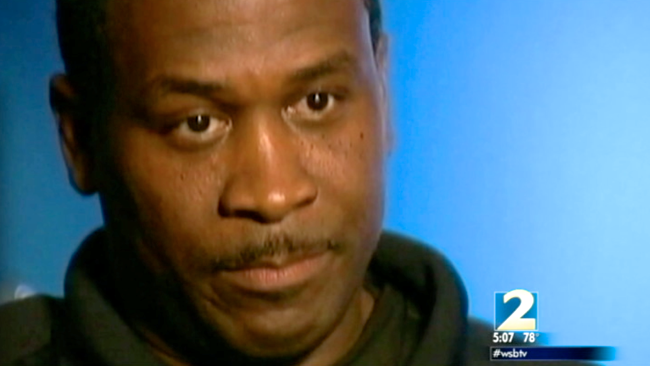 A Georgia court ordered Atlanta to rehire Sgt. Willie Adams, one of several police officers fired for lying about their roles in the botched raid of gay Atlanta bar the Eagle.

Sgt. Willie Adams will be reinstated to Atlanta police and receive back pay, according to the court ruling. WSB first reported the court decision on Wednesday.

"He feels nervous because he still doesn't believe they will actually do it," Mary Huber, Adams' attorney, tells WSB. "This hurt this officer very deeply."

Turner suspended Adams and six other officers in June 2011 and then fired him and five others days later. The discipline came in the wake of two damning reports about the agency's role in the botched raid in September 2009. Adams was fired for lying about his actions during the raid in the later investigations, an action the city's civil service board upheld. The raid cost the city some $2.7 million in legal fees and lawsuit settlements.

A police union, the International Brotherhood of Police Officers, paid Adams' legal fees. Last year, a Fulton Superior court judge overturned the firing and the city appealed. The Georgia Court of Appeals ruled in favor of Adams, ordering the city to rehire him.

"A careful and complete review of the entire record, the transcripts, and the briefs of the parties reveals that the superior court correctly concluded that no evidence in the record supported the Board's findings," the court ruled.

Adams and Cayenne Mayes, also fired for lying about his role in the Eagle raid, were later hired by the Clayton County Sheriff's Office.

A statement from Mayor Kasim Reed's office said the city "respectfully disagrees" with the court's decision.

Chief George Turner dismissed Willie Adams based on inconsistent statements Adams made during the City’s investigations into the Eagle matter. Chief Turner takes violations of the Atlanta Police Department’s work rules seriously and, in fact, three APD work rule violations were upheld against Adams. Adams’s dismissal was the only discipline resulting from the Eagle investigations which was overturned. While the City of Atlanta respectfully disagrees with the Court's decision, the City is prepared to reinstate Adams to his former position.