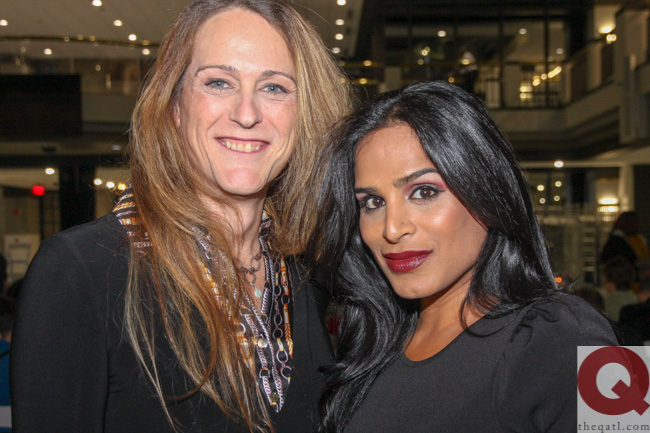 Some 200 people crowded into Atlanta City Hall on Wednesday for the annual Transgender Day of Remembrance to honor lives lost to anti-trans violence.

It was the first time that the ceremony was held at City Hall. Atlanta Mayor Keisha Lance Bottoms announced the move at an Atlanta Pride reception in Buckhead in October. The event has been held at the Rush Center in Candler Park for the past several years.

At least 22 trans and gender-nonconforming people have been killed in the U.S. in 2019, according to the Human Rights Campaign. The group released a report Monday detailing the contributing factors that led to the incidents.