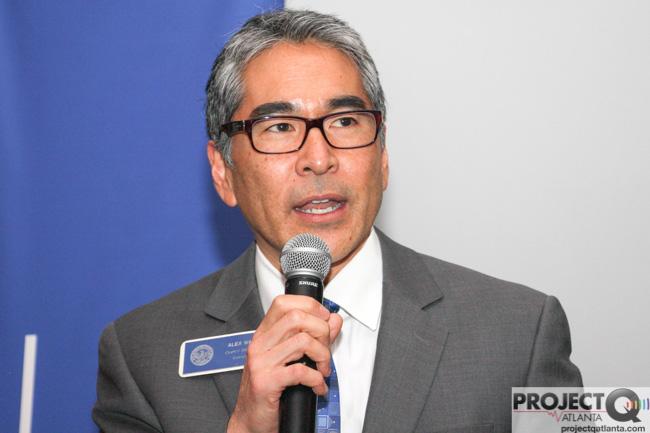 The Atlanta City Council on Monday said it wants a portion of the $51 million Homeless Opportunity Project to help LGBTQ youth who are homeless or aging out of foster care.

The resolution requests that Invest Atlanta set aside a portion of the funding creating 254 “housing interventions” for homeless youth to help LGBTQ young adults. The measure passed by a unanimous 15-0 vote on Monday.

Now, Invest Atlanta – which oversees the fund that includes $26 million from the City of Atlanta and $25 million from United Way – will report back to the council within 60 days of issuing the bonds funding the project on how it will appropriate the money for housing.

“I am proud to have worked with the Council president in addressing the needs of homeless members of the LGBTQ community and those aging out of the foster care system,” City Council member Alex Wan (photo), who co-sponsored the legislation, said in a prepared statement. “Too often, these populations are alienated from family and immediate shelter is not always an option.”

Wan, the council's only openly gay member, is running for City Council president.

“This legislation speaks to the importance of addressing homelessness in the Atlanta community,” Mitchell said. “The City of Atlanta and the United Way are setting the example for the region and the nation on how we can work together to eliminate or greatly reduce homelessness in Atlanta.”

Some 950 LGBT youth are homeless, which is about a quarter of homeless youth in metro Atlanta, according to Georgia State University study released last year.