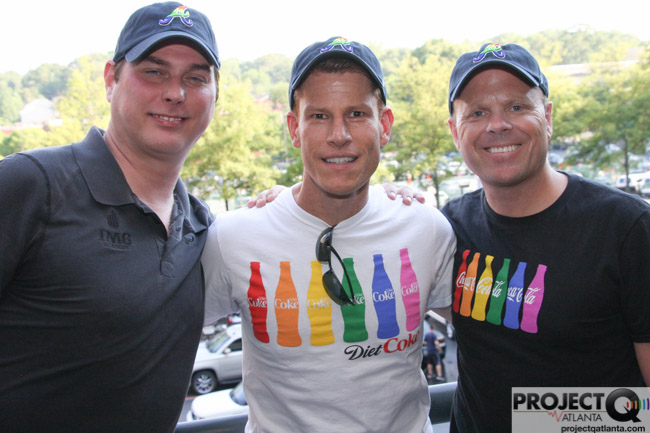 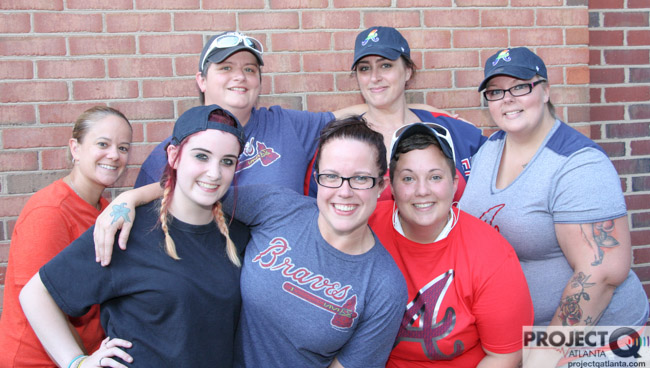 Hundreds of baseball fans enjoyed a night at Turner Field and raised funds for a gay non-profit as the Atlanta Braves hosted their 6th Annual LGBT Night.

Fans enjoyed a patio party with selections from the Atlanta Gay Men’s Chorus, received a hat with the Braves signature A – but in rainbow pride colors – and watched a game against the Chicago Cubs. (The Braves won 5-1.)

The LGBT Night was the largest-ever by the Braves, attracting a crowd of more than 500 people. It also marked the last one in Turner Field as the Braves shift to SunTrust Park in Cobb County next year.

The event on June 10 raised $2,655 for Lost N Found Youth, which cares for homeless LGBT youth in Atlanta. Some $5 of each ticket for the event was donated to the non-profit.

The patio party also included an appearance by Rep. “Able” Mable Thomas, a progressive member of the state legislature.