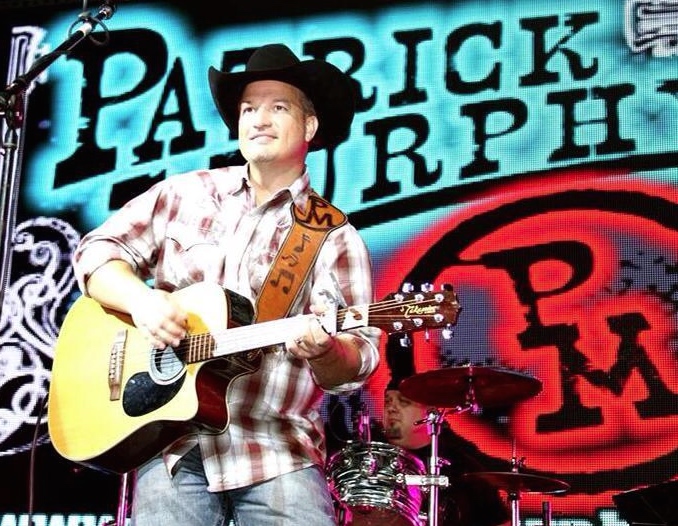 Kaminski — who has gained a large following since starting with the team in 2009 — played a different song for each of Murphy’s at-bats: The Kinks’ “Lola,” which was inspired by band members’ encounters with a transgender woman; “What the World Needs Now,” written by Burt Bacharach and Hal David and made popular by Jackie DeShannon; and Lady Gaga’s LGBTQ anthem “Born This Way.”

In 2015, Murphy — then with the New York Mets — said of out former MLB player Billy Bean, “I disagree with his lifestyle. I do disagree with the fact that Billy is a homosexual.” He later reiterated his opposition to homosexuality “100 percent.”

Given a chance to walk back the comments after joining the Cubs last month, Murphy would only say that he’s “been able to foster a really positive relationship with Billy Bean” since he spoke out in 2015.

Kaminski felt the love on his song choices, tweeting the following after Friday night’s game.

#Braves vs #Cubs – Wow! My Twitter feed was on fire tonight! Thank you for all the love ��

Check out video of all three of Murphy’s at-bats below.

Here's a montage of songs @bravesorganist played for Daniel Murphy (“Lola” in the 4th, “What the World Needs Now is Love” in the 6th, and “Born This Way” in the 9th): pic.twitter.com/lUpVYpEelM