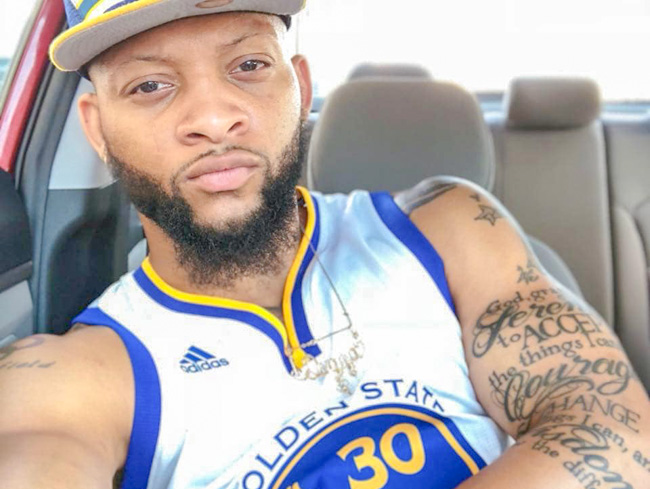 A man who was beaten and shot in the back during an Atlanta Black Pride party was not targeted for his sexual orientation, according to police.

Ira Moorer, 29, was shot after an argument inside the 1050 Social Club spilled out onto Donald Lee Hollowell Parkway in the early morning hours of Sept. 3, according to Atlanta police. Antonio Lonnell Starks, 26, was arrested for the incident and booked into Fulton County Jail on Oct. 25, according to the Fulton County Sheriff’s Office.

Police say they consulted with their LGBTQ liaison and the FBI and determined that “this case did not meet the criteria to be classified as a bias crime.”

“The information we have is that Starks was employed by the club in some security capacity and the shooting was a result of a fight that started inside the club,” added Investigator James White.

A GoFundMe page claimed that Moorer’s attacker beat him and called him homophobic slurs before the shooting.

But police must determine that bias was a motivating factor in order to classify it as a hate crime, according to Carlos Campos, director of APD’s public affairs unit.

“And it appears in this case that it stems from some kind of argument that had nothing to do with his sexual orientation,” he said.

Starks was charged with three felonies: aggravated assault with a deadly weapon, possession of a firearm during commission of a felony and aggravated battery. He was released from Fulton County Jail on a $50,000 bond on Nov. 15, according to the Fulton County Sheriff’s Office.

Starks pleaded not guilty to all counts, according to the AJC.

Georgia is one of four states in the U.S. without a hate crimes law. A Republican-sponsored, LGBTQ-inclusive hate crimes bill passed in the Georgia House this year but stalled in the Senate. It will return for consideration in the 2020 legislative session, which begins in January.