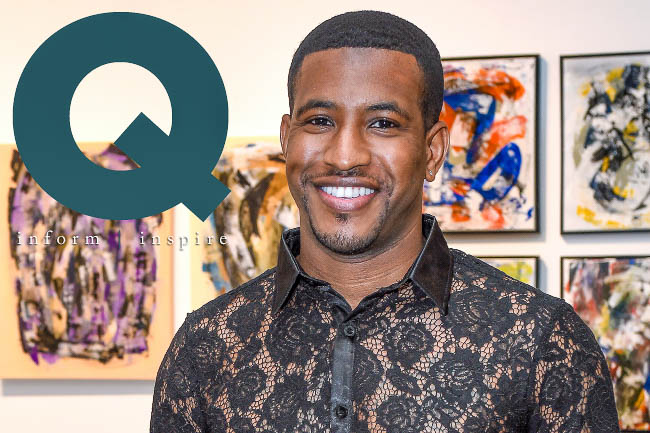 Unless you’re into whiplash both real and emotional, moving ahead while glancing behind is a trick best executed with a rearview mirror and one eye on the road. That's where queer culture and LGBTQ media come in, and this week’s Q is here for you as always.

In the rearview this issue is a story in the Q History feature that even some veteran local queers haven't heard. 50 years ago this week, an Ansley Mall establishment was raided by police, gay men were rounded up, and the official movement for LGBTQ equality in Georgia was sparked by the ensuing outrage. Meet a local lesbian who was there that night for Atlanta's very own Stonewall moment.

Richard Rhodes was here for most of what followed on that hot August night, and the 81-year-old Atlanta pioneer’s obituary is in Q News. Q also has history on the brain with the national gay volleyball tournament set for this weekend. It’s the 26th year for Hotlanta Volleyball Association’s event, and we lay down 10 historic moments from its rich history in 10 Queer Things.

Looking forward from the rearview with eyes ahead, Q Cover guy Emmy Marshall snaps us out of reminiscing with powerful abstract works and a mission to uplift other queer artists of color during a sea change moment in his career. Over in Q Voices columnist Vince Shifflett mourns cock-blocking himself with potential partners.

Of course, all of the above comes with Q Shots photo galleries, The Q advice column, and the Queer Agenda of the week’s best LGBTQ events.

Read the full issue online here, hit us for new stuff every day right here, and write me about any of it at [email protected].