Atlanta airport’s new salon should be this gay 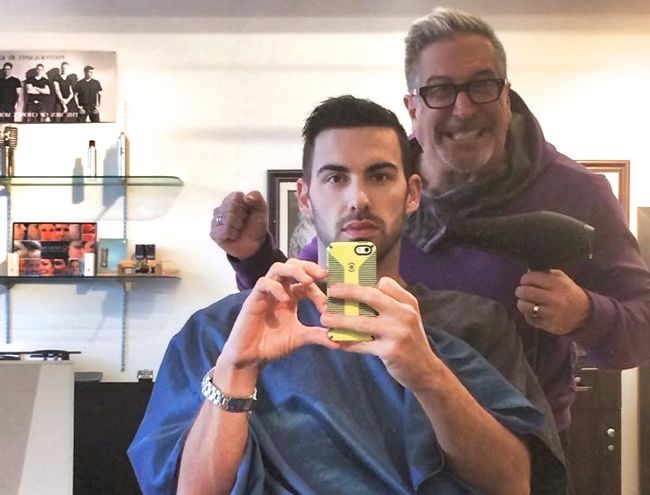 Atlanta's airport, already home to white gay ghetto fabulosity and drag queens who toke, wants a little more gay for the world's busiest airport. So it's opening a hair salon.

Not that Hartsfield-Jackson International Airport needs any help to tszuj (pronounced “zhuj” for those too young for “Queer Eye for the Straight Guy”) its gayness. But you can never have enough. So its gay spokesperson Reese McCranie, who incidentally has really good hair, said the airport is relaunching its search. Soon gay Atlanta fave Hartsfield Latoya Jackson Intergalactic Spaceport and Nail Emporium will need to add salon to its title.

The idea behind the barbershop was to offer speedy services in an airport environment, “but as we looked at it, we realized, ‘What about women who need haircutting services?’” said airport spokesman Reese McCranie. “By only keeping it as a barbershop, you’re limiting the amenity to only half the population.”

And to all the queens moving through the airport – gay boys heading to beachy circuit parties and “RuPaul's Drag Race” contestants heading to Burkhart's and Jungle – don't worry. The salon will address all of your hair, even the short and curlies in unwanted places.

To help airport officials in their search for someone to run its domestic terminal salon, we offer some oh-so-gay options. 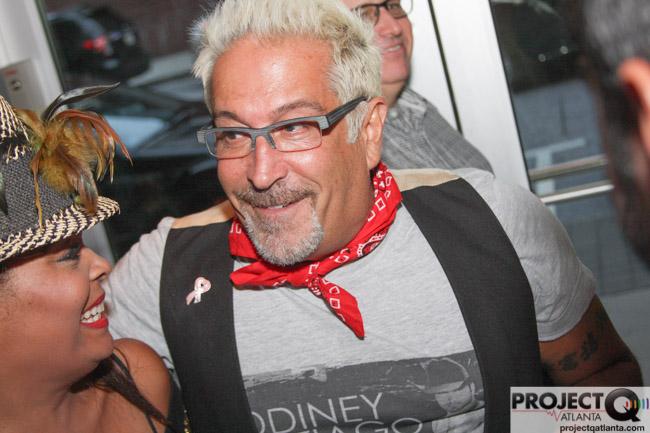 The longtime owner of the recently relocated and expanded Richie Arpino Salon knows a few things about hair, hunky gay men and putting it all to work to produce ablicious calendars for charity.

Addison founded Helmet in 2003 and hasn't looked back, expanding to five locations. Why not another at Hartsfield? He might even bring some of his sexy photography and the airport could certainly use that. His stylists even fight crime. 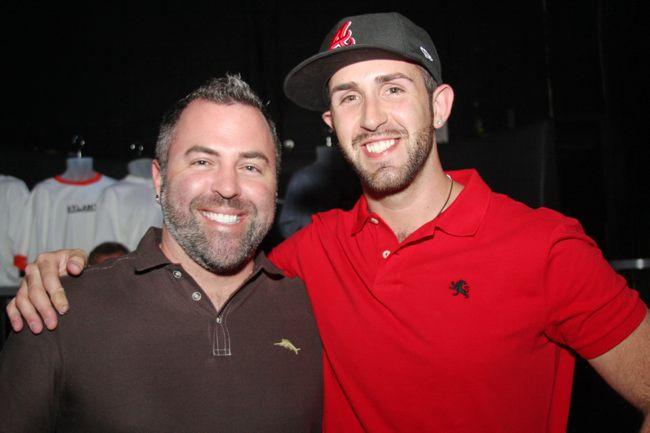 Romano (photo with operations manager Joshua Morgan) has owned this Midtown favorite since 2010. When they aren't working hair, they've spent a summer bringing “Drag Race” queens to Burkhart's and on Thursday, cut for a cause to benefit AIDS Walk Atlanta. 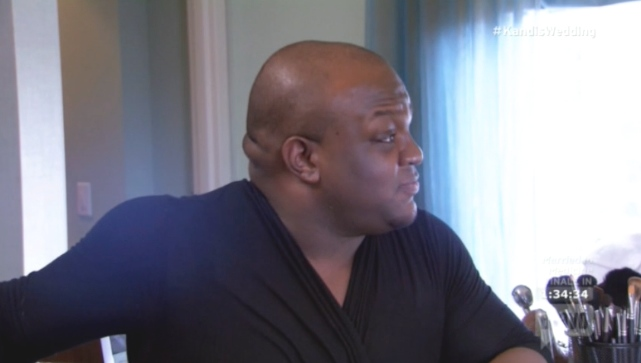 When he's not being a gay sidekick on “Real Housewives of Atlanta,” Derek J is running his Buckhead salon. He's so popular that rivals come to him with guns blazing and frivolous lawsuits accusing him of bad weave.

[top photo of Randy Addison and Chandler Bearden via]