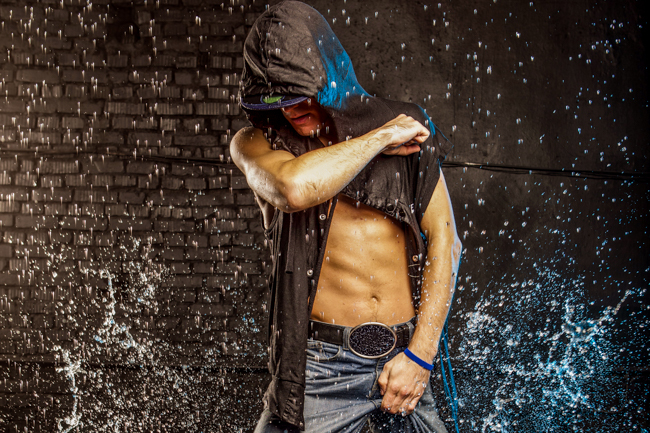 Gird your loins, dancing queens. A debut party is coming for another slot on Atlanta’s annual dance calendar, and this one hits the gay party scene with a message of inclusivity.

“Many people, wherever they may originate from, Colombia, Dominican Republic, Argentina, etc.— there’s not always a place for those who aren’t from here to come in and say, ‘I’m proud and I’m part of this community,’” the team behind the event says. “Divertidos was created so that we have the chance to come together and celebrate being proud of the diversity in our community.”

It also comes at the intersection of gay Atlanta party people that local queers already know. Three event promoters, five DJs and four venues join forces to make it happen, and they’re hoping for a blowout you’ll return for year after year. The inaugural weekend of parties on Nov. 16-18 is billed as “Atlanta’s newest circuit event.”

While you prep your looks and your stamina for three solid days of sundown-to-sunup partying, here are the specifics that dancing bears need to know:

Hello? Have you been listening? Dance parties!

The fun starts on Friday, Nov. 16 at Heretic. That’s where DJ Ivan Gomez plans to let you have it at a kickoff event to set the tone for the whole weekend. Atlanta DJ Karlitos picks up the reigns at 3 a.m. across the parking lot at BJ Roosters for the Xion Afterparty until 6 a.m.

Rest up, because Divertidos! is just getting started. The hype over Nacho Chapado’s Atlanta debut is not to be missed at Westside Cultural Arts Center. Just when you think you can’t handle any more, head back over to BJs for Xion with the one and only Alex Acosta, an internationally heralded gay DJ known to keep the party going into the wee hours and beyond.

By now, you need to recover. Good thing there is a recovery brunch at Las Margaritas with a prix fixe bottomless menu of drinks and food.

You also look like you need another party. Don’t argue, just get your butt over to District Atlanta for the Divertidos Closing party with stud DJ Allysson Luis on the decks.

Because we like you! No, wait. That’s a whole other thing… Actually, it’s because diversity is everything, and Pride shouldn’t be limited to one group or demographic, according to Gutierrez, Young and Collins.

“Divertidos means ‘fun,’ and it’s about empowering our voices to be heard and reminding those out there that it’s OK to not feel or look the same as others,” they say. “Be different and be proud!”

You’re sold, so the rest is all logistics, and we have your hookup. Paying at the door is so time consuming, so get your individual tickets and weekend passes in advance at future-atlanta.com.

This preview originally appeared in Q magazine. Read the full issue below.

Look for a new edition of Q each week, and check back here every day for fresh content of LGBTQ interest on theQatl.com.