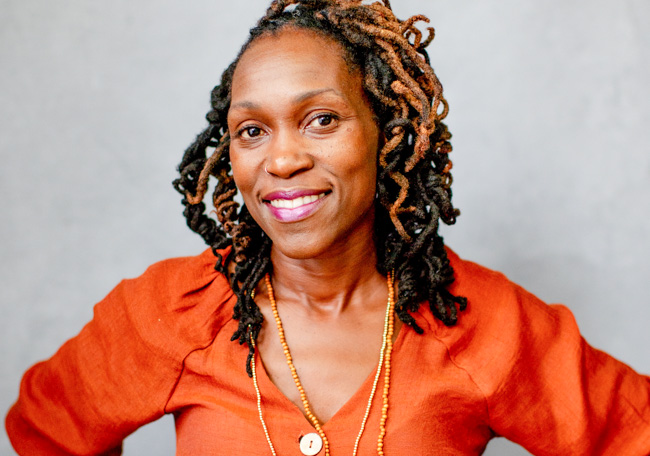 The founder of an Athens anti-discrimination group wants to unseat a Republican lawmaker who voted against an LGBTQ-inclusive hate crimes bill.

“The state needs to pass a law protecting people from those who are targeting groups because they don’t agree with their way of life or their race or their gender,” Johnson told Project Q. “People should be penalized in some form for causing harm through hate.”

Johnson referenced an incident where a University of Georgia student drew swastikas on the doors of a campus dorm in 2019. The school banned the student, according to the Athens Banner-Herald.

“They were banned from campus, but they weren’t held up for any legal ramification,” Johnson said.

A statewide hate crimes law would “give us more teeth” on the local level, she said.

Gaines voted against a Republican-sponsored, LGBTQ-inclusive hate crimes bill that passed in the Georgia House in 2019. The bill would impose heightened penalties for crimes committed “because of the individual’s belief or perception” regarding the victim’s sexual orientation, gender, race, color, religion, national origin, mental disability or physical disability.

The bill stalled in the Senate Judiciary Committee and will return for consideration in the 2020 legislative session, which begins Jan. 13.

The bill deserves to get a hearing, according to LaVita Tuff, associate regional director for the Anti-Defamation League.

“We hope that when this goes to the Senate Judiciary Committee, that this isn’t about drawing a line between parties,” she said. “This isn’t about party or race or sexual orientation. This is about making Georgia a better place for us all.”

Georgia is one of four states without a hate crimes law.

One in five hate crimes in Georgia in 2018 were motivated by anti-gay bias, according to the FBI and Atlanta police. And Georgia agencies fall way behind the national average in reporting hate crimes to the FBI.

Johnson and her husband Knowa co-founded the Athens Anti-Discrimination Movement after a racist incident at a downtown Athens bar in 2015. They pushed for an ordinance that could lead to alcohol licenses being revoked from bars if discrimination is found. The Athens-Clarke County Commission passed the ordinance in November 2016, according to the Athens Banner-Herald.