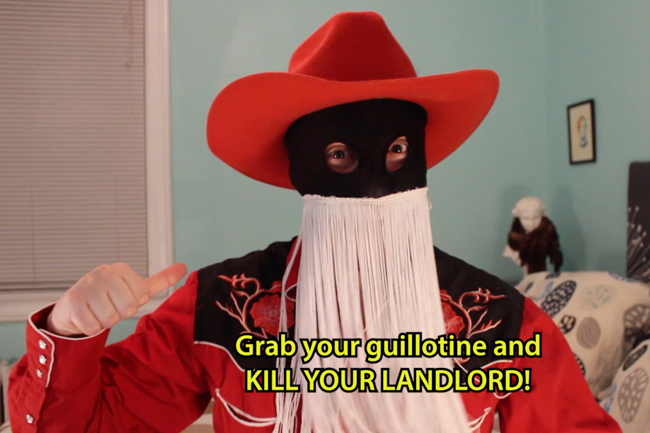 What do you get when three stalwart Southern queer cultural watchdogs face off with an international quarantine? Giiiirl, you better know it's a Big Ass Telethon To End Metronormativity.

The regional group Queer Appalachia called on Atlanta promoters Wussy and Southern Fried Queer Pride to book a ton of out celebrities for the online quarantine fundraiser, show and party.

The resulting online telethon takes place on Twitch on Saturday. Atlantans Brigitte Bidet and Ellasaurus Rex play host, and it's by far one of our Best Queer Things to Do in Quarantine This Week.

Q asked Jon Dean of Wussy for the Big Ass lowdown, and he caught us up on all the Big Ass plans.

Who are the hosts? What is the idea behind doing it? Why is it so important right now?

The 'Big Ass Telethon’ is a collaboration between Queer Appalachia, Southern Fried Queer Pride and WUSSY Mag. Mamone from QA initially reached out at the end of March, already seeing the need and the potential for helping out regional artists who are struggling because of COVID-19. We believe in the power of collective organizing and collective action. Our communities are hurting right now and artists, specifically rural artists, are typically the last ones to receive help.

Our nightlife spaces are closed. As freelancers and self-employed folks, most of us don’t qualify for regular unemployment assistance. Metronormativity dictates that only artists in big cities are worthy of support and protection, so right now it is especially important that we take care of our own.

Metronormativity erases rural queer life and visibility. We have seen this from the Gay & Lesbian Alliance Against Defamation (GLAAD) recently, in their choice to give the Vangaurd Award for making a significant difference in promoting equal rights for queer people to Taylor Swift, despite her trainwreck of a music video “You Need to Calm Down.” This video promoted metronormativity and conflated rural life with bigotry, nasty stereotypes about being ill-educated and poor, and being directly in opposition to queer life.

We have some things to say to GLAAD directly and hope they’ll be tuning in as well.

We've seen some high-profile queers associated with the telethon — Orville Peck, Lori Petty, Saff from 'Tiger King,' Deven Green, Erin McKeown, Del Shores and Lance Bass. Who all will be there?

Over 30 artists and performers have offered their voice and their talents to help with this cause. Some of them will be performing, and in true old-school telethon style, some of them are just calling in to encourage donations.

I’m particularly excited for some special performances from recording artists like Shamir, CHRISTEENE, and Tristan Scroggins.

Also, get ready for a special sermon from Lavender Country, who created the first gay country album in 1973. There’s a really eclectic mix of artists on board. As Tammie Brown would say, it’s going to “spin your head round and round.”

How did you connect with all these big names?

Many of the celebs on board were already connected to WUSSY or Queer Appalachia in some way. They are either originally from rural places themselves, or they’ve shown their support for rural queer artists in different ways. So we had a giant list of folks we knew would be eager to help with this cause. We are tremendously grateful that so many folks believe in this cause and have taken time out of their quarantine to record a video.

What can audiences expect when they tune into the Big Ass Telethon?

The telethon will be hosted by WUSSY regulars Brigitte Bidet and Ella/Saurus/Rex. You’ll get special messages from Queer Appalachia and SFQP along the way, in addition to a mix of pre-recorded videos, shoutouts and live stream discussions. Taylor Alxndr from Southern Fried Queer Pride will be our DJ, so join in on the livestream early to hear her set!

How do donations work during the show?

The livestream is completely free to watch, but we are encouraging a $10 suggested donation. Individual Venmo, Cashapp and PayPal handles will be up on the screen if you’d like to tip each performer directly.

Donations to the main fund will be split amongst the performers who submitted videos and were shown in this broadcast. A remaining portion of the funds will be used to create a Southern & Appalachian Queer Artist Fund -– a permanent fund run by QA, Wussy and SFQP to give micro-grants to rural artists.

Depending on the response, we are hoping to do more shows to put a spotlight on these artists and more importantly, pay them.

Anything else before the big night?

Rural queer representation in national media is important! You may not recognize some of these performers, but you will absolutely fall in love with all of them. Donations are great, but we just want y’all to tune in!

The Big Ass Telethon To End Metronormativity takes place on Saturday, April 25 on Twitch, 9 p.m. Top and below photos of performers during the show, from top: Julian Modugno as Orville Peck, Miss He, Christeene, Erin McKeown, Lavender Country and Deven Greene. 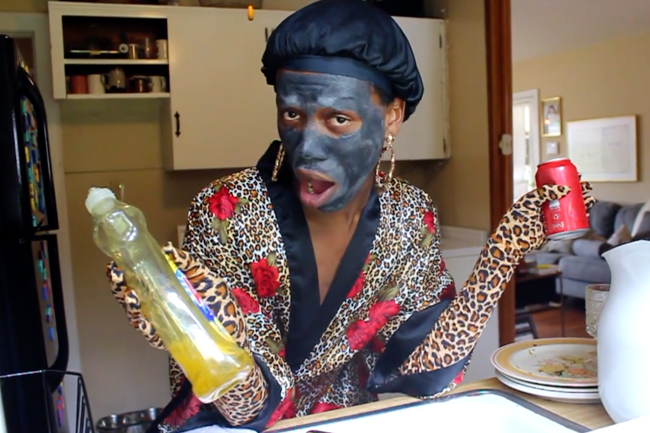 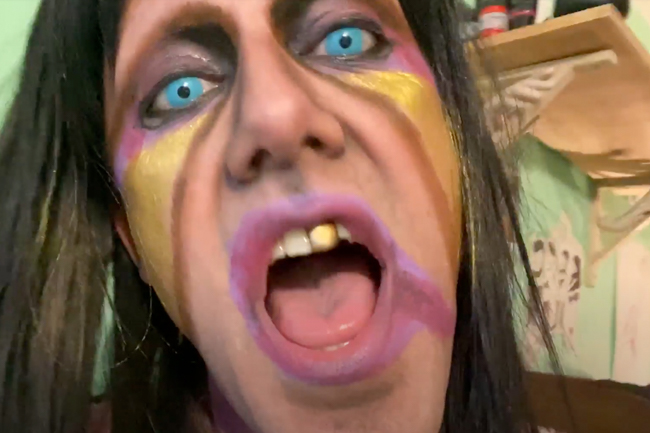 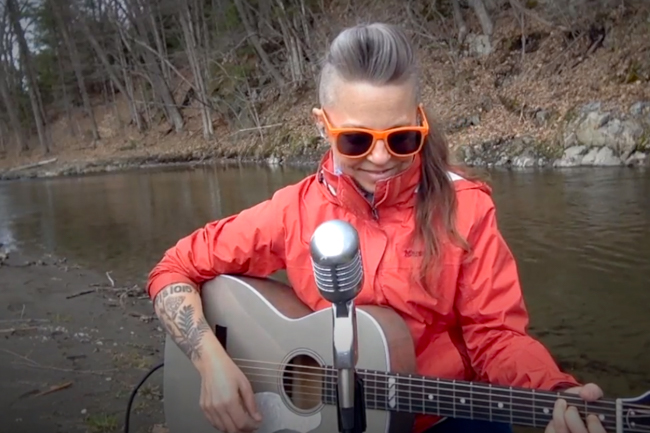 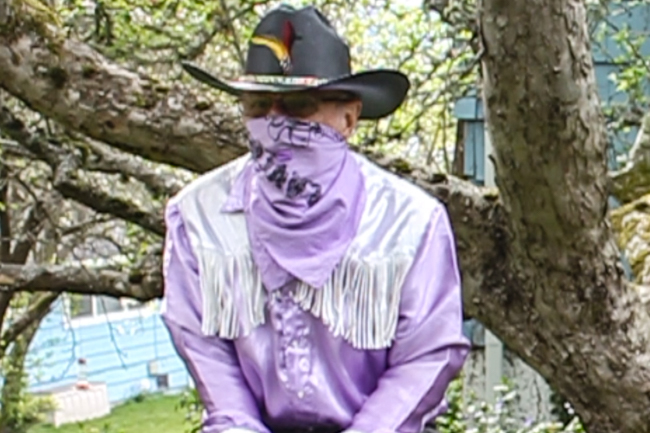 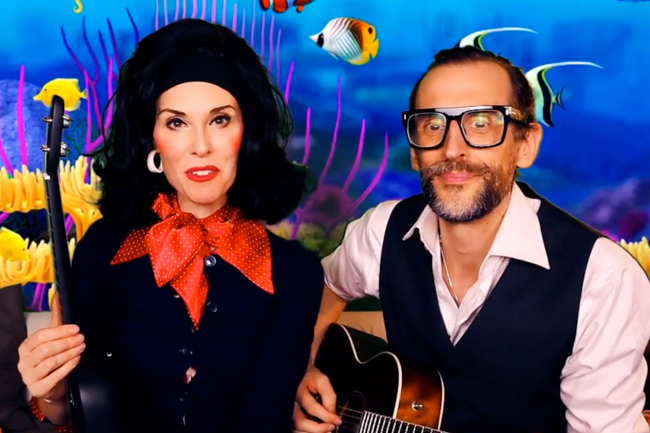