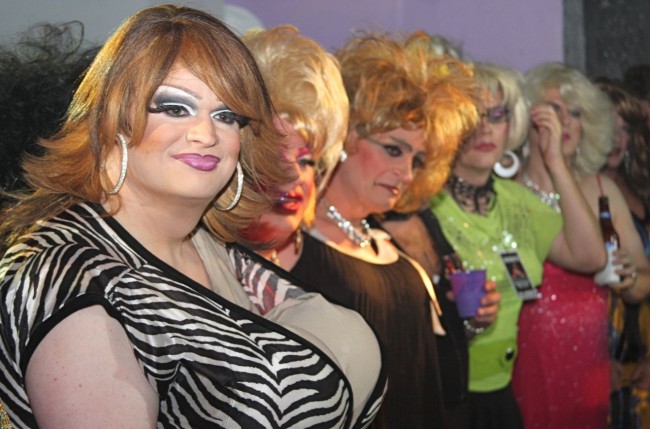 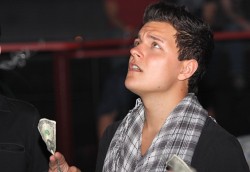 More than 300 people spent Sunday night reliving their favorite moments with the Armorettes, a camp drag troupe started three decades ago in the early days of HIV to raise money one tip at a time to help fight the disease.

A parade of former Armorettes joined the current cast in a show at the Jungle that stretched more than three hours and included about two-dozen performances. It was a mix that was signature Armorettes — lip-synching to popular tunes with bawdy humor and over-the-top costumes. Performers included Bubba D. Licious, Alexandria Martin, Coretta Scott Queen, Deva Station, Fajita Marinara and Ivana Bottom. 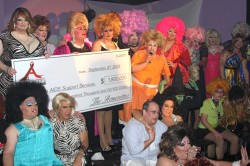 The anniversary show also raised $8,100 in tips and ticket sales, a number organizers hope to increase to $10,000 with additional donations by Oct. 11. That’s when the show debuts at Blake’s, its new location, after ending a five-year run at Burkharts with a Sept. 20 finale. (View photos from the final show.)

The Armorettes closed the show by announcing that they’ve raised $1.8 million for HIV charities since the group’s inception 30 years ago.

View more than 100 photos in the Project Q Atlanta photo album from the event.