Arming ourselves, taking heart as Supreme Court comes for queers 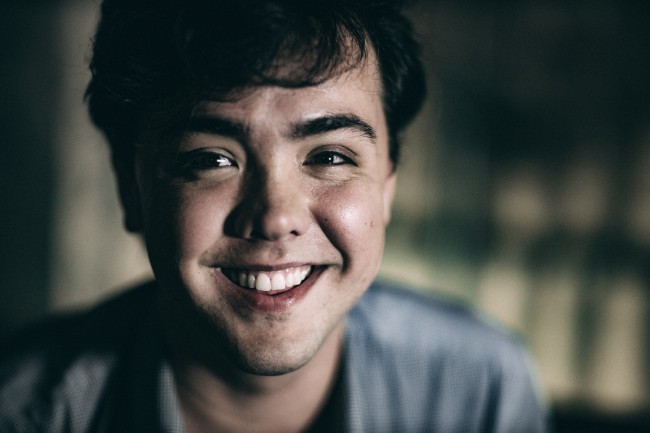 As a queer people, we’ve inherited a communal sense of anxiety and trauma around the most basic of freedoms. More broadly, we know that some us bear the brunt of oppression even more so than our white cisgender counterparts.

We’d all like to live in a world where we can live out and express our truth, but the lack of protections at nearly every level of American government leaves us vulnerable to discrimination, including workplace discrimination. One way we attain liberation is by changing public policy.

When the U.S. Supreme Court hears three cases this year brought by people fired for being gay or transgender — one brought by a gay Atlanta man fired after employers discovered he was a player in Hotlanta Softball League — we have an opportunity to change how we understand the already-protected class of “sex” at the federal level.

The three cases set to come before the court are each focused on application of Title VII of the Civil Rights Act, which affords protections against discrimination on the basis of sex, race, color, national origin and religion. All of the current federal classes provide some level of coverage for queer people, but they do not go far enough.

A few federal courts have ruled that the understanding of “sex” can be applied to situations where sexual orientation, gender identity and gender expression were the basis of discrimination. This has been done in the past by understanding the ban on sex discrimination as applicable to how a person moves about the workplace in their individual expression and relationship with their gender and orientation.

In Georgia, I’ve personally gone the route of creating explicit protections for LGBTQ+ people from workplace discrimination. In Macon-Bibb, a group of advocates including myself were able to get a law that protected public employees through the addition of “sexual orientation” and “gender identity” to the existing local ordinance.

Since Georgia is not a “right-to-work” state, employers don’t have to give any particular reason for ending someone’s employment, unless there is a potential case of discrimination. We don’t have comprehensive civil rights legislation at the state level, and the majority of cities and counties in Georgia do not offer them either.

We naturally worry when we see things in the press — especially under this administration — over what’s about to go down in the Supreme Court, but I don’t want people to stress out about it.

If this ruling goes the way that we would like, queer folks would have legal protections against workplace discrimination. If not, it would not stop us from adding the classes of “sexual orientation,” “gender identity” or “gender expression” in the future, even though the route for change could be slower and more difficult in a political environment that is hostile to queer people.

There are still so many ways that advocates can plug into existing work across Georgia. Georgia Unites Against Discrimination is a coalition of incredible organizations specifically focused on the adoption of comprehensive civil rights legislation at the local and state level.

More local governments in our state are starting to pass these policies, especially municipalities in metro Atlanta. Together they create a patchwork of supportive communities where LGBTQ+ people can realize their potential in the workplace.

Building a network of support where we are, plugging in where we can, and loving ourselves in the meantime is the first step to creating change at every level. When things seem overwhelming, look around and into your heart. You’ll be surprised by the strength that you find.

Queer activist and performer Bentley Hudgins is an outreach fellow at the Georgia Budget & Policy Institute. They also perform as their drag alter-ego “SHI” and encourage you to find and engage your representatives at the local, state and federal levels. Reach them at [email protected].