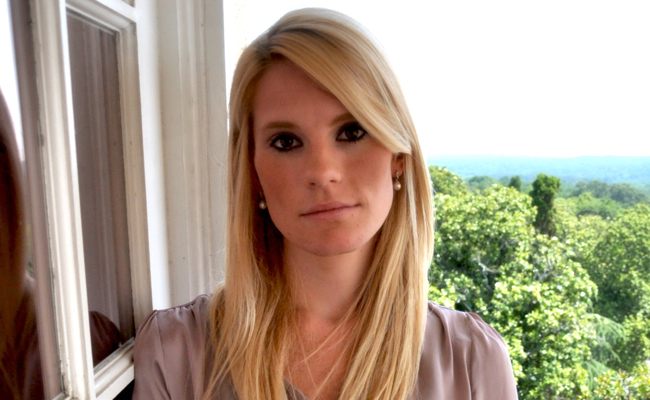 In a scathing rebuke, a federal court last week shot down the case of Jennifer Keeton, dismissing the graduate student’s lawsuit over being sanctioned by Augusta State University for refusing to treat LGBT clients in the school’s counseling program.

Keeton (photo) wanted to counsel gay clients that they are “morally wrong” or not counsel them at all, a position that goes directly against school policy. Based on her personal religious views, she wanted to continue in ASU’s graduate-level counseling education program with the goal of practicing “conversion therapy” to “cure” gay people of their pesky homosexuality. The school said its right to sanction Keeton and require remediation before she could continue was a matter of policy and ethics.

Keeton lost, then she lost again on appeal in the Atlanta-based 11th U.S. Circuit Court of Appeals. But Keeton wasn’t done yet, not with her own sanctimonious convictions and anti-gay groups backing her fight in an attempt to make a Christian martyr of her based on the argument that Keeton’s religious freedom was on the line.

In the most direct reproach to Keeton’s case and support of ASU’s right to exercise its policies, Judge J. Randall Hall of Augusta’s Southern U.S. District Court of Georgia dismissed the case with some choice words for the plaintiff and her motives:

Keeton’s conflation of personal and professional values, or at least her difficulty in discerning the difference, appears to have been rooted in her opinion that the immorality of homosexual relations is a matter of objective and absolute moral truth. The policies which govern the ethical conduct of counselors, however, with their focus on client welfare and self-determination, make clear that the counselor’s professional environs are not intended to be a crucible for counselors to test metaphysical or moral propositions. Plato’s Academy or a seminary the Counselor Program is not; that Keeton’s opinions were couched in absolute or ontological terms does not give her constitutional license to make it otherwise.