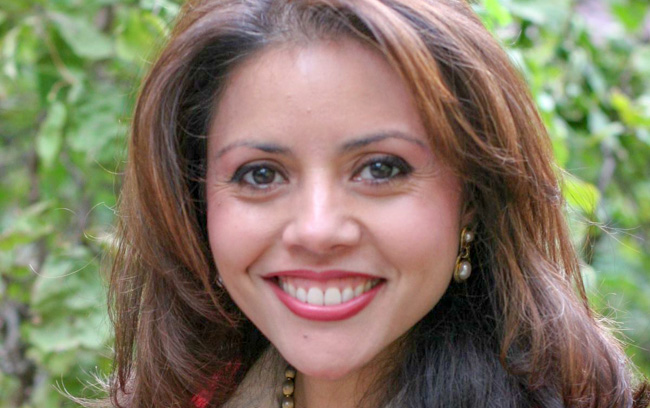 A Decatur woman is alleging that her daughter was sexually assaulted by a gender fluid boy in a school bathroom, leading to the filing of a federal civil rights complaint against the city's school district.

The complaint was filed by Norcross attorney Vernadette Broyles (photo), who the anti-LGBTQ legal group Alliance Defending Freedom lists as an allied attorney. It alleges that the City Schools of Decatur’s transgender policy is to blame for the assault.

But social service agencies determined that the assault allegations were unfounded and the school district said that the boy doesn’t identify as transgender or gender fluid, reported Decaturish.

The issue goes back to February 2017, when the Trump administration rescinded a sweeping directive issued in May 2016 that mandated schools provide access for transgender students to bathrooms, school facilities and programs. The directive from the Obama administration ignited bathroom wars in Georgia and rebukes from conservative Republicans across the state.

School districts in Atlanta responded to the Trump administration’s move by making it clear that the safety of transgender students was a priority. David Dude, superintendent of City of Decatur Schools, said in a blog post that the district’s policies “do not discriminate on the basis of gender identity.”

Decaturish reported extensively on the backlash to the blog post. Members of a parents’ coalition spoke out against the transgender policy at a school board meeting last fall. The board issued a statement backing the superintendent on the policy, and while they said they were open to reviewing it, they took no action to reverse it.

Broyles spoke out against the policy at one of the school board meetings.

The complaint alleges that in November 2017, the boy followed a female kindergartner into a bathroom, pushed her against the wall and forcibly touched her genitals. In February, the school's principal sent a letter about the incident to parents, saying, “a thorough investigation involving Oakhurst adminstrators, central office staff, law enforcement and social services agencies led us to confidently determine that the allegation was unfounded,” according to Decaturish.

Broyles filed the complaint in May and the U.S. Department of Education’s Office for Civil Rights responded to it in September and opened an investigation under Title IX, which prohibits discrimination on the basis of sex.

A school district spokeswoman told Decaturish they are aware of the “unfounded allegations made by the Alliance Defending Freedom” and “fully disagree with their characterization of the situation.”

Broyles told the AJC that a lawsuit hasn’t been filed, but she didn’t rule out the possibility.