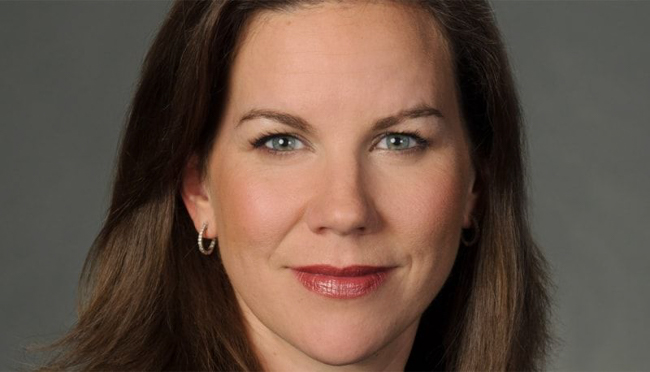 Grant assisted with an amicus brief opposing gay marriage while serving as solicitor general under former Attorney General Sam Olens. The 2015 brief in the landmark Supreme Court case Obergefell v. Hodges argued that defining marriage as between one man and one woman does not violate the Constitution’s equal protection clause.

“States may rationally structure marriage around the biological reality that the sexual union of a man and a woman — unique among human relationships — produces children,” the brief stated.

“States may rationally place the man-woman definition in their constitutions — as many states have done — to ensure that the definition of marriage is altered only through the consensus of their citizens, and not through judicial interpretation,” it also stated.

Grant also wrote a 2016 brief arguing against letting transgender students use the bathroom that corresponds to their gender identity. A coalition of LGBTQ rights groups called on the state to drop the lawsuit. The Supreme Court remanded the case to the 4th U.S. Circuit Court after the Trump administration rescinded the guidance letter former President Obama issued on the matter.

Democrats highlighted Grant’s record on LGBTQ rights, voting rights and abortion in their attempt to tie her to Trump’s Supreme Court pick Brett Kavanaugh. Grant was a former law clerk of Kavanaugh’s while he was on the U.S. Court of Appeals for the District of Columbia Circuit.

“From reproductive rights to gun safety, name a partisan legal case from the past five years and there’s a good chance Britt Grant has been involved, taking up a fringe legal argument way out of the American mainstream to weaken well-established rights and overturn a precedent in pursuit of an ideological objective,” Senate Minority Leader Chuck Schumer said on the Senate floor Monday.

“It makes you wonder what exactly does Judge Kavanaugh agree with her on so that he’d call her so many laudatory things,” he added.

In 2017, a three-judge panel of the 11th Circuit Court in 2017 rejected the case of Jameka Evans, a security guard at a Georgia hospital who sued when she was fired for being gay. The court then denied Evans’ appeal, prompting her attorneys to petition the U.S. Supreme Court. That court rejected her case as well.

Last month, the 11th Circuit Court ruled against Gerald Bostock, a Clayton County man who sued his employers when he was fired for being gay.