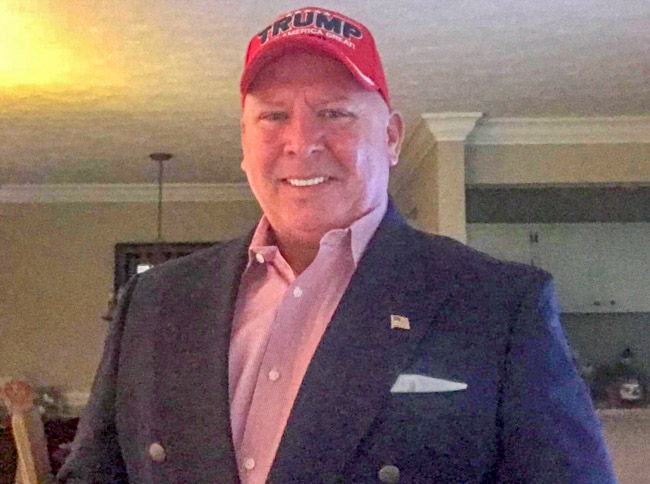 A Sandy Springs business person dropped out of the 6th Congressional District race after publicly identifying himself as a white nationalist.

Donnie Bolena also claimed that he wanted to go to Congress to tell people they don’t have to accept homosexuality.

Bolena (photo) posted a 22-minute Facebook video on Saturday saying that state and Fulton County GOP officials persuaded him to drop out of the race, according to the AJC.

Bolena said he was confused as to why his statements were controversial.

Bolena claimed in the video that he told Georgia GOP Chair David Shafer that he was “sick of being attacked for being white.”