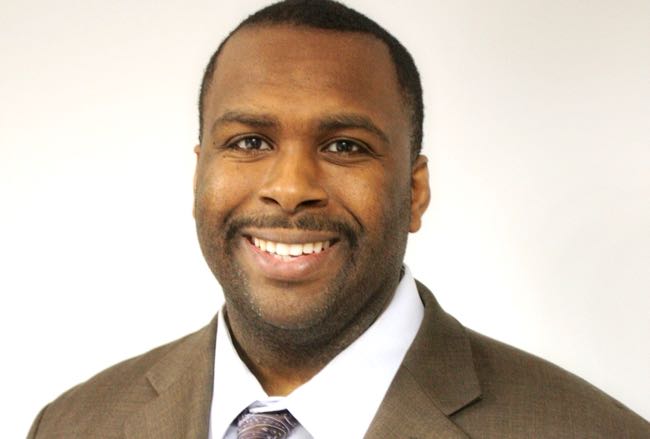 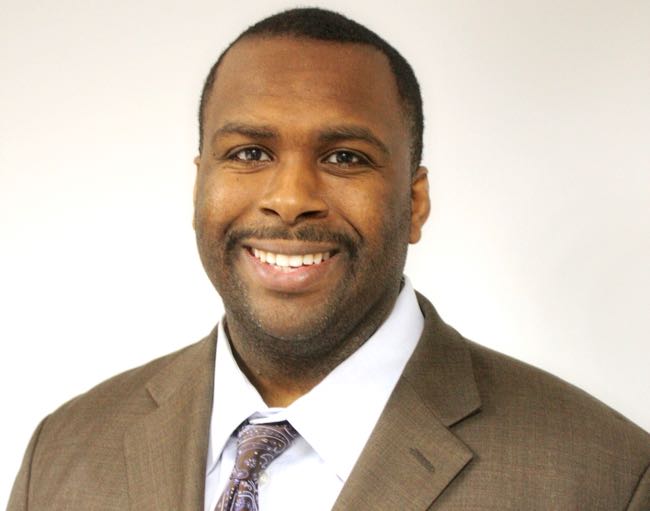 An anti-gay pastor that claimed homosexuality is “from the pits of hell” and should be considered a mental disorder is suing the Georgia Department of Public Health, which fired him shortly after hiring him when agency officials learned about his incendiary statements.

Attorneys for Eric Walsh (photo) filed the federal lawsuit on Wednesday, alleging that agency officials engaged in religious discrimination by rescinding a job offer in May 2014 after learning about his sermons. The lawsuit seeks Walsh's reinstatement, lost earnings and monetary damages.

“I couldn’t believe they fired me because of things I talked about in my sermons,” Walsh said in a statement from First Liberty Institute, which filed the suit along with Atlanta law firm Parks, Chesin & Walbert.

“It was devastating. I have been unable to get a job in public health since then,” Walsh added.

In May 2014, the health agency offered Walsh a position as a district health director with a salary of $150,000 pending verification of his education and a background investigation. Walsh's sermons as a Seventh Day Adventist minister surfaced after he was invited, and then stepped back, from delivering a commencement speech at Pasadena City College. Walsh quit his post as the public health director in Pasadena, Calif., on May 1.

But when the sermons surfaced publicly, the Georgia health agency launched an investigation. The lawsuit alleges that during a May 15 meeting to discuss Walsh, agency officials ignored warnings from an attorney who said that Walsh's religious beliefs could not be a factor in his employment decision.

He was supposed to start the job on June 16, 2014. But after the May 15 meeting, the agency refused to hire Walsh. He then complained of being the victim of religious discrimination and filed a complaint with the Equal Employment Opportunity Commission.

“Defendants DPH officials participated directly in or were complicit in or casually connected to the wrongful investigation of and discharge of or refusal to hire Dr. Walsh for his religious faith, beliefs, speech, viewpoint, expression, association and/or practices,” according to the lawsuit.

In “Sex, Lies and the Fight for Purity,” Walsh condemns decisions by psychiatric and psychological groups for decades ago declassifying homosexuality as a mental illness. The video has since been removed from YouTube.

“It was because people who claim to be psychologists and scientists who are raised up by the enemy, and I don't have time to go into that tonight, but the devil raises up these 'great minds' like Freud and Darwin, raised up by the enemy to create philosophies and ideas that war against the principles of God,” Walsh says in the video clip above.

Later in the hour-long sermon, he preaches that if “God's plan was followed, there would be no AIDS epidemic.”

In a 2006 sermon, Walsh condemned schools for teaching that homosexuality is acceptable, a doctrine he claims to be “from the pits of hell.”

But the lawsuit presents Walsh as a noted public health official.

“In addition to being a medical doctor and noted leader in public health, Dr. Walsh is a committed Christian whose sincerely held religious beliefs and convictions are in accordance with historic Christian faith, beliefs and doctrine,” according to the lawsuit.

The lawsuit also stresses Walsh's work on HIV issues when he served as public health director in Pasadena and noted that the agency hired LGBT employees and provided services to LGBT people.

“Dr. Walsh respects others and their beliefs, to include those who differ from or disagree with him, and hopes for the same respect and tolerance in turn. Dr. Walsh is a proponent of inclusivity and tolerance both in the workplace and society in general. He has supervised a variety of diverse workplaces throughout his career. He appreciates the variety of opinions and perspectives that a diverse culture and a diverse workplace bring. Dr. Walsh believes all individuals have human rights that, like the Declaration of Independence proclaims, are 'unalienable' and endowed 'by their Creator.'” according to the lawsuit.

Andrew Coffman, a partner in Parks, Chesin & Walbert and a volunteer attorney with First Liberty, blasted the health agency for pulling back its hiring of Walsh.

In the wake of Walsh's firing, the health agency said the job offer was rescinded “for reasons entirely unrelated to his beliefs.