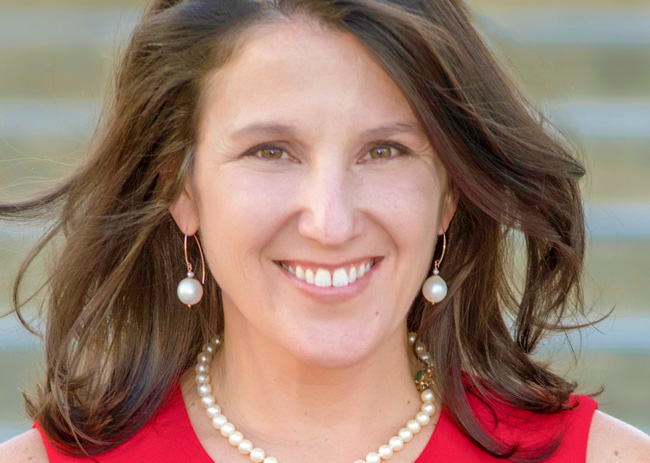 The Anti-Defamation League said a bill that would allow faith-based adoption and foster care agencies to refuse to place children with LGBTQ couples would also discriminate against Jewish people.

“It is shocking that the state of Georgia is considering a bill that openly sanctions discrimination against Jews, LGBTQ people and others,” she said in a press release. “Allowing a taxpayer-funded child placement agency to discriminate is outrageous.”

“No child should be denied a loving foster or adoptive home simply because of a prospective parent’s religion, sexual orientation or identity. We urge the state legislature to not pass this bill,” she added.

“When we have seen the enactment of a similar policy in South Carolina, the first group adoption agencies decided not to work with was members of the Jewish and Catholic faiths,” he said. “So we’ve seen them choose one faith over another.”

“All people, not just members of the LGBT community, should be very concerned about the introduction of this legislation,” he added.

Sen. Marty Harbin, a Republican from Tyrone, filed the bill on Feb. 5. It would allow the denial of service to couples, “when the proposed placement would violate the child-placing agency’s written religious or moral convictions or policies,” according to the bill.

ADL joins a growing list of groups opposed to the bill. The Metro Atlanta Chamber and the Georgia Chamber of Commerce said earlier this month that the bill “sanctions discrimination.”

House Speaker David Ralston slammed such anti-LGBTQ efforts in January, but has not commented on SB 368. Gov. Brian Kemp told the AJC in January that he would address such bills “when the time comes.”