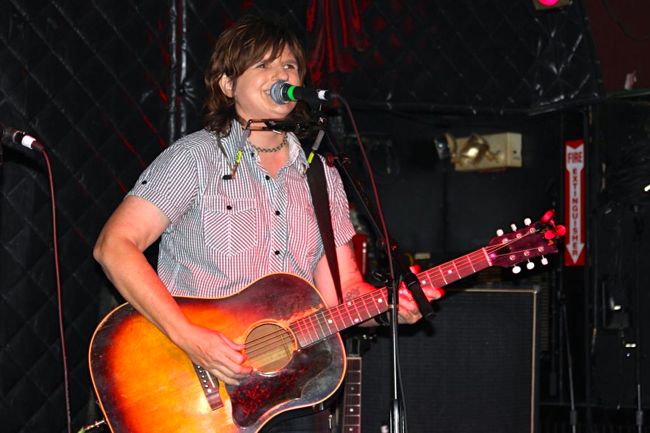 Cooper’s latest book became the kickoff point for a lesbian stud and FTM celebration. Performances by the locally bred Ray (top photo) and Schofield and others were enhanced by discussions with all three headliners on topics of gender roles, masculinity, feminism and beyond.