With the popularity of our Morning Fix of flesh for guys, it’s high time we do our female readers a solid with this batch of eye candy featuring single women making gay inroads in Tinsel Town.

As we search out news you can use and fun on the run, we often find Complex magazine entertaining—and on point.

That is certainly true when the LGBT-inclusive magazine posted “Rosie’s Choice,” a tongue-planted-firmly-in-cheek look at who the recently single Rosie O’Donnell might date next.

Poor Rosie O’Donnell. Last week it was reported that she hasn’t actually been living with her longtime partner Kelli Carpenter for two years, and now stories have come out saying that the single life isn’t treating her well. We feel for you, RO-D—being one of Hollywood’s only openly gay celebrities can’t be easy. Ellen pulls all the fly hoes!

Rosie’s dilemma not withstanding, their super sexy choices are on the money. Here are our favorites–with Complex’s pros and cons–that we think you’ll find particularly appealing. 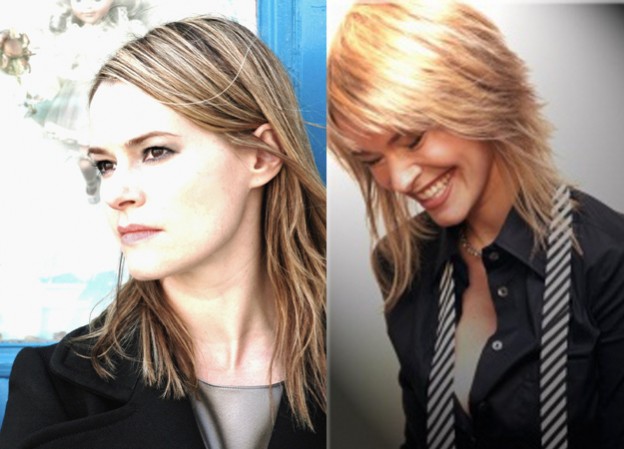 PRO: She’s hot, and has had much experience dating celebrity lesbians both in real life (she famously dated K.D. Lang), and on the L Word.
CON: She won’t shut up about her fucking yogurt in that Yoplait commercial. 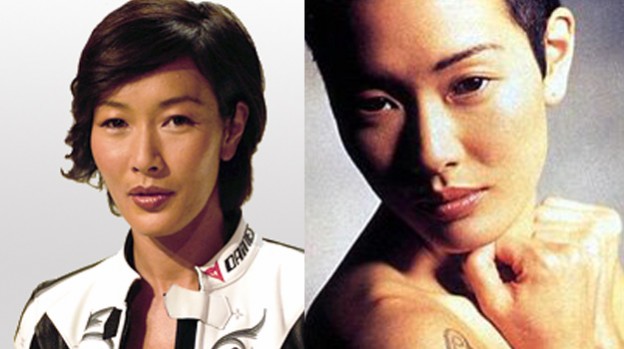 PRO: This O.G. model chick knows how to handle the limelight. Rumor has it that she’s had flings with both Madonna and Angelina Jolie.
CON: Let’s be honest, even the most secure woman would feel a bit uneasy having to live up to Madonna and Angelina’s perceived sexual abilities, not to mention their hotness.

PRO: Although she is best known for playing TX in Terminator 3, Kristanna has a softer side, telling an interviwer “the relationships I have had with certain women have been much more fulfilling, sexually and emotionally, than of those with certain men.” Aw.
CON: In 2008, she married actor Noah Danby, before divorcing him a year later to date a woman. Stability might not be her strong suit. 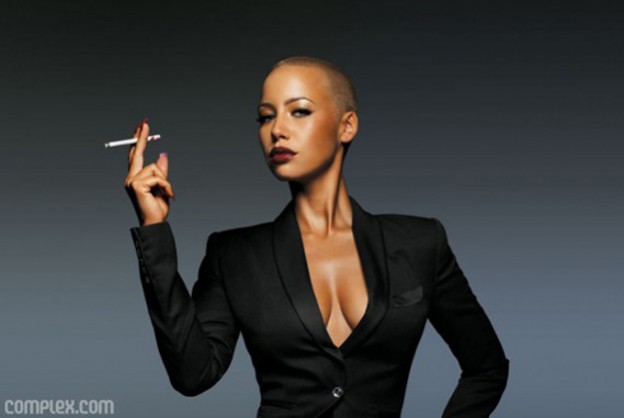 PRO: Amber is open with her sexuality and is super-hot.
CON: She’s in love with Kanye West, so at least for now, probably isn’t going anywhere. 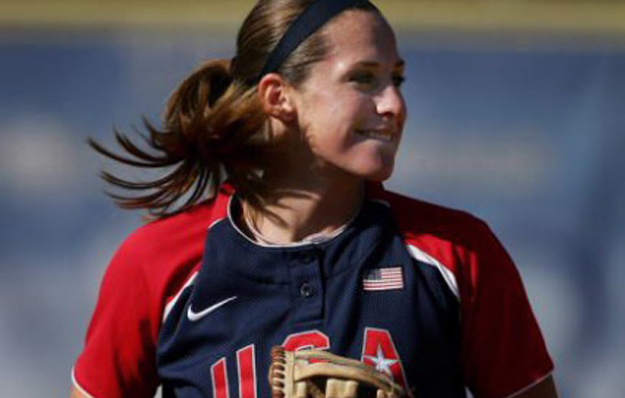 PRO: She’s on the USA softball team, so she and Rosie can re-enact scenes from “A League of Their Own.”
CON: We’re willing to bet Rosie hasn’t worked out since the ’87 release, so keeping up may be a challenge. 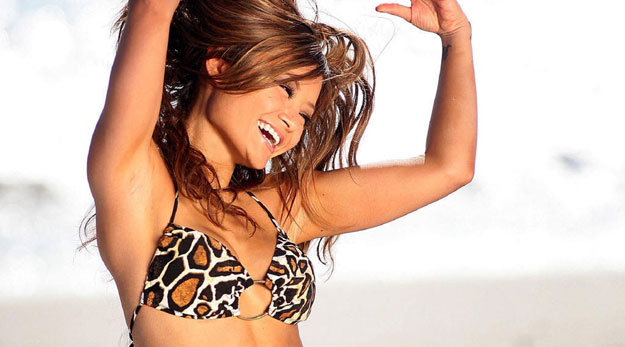