All the gay reasons to love ATL’s Old Fourth Ward 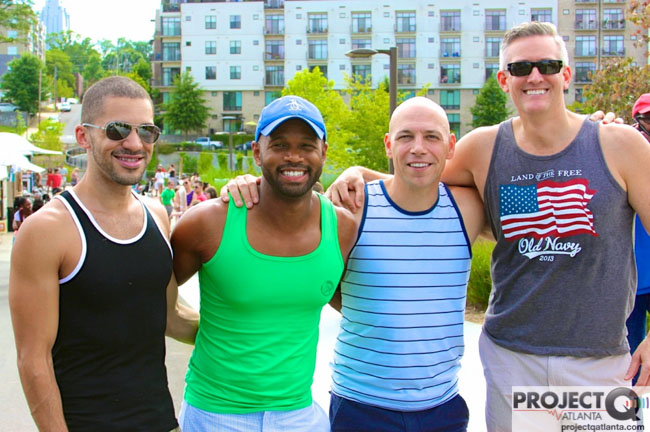 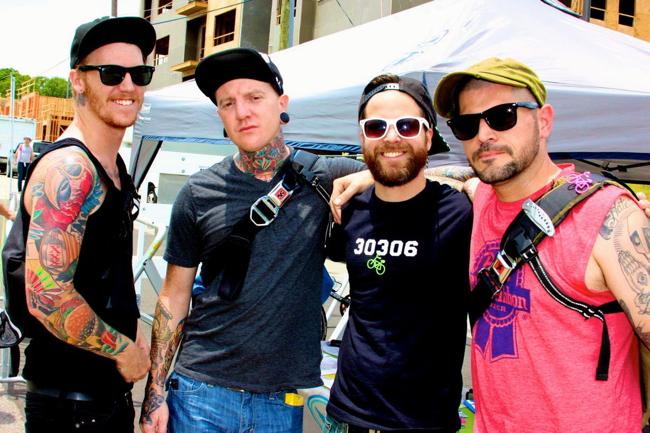 When National Geographic shines its spotlight on a subject in the wild, safari animals stop what they’re doing, perk up, take notice and put out the call to their nearby brethren. Hence the distinct cry of the gay Atlanta hipster this week.

If your gay instincts caused the hair on the back of your neck to stand up, it was likely the social media buzz surrounding one of the most respected publications in the world announcing the findings of its explorer in the Old Fourth Ward.

And those findings, like NatGeo's urban dwellers in their natural habitat, were super gay. In fact, 10 reasons to love Atlanta’s Old Fourth Ward probably wouldn’t have caught the magazine's attention without the gay residents who made the neighborhood’s attractions a reality.

In recent years, the “O4W” has become a striking symbol of intelligent gentrification in the Georgia capital, a place where abandoned warehouses are being converted to lofts and small businesses are thriving–while the authentic flavor of this historic area remains preserved.

Given a long gay history of moving in and revitalizing burghs across the land, it’s little wonder that local gays are all up in such a renaissance. In fact, we called the area a “gay magnet” over a year ago. LGBT Atlanta movers and shakers are behind the most prominent attractions on National Geographic’s list, from Sister Louisa’s Church bar to the Old Fourth Ward Arts Festival (top photo).

The BeltLine. It started with a Georgia Tech graduate student’s proposal to transform outmoded railroad tracks line into a walking and cycling path through Atlanta. Now, the BeltLine is becoming a reality. The most commonly used section is the Eastside Trail between Piedmont Park and Irwin Street, which goes past Ponce City Market. This area is home to frequent art installations [Hey, gay artist John Morse!], as well as restaurants with open-air seating.

BeltLine is gay to its core. Like, take a gay tour on CNN gay. Like, crowdsourcing to nab an anti-gay attacker gay.

Edgewood Avenue Nightlife. Atlanta’s young and hip used to make a beeline for Buckhead to wet their whistles, but Edgewood Avenue is fast becoming the place to find affordable dive bars with authentic ATL edge. Perhaps the best example is Sister Louisa’s Church of the Living Room and Ping Pong Emporium (shortened to Church), where guests can people-watch or play table tennis while wearing choir robes. Mother is another popular bar, as is Joystick, where you can play your favorite childhood arcade games while sipping craft beers.

Chalk up this listing as just the latest in near-continuous media attention and expressions of patron loyalty enjoyed by “Church,” its singularly unique owner Grant Henry, and his kooky Midas touch.

Good eye, NatGeo! And thanks for noticing.