AIDS Walk Atlanta will honor two longtime gay activists who died this year when the event steps off from Piedmont Park Oct. 19.

The annual walk and 5K run, which is the largest HIV fundraising event in the Southeast, will be dedicated to Phillip Rush, who died April 28, and Allen Thornell, who died Aug. 3. The event is expected to attract more than 20,000 people.

“Phillip and Allen were giants in our community, tireless advocates for the rights of people living with and affected by HIV and AIDS,” Tracy Elliott, AID Atlanta’s executive director, says in a press release. “They each left legacies that we are attempting to honor by dedicating the walk to them in 2009. It’s the very least we can do.” 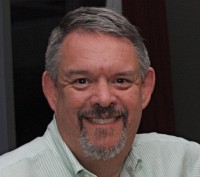 Elliott made the announcement Tuesday on behalf of the nine groups that benefit from the walk, which are AID Atlanta, AIDGwinnett, AIDS Alliance for Faith & Health, AIDS Research Consortium of Atlanta, Aniz, Home But Not Along, Jerusalem House, Open Hand and Positive Impact.

Rush (right) led the Community Foundation’s Lesbian & Gay Funding Initiative for Youth. As a program officer for the foundation, he assisted a number of organizations that advocate for justice, provide needed services and improve the community.

“What Phillip had the greatest passion for was building community,” Elliott says. “To him, without community we were all lost. That’s why events like the Walk that attempt to bring the community together to attack a problem and help people were especially dear to him.” 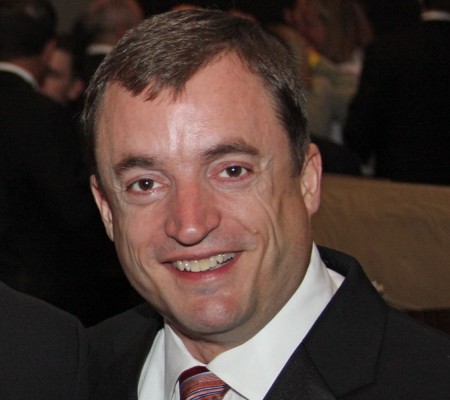 Thornell (right) was the director of strategic communications at CARE, the international relief agency headquartered in Atlanta. He was past executive director of Georgia Equality and worked with several other LGBT organizations during his 14 years in Atlanta. Thornell campaigned as openly gay and HIV positive during an unsuccessful race for the Georgia General Assembly in 2006.

“Allen was known as a strategic genius and applied that skill to advancing a more just society for GLBT Georgians and also for persons with HIV/AIDS,” Elliott says. “Allen was also a self-identified person with HIV and no doubt provided many others with the courage to face their status.”