Add these three Atlanta gays to your Lust List 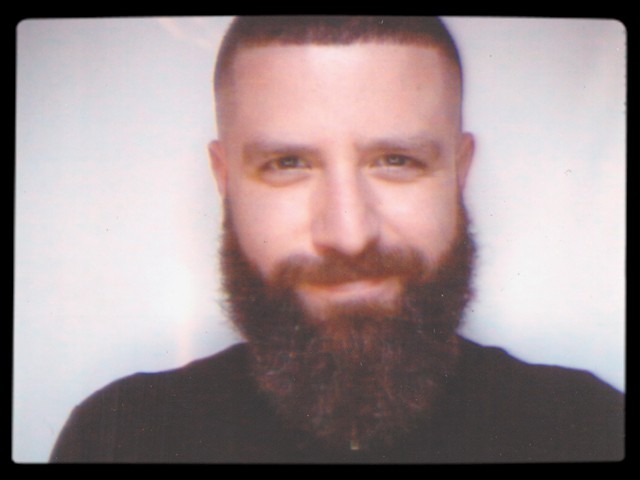 Creative Loafing gives us gay just like we like it: sexy, smart and mostly single. The alt-weekly rounded up its annual list of lusty objects and gay Atlanta's own made the cut. Meet Marky, Trish and Neil.

Like in past years, the Loaf's Lust List is packed full of interesting Atlantans who happen to be sexy in their own very unique ways. And this year's batch includes the rainbow injection we've come to expect – just like last year, in 2014, the time before that and in 2012. In fact, the Loaf was going gay before even us.

It's hard not to fall for a guy who talks freely about his abuela, has his personal mantra tatted on his chest, and doesn't spend a lot of time frowning because … wrinkles. After just a short conversation, you sort of feel like maybe he's put a hex on you — after all, he is a practicing witch (not to be confused with a Wiccan because “those people are basic”). The Columbus, Ga., native is currently taking a break from earning his degree in pharmaceuticals and says he spends most of his time working at Mary's and drinking too much Red Bull — a testament to energetic, almost infectious demeanor.

What's the sexiest part of the male and female anatomy?

Male? Probably hands. I check for the size or if they're rough or pretty. I have lady hands so I like man hands. Female, I would say shoulders, like the collarbone when they wear a low cut top. I love it.

How many dates before you go all the way?

Check out his full profile. 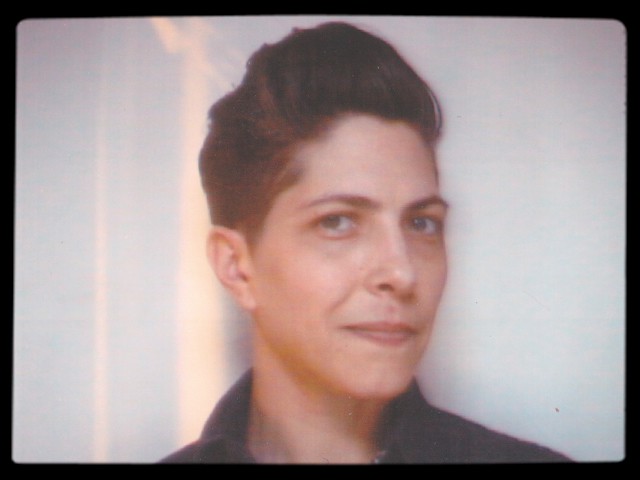 Blast off with Trish

Trish aka Dickie Van Dyke's down-home charm immediately hits you like a ton of hotcakes at the annual Cornbread Festival (seriously, her home state, Tennessee, has an annual cornbread festival). “She has brooding eyes but the most attractive thing about her is her brain,” says her nominator. Well, that and the fact that she has “the best hair in Atlanta.” Quirky but cool, Trish admits she's “kinda old school,” although she cuts a mean rug once you get her on the dance floor, making her one of the star attractions at Blast-Off Burlesque.

Have you had a life-changing experience?

Every day is a life-changing experience. Maybe the biggest was when I started performing in drag with Blast-Off Burlesque. It helped me become more accepting of my own gender identity and the fluidity of gender in the world. I think working with the character of Dickie helped broaden all of our ideas about gender, sexuality, and the lines that unite and divide.

Check out her full profile. 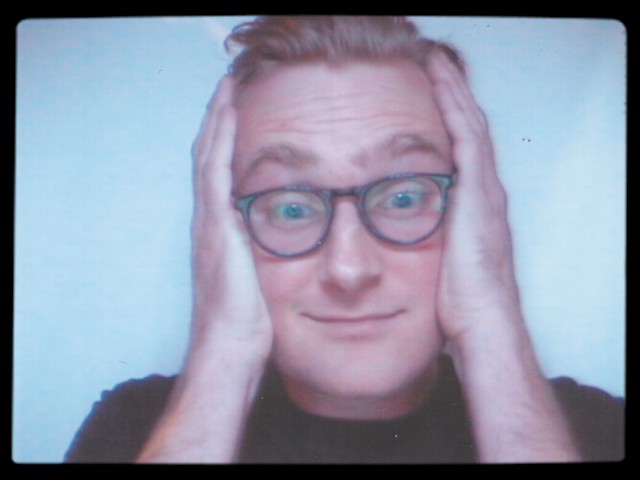 Neil, handy with a hot tub

You might have spotted this bespeckled blondie biking around the city, slinging popsicles, or serving up cocktails at Ponce City Market's new King of Pops Bar & Good Grub outpost. Either way, Neil is definitely a dude about town. When he's not working for the iconic sweet-treat brand or globe-trotting (the travel buff has a trip to Mongolia slated for this year), he can usually be found in the kitchen, which is incidentally where he likes to take most of his dates. “It's kind of like a test,” Neil says, adding that he's a pretty good teacher if your skills aren't up to par. Oh, and did we mention he's got a hot tub?

Come correct if you're coming for him.

What's the lamest pickup line someone tried to use on you?

I was working [Atlanta] Pride one year and had some water guns out, just having fun. This guy was so drunk he couldn't form words. I was trying to help him with water or a popsicle or something. He was like “Can I kiss you?” and I was like “No sorry, I'm working right now.” He was like “Alright,” and then he just like reached out and grabbed me in the crotch and I was like “Ohhhhkay, now I'm gonna have to ask you to leave.” So I guess a crotch-grab was the worst pickup line I've gotten.

Check out his full profile.