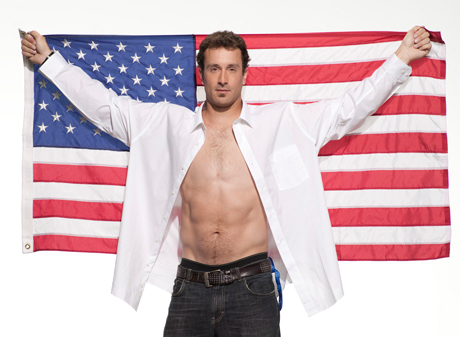 It’s only been a couple of years since all gay male sports fans had were a handful of straight jocks outspoken about their gay support. Several more were just fantasy football. You know, in the gay way. With a new guy on board, here are 17 super hot ways that's changed.

Now it seems another athlete comes out for marriage equality, for gay rights in general, or against Russia’s anti-gay law with every passing day. Well, make room, boys. There’s another hot gay ally in town. Welcome Team U.S.’s own Seth Wescott, the sexy 2006 and 2010 gold medal snowboarder, into our ever-growing list of the ones who are extra crush-worthy.

Wescott made no bones about his indignation with the International Olympic Committee for selecting Sochi for the 2014 Winter Games in general, much less what the country is doing to the studly "The Choice" contestant's lesbian snowboarding friends who can’t compete openly.

"[My gay Olympic friends] are wonderful human beings, and I think for them to be discriminated against is a crime," he said. "They should be able to be who they are and compete proudly. They represent our country incredibly well and they don't need to be the object of that kind of criticism and negativity."

Of course we love him even more now that we know there’s an ally behind the abs. To make it official, enjoy our ever-growing gay crush list of active and retired jock allies with him on top. 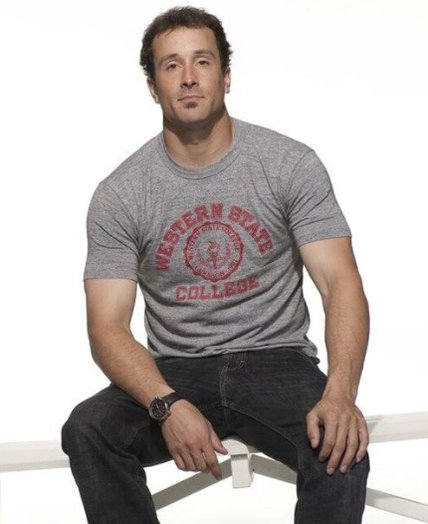 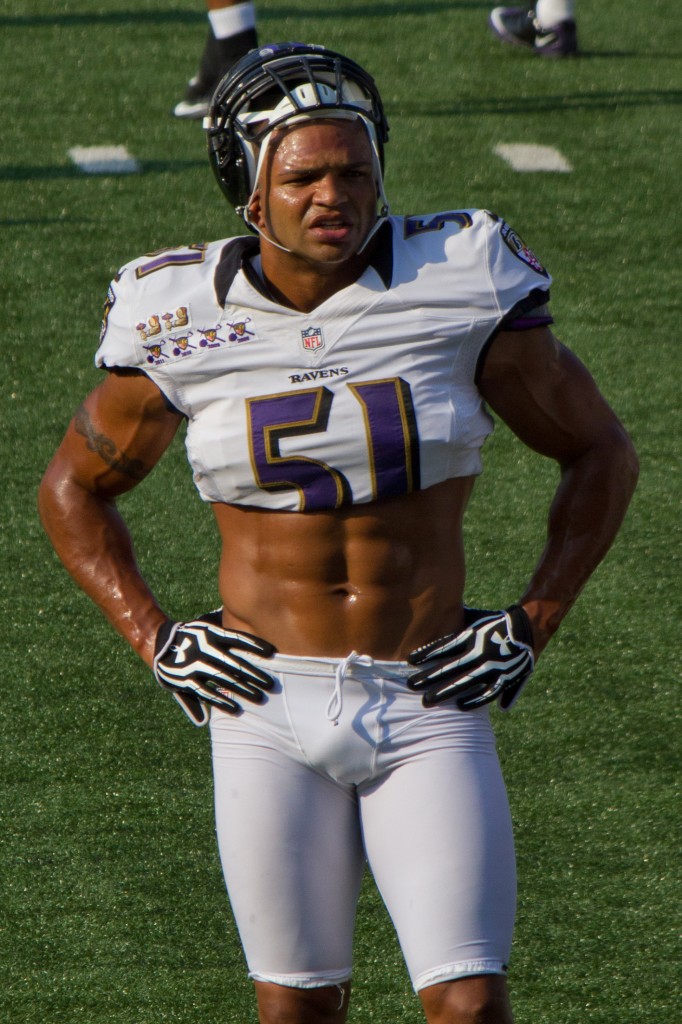 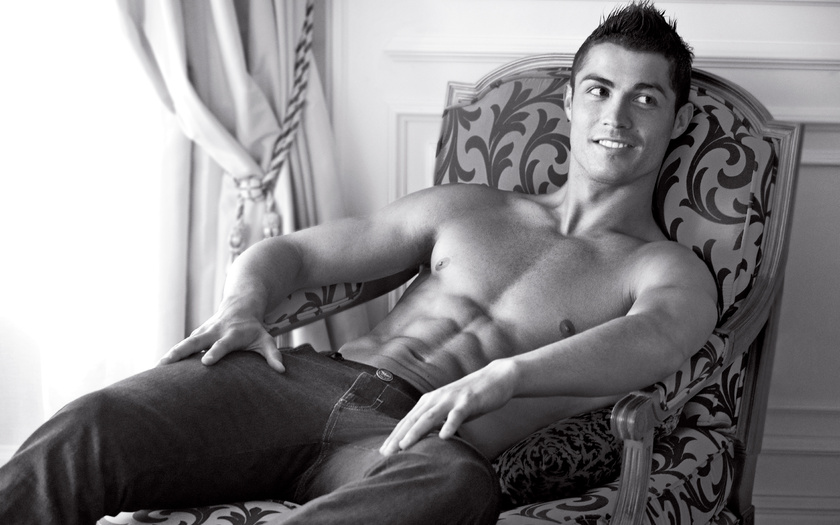 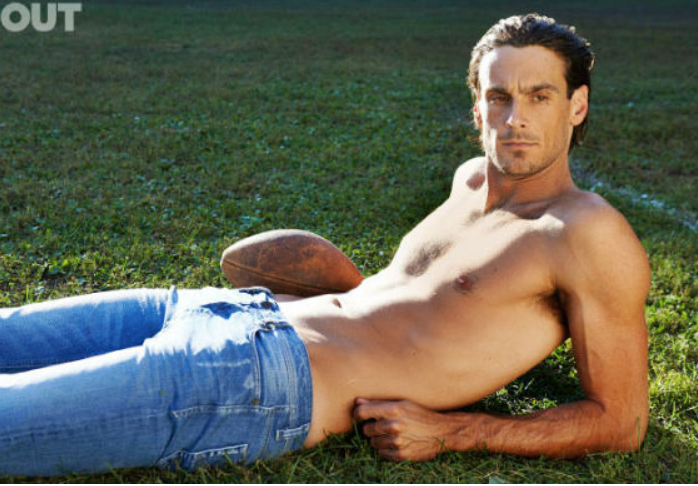 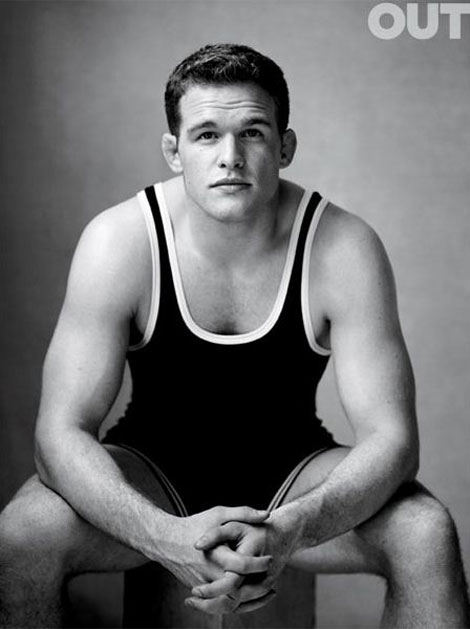 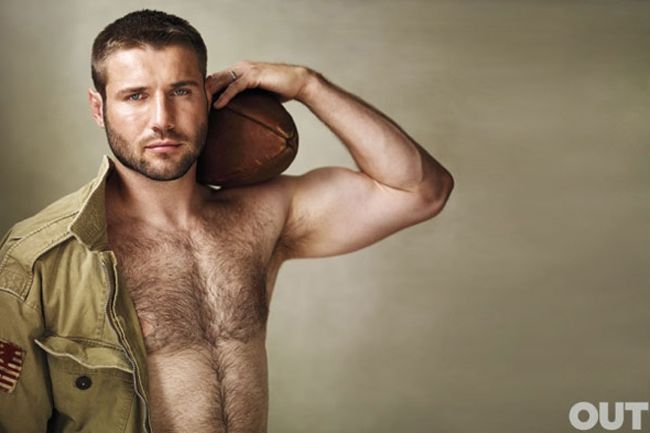 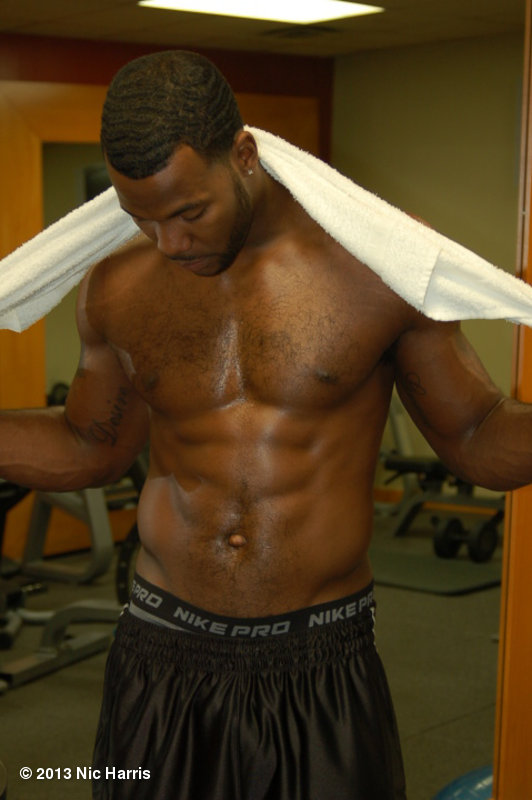 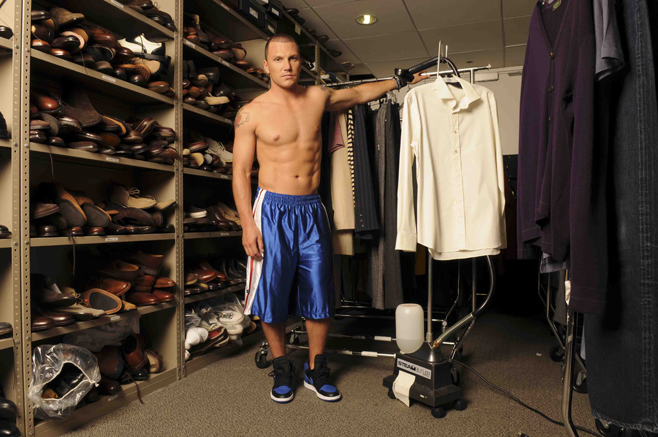 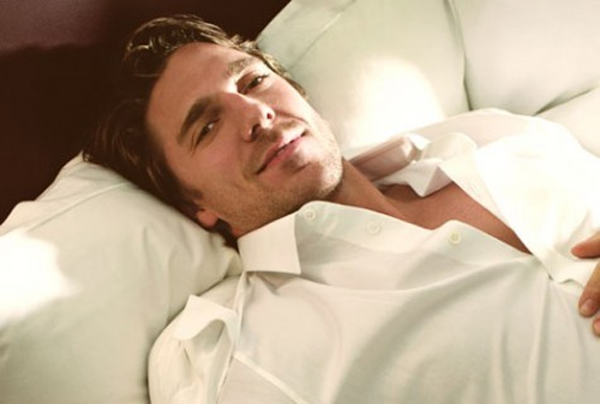 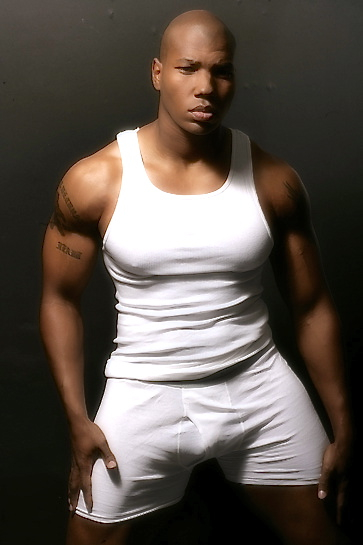 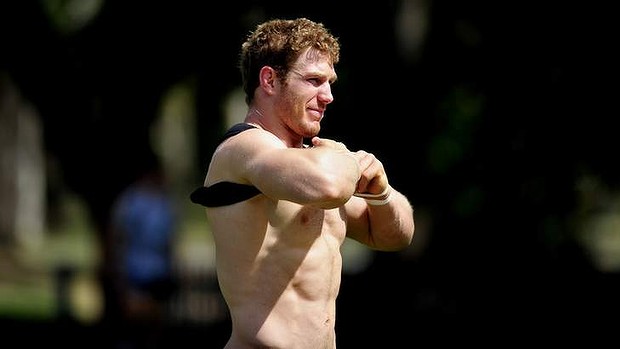 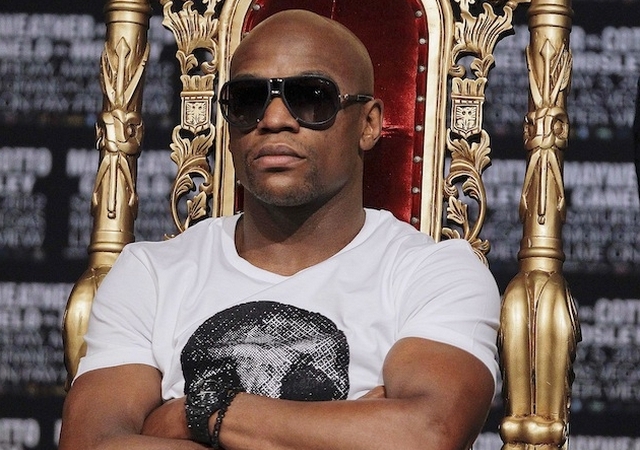 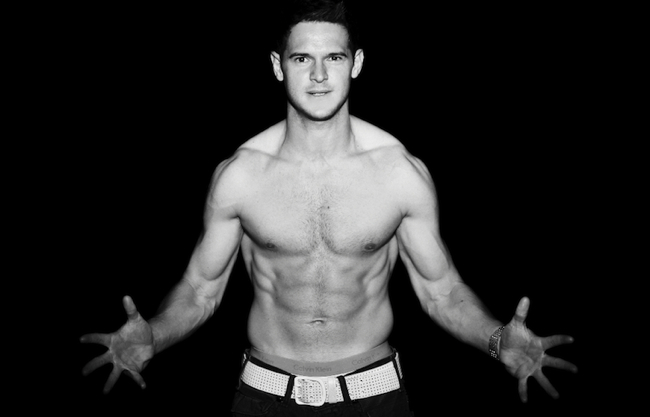 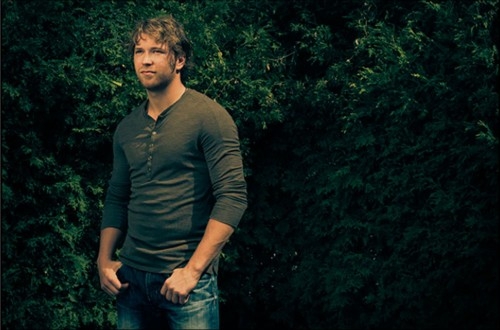 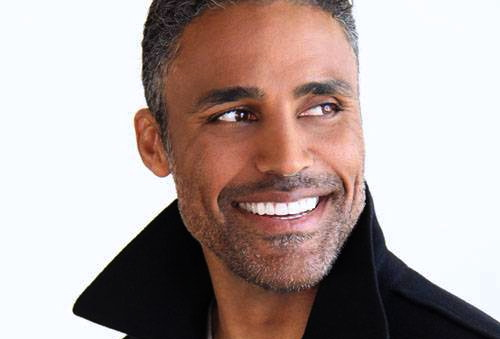 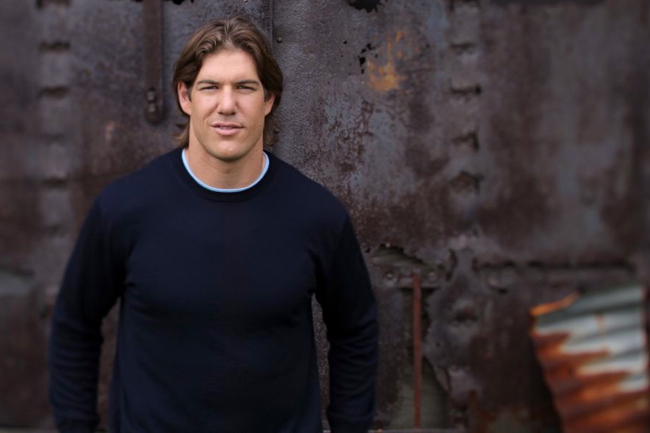 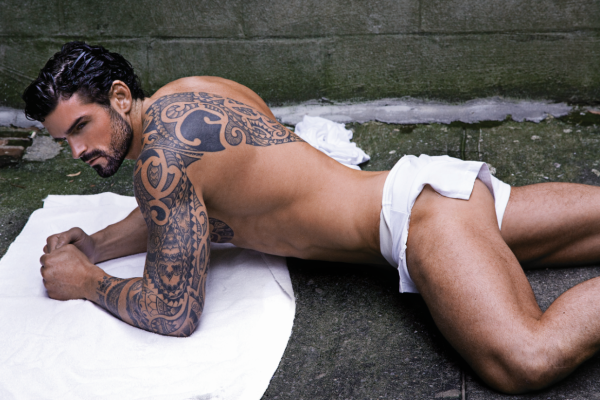