A gay in the life of Atlanta Steeplechase 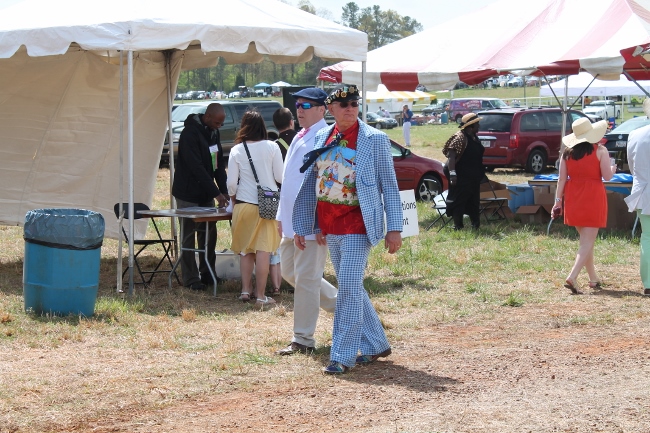 Summing up what it's like for a gay person to attend Atlanta Steeplechase goes something like this: A place where you can roundhouse-slap a random straight guy's ass and not start a riot. That's is what one of my friends did on Saturday at this year's edition of the long-running horse race, benefit and haven of large hats and loud colors at Kingston Downs, the massive home of Atlanta Steeplechase. In theory, Steeplechase sounds like an event tailor made for the 'mos. It's all about fashion, bright colors, big statements, bold decorations, pageantry and partying, partying, partying. But it's held on farmland an hour north of Atlanta between Rome and Cartersville, and its attendance is roughly 95 percent straight, based on well-calibrated gaydar. But word has trickled down I-75 into Midtown the last couple of years, mostly due to the gays in Rome and Cartersville making the move in-town and spreading the Steeplechase gospel (but also after a local gay gadabout hit the event with Margaret Cho). This year (my second), I decided to document my trip to the race. So with that, bright and early Saturday morning, a colorful caravan of gay guys and girls made the way north for Atlanta Steeplechase 2013. And here were the lessons learned. 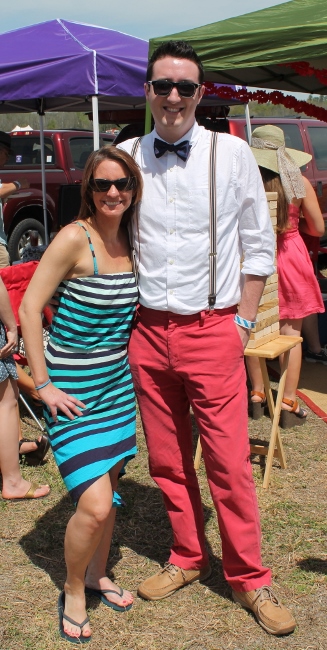 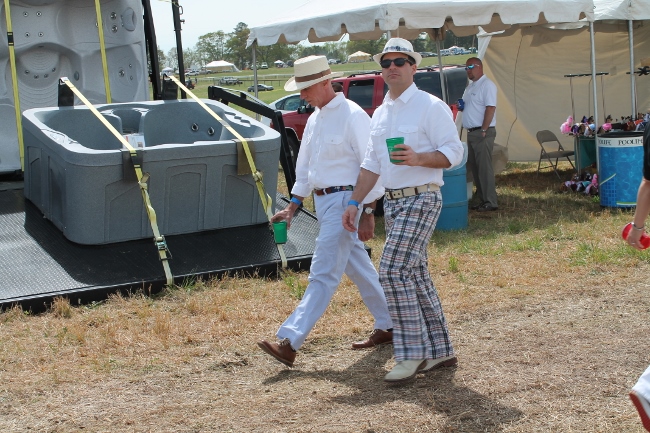 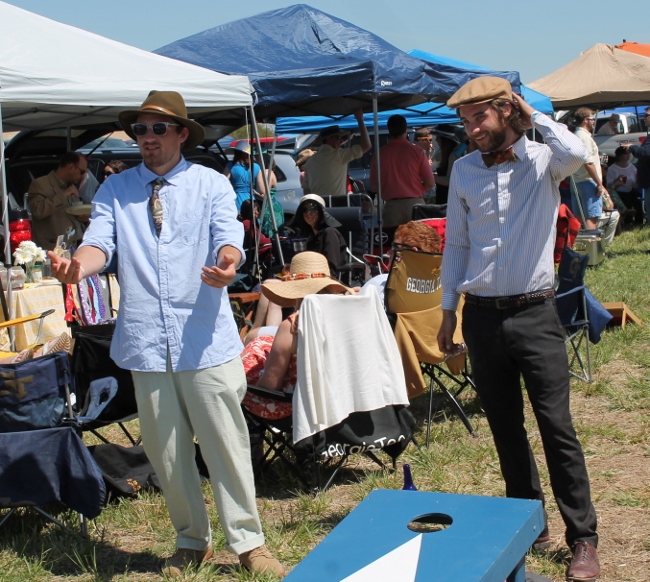 Think bowties, suspenders, pocket squares, seersucker suits and over-the-top dresses and then throw a rainbow of fruit flavors on it.

The lesson of the hats at Steeplechase can be summed up by a comment from my friend Terri: “Next year, I'm going to make a hat with little battery-powered horses running around the brim.” You truly can't go big enough or creative enough. Beginners: 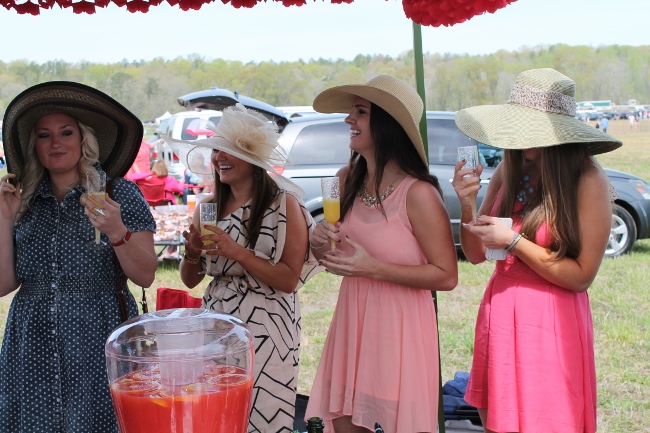 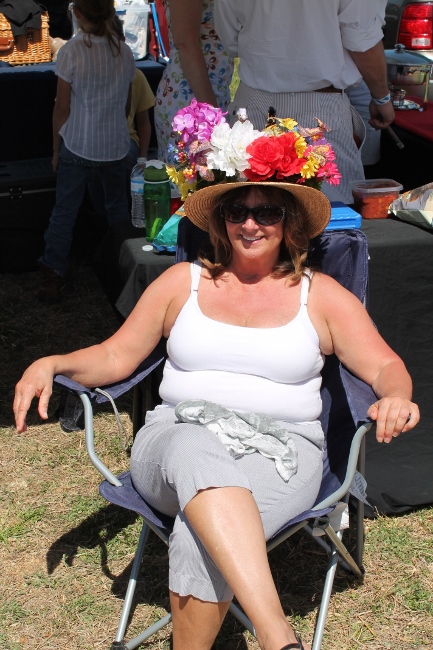 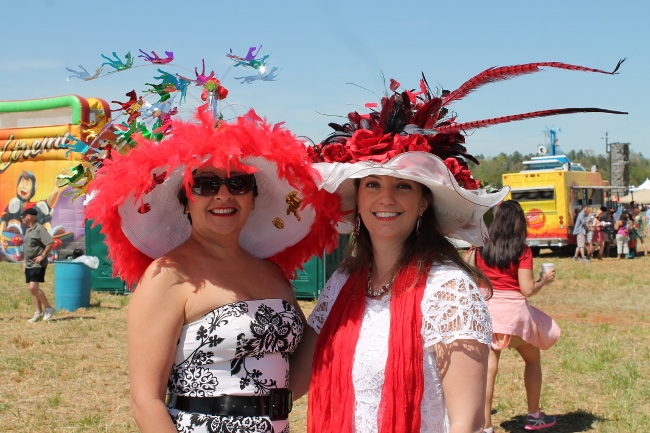 Looking for the gay tent? 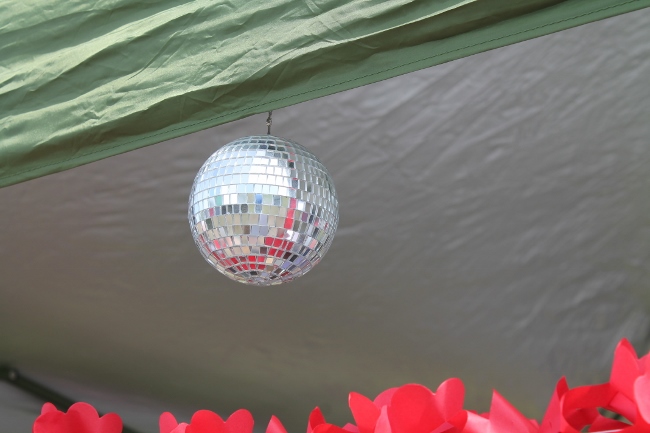 It's all about the spread. 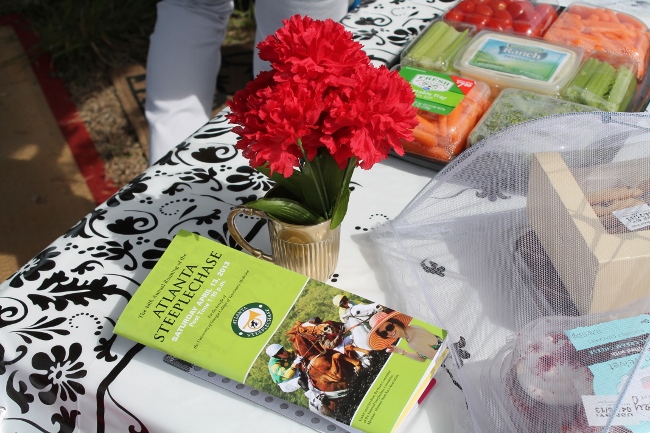 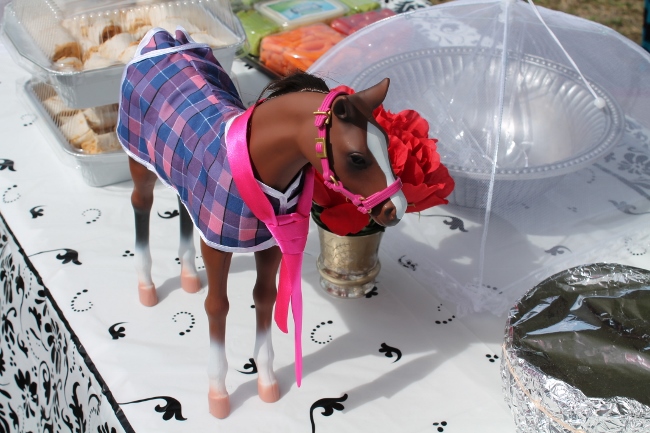 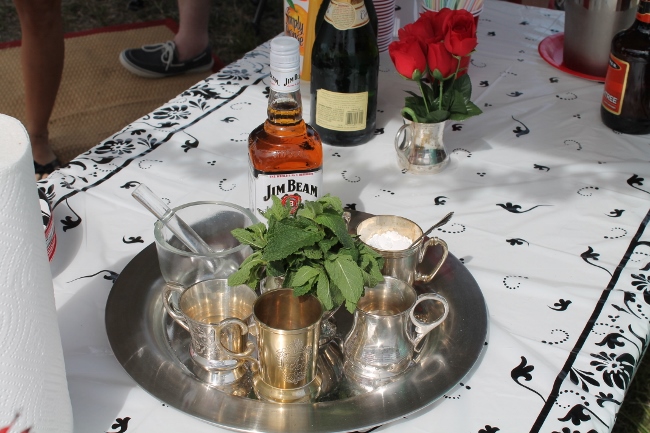 Stock up on food and alcohol, because you're going to be there all day. Get creative and whatever quantity you think you need of something, double it. 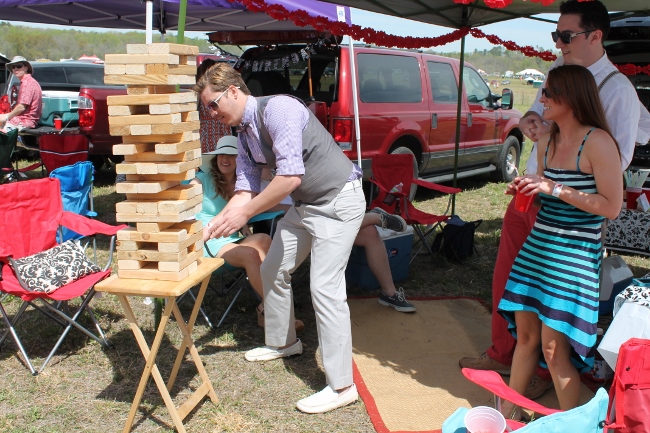 Frisbees are for first-timers. If you want an interactive game that attracts a crowd, make your own Giant Jenga. Saturday's bouts somehow became more stressful than a game of Russian roulette, but that might have been due to the alcohol and threat of actual physical harm when the tower topples.

All the guys look gay. All of them. 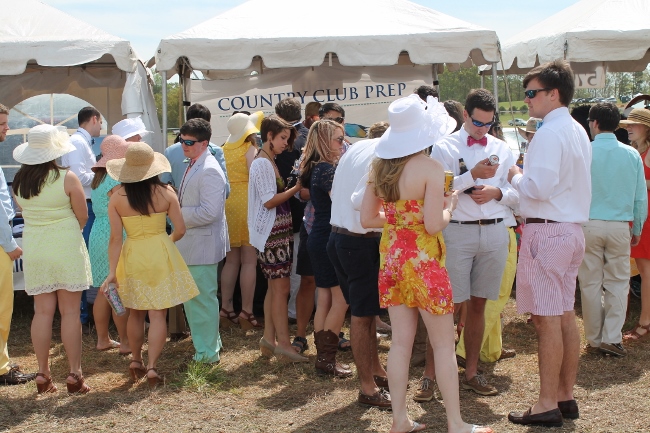 It's about the scene, not the races. 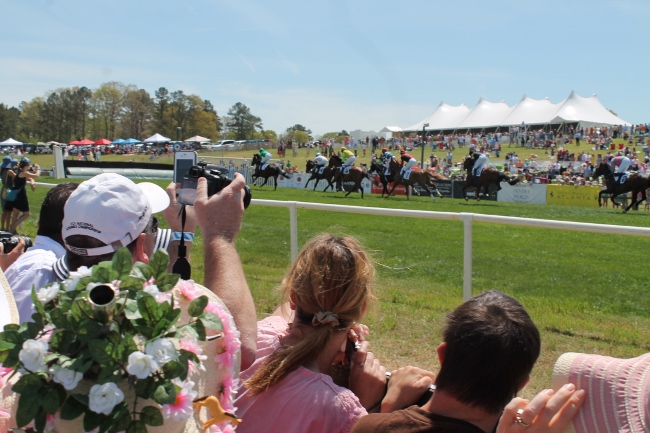 There are four races throughout the day, totaling maybe 20 minutes of actual race time. It's very easy to overlook a race happening if, like most of the attendees, you're on the infield and you've got music blaring in your tent and people all around. The races themselves are interesting, especially if you haven't seen one in person. But let's just say your video of the races won't go viral. To be more accurate, it will barely produce a sniffle.

You get a do-over. 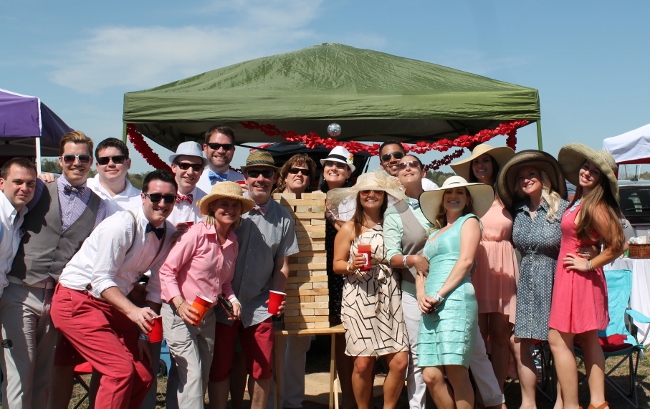 The biggest takeaway from going to Atlanta Steeplechase is the urge to do it bigger the next year. Within minutes of leaving the gates of Kingston Downs and heading back to Atlanta, talk immediately turns to how to top that year's event. It's worth the trip for this unusually perfect fit for a gay in the mood for something different to do on a Spring Saturday.