A gay fool and his Prada are soon parted 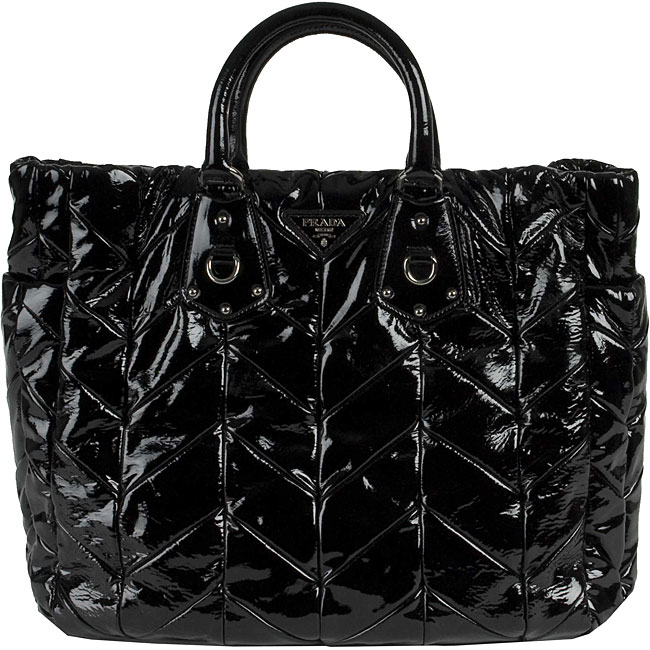 OK Atlanta queens, let’s talk. Don’t spend $800 on a black Prada bag. But if you do, don’t be foolish enough to loan it out. Especially don’t let a trick borrow it. It will not work out well for you. Here’s why.

Some 45-year-old queen who ought to know better invited some other dude back to his Juniper Street condo. To inquire about renting his condo. Wink, wink.

So the conversation quickly turns to the owner’s black Prada bag. What about renting your place in Tuscany Condos? Anyway, the overpriced bag.

The Prada owner, despite buying the thing, now wants to sell it (and rent his condo). So the potential tenant – wink, wink – graciously offers to take said Prada bag and have it appraised before the online sale.

You can imagine the conversation went something like this.

“Hey, girl, hey. I want to see your coc… condo. Yes, for those who will read about this later in a police report, I’m here for a legitimate conversation about renting your condo. There is no gay sex about to take place. Nope, not here. No.”

“Oh thanks, honey. I love living here, but I just bought this luxe Prada bag and I’m going to live in it. So I need to rent the condo. Let me show you the bedroom so, you know, we can keep talking about the possibility of going down on my coc… condo. Yes, condo.”

“Wait, girl. Did you say Prada? I love Prada. That would look so good hanging from my arm. How about this? When we’re done checking the stability of the headboard, how about you let me hold that Prada for a bit. I’ve got an associate who sells them from the trunk of her leased BMW. She will know exactly what I, I mean you, can sell it for.”

“Girl, that would be sweet. I’ve got a mani-pedi later and really can’t be bothered with figuring out how much it’s worth before I put that ad up on Craigslist. You know, like the one I posted that got you interested in seeing my condo. Wink, wink.”

The potential renter leaves with his new Prada and, surprise, its rightful owner can’t reach him via text. For several days. The two were supposed to hook up twice, but the new owner of the Prada bag cancelled. Twice. How rude.

So nine days later, the bag owner hoping to one day be reunited with his Prada, calls the police because he “felt it necessary to file a report.” That will so help recover your Prada. But the important question: Was the thief as nice as this when he stole your stuff? At least you didn’t pass out and have your debit card swiped, too.

This item was taken from an incident report filed with the Atlanta Police Department on Aug. 18.