A dragstraviganza made for the Bucks [photos] 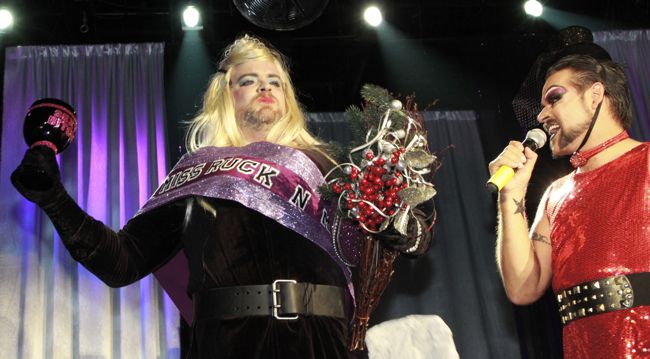 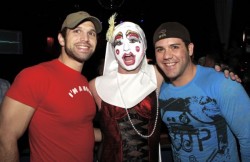 Dude looks like a lady. Well, kind of as the Atlanta Bucks Rugby Football Club traded its snug shorts and jerseys for drag on Saturday.

The gay sports club hosted its 6th Annual Ruck & Maul at Jungle. The drag pageant is the largest fundraiser of the year for the Bucks. The event raised about $3,700, not bad for a “reality dragstraviganza” that benefits both the Bucks and CHRIS Kids. Last year’s event raised $7,500. 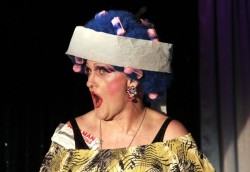 The Bucks recently wrapped their fall season with a 14-0 road win against Nashville. They closed the five-match schedule with a 2-3 record.