Maybe you were aware it’s been 40 years since “Dreamgirls” made its first bow on stage, or that 15 years passed since it made its transition into a cult classic film. Perhaps you also knew that Out on Film and AID Atlanta team up for a big-screen showing of the girl-group classic on Saturday in Sandy Springs.

All true, and all awesome. But there’s more.

Like any worthy modern musical-turned-film, “Dreamgirls” delivers the songs and superstar performances that its LGBTQ following loves. From the show-stopping (and Oscar-winning) Jennifer Hudson’s “And I’m Telling You I’m Not Going” to Beyonce’s movie-only addition “Listen,” we are beyond ready for Saturday’s event.

Of course, the event brings to mind another hit from the movie: The open-air outdoor screening is “One Night Only.”

The Springs Cinema & Taphouse sets the perfect retro mood with per-car pricing, and proceeds go to one of gay Atlanta’s favorite non-profits, AID Atlanta. If you’re a fan of the film and the organizations but considering skipping it, organizers sweeten the pot with event extras you might not know about yet. 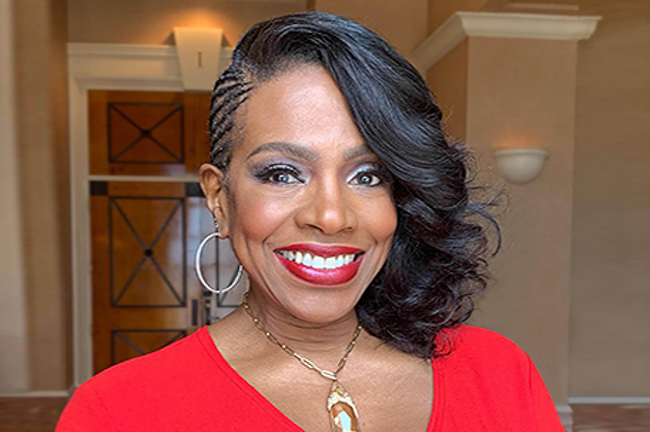 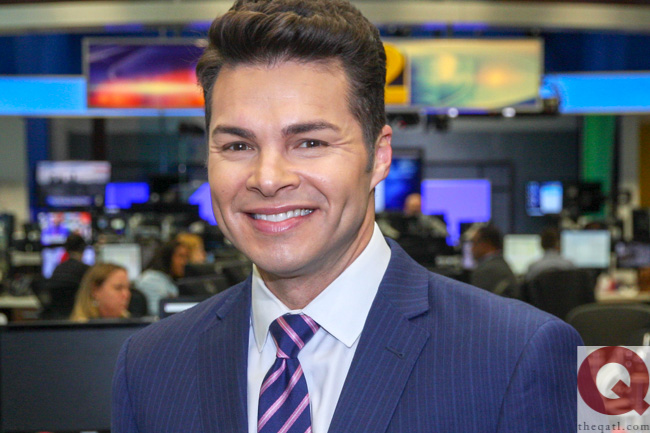 WSB’s first openly gay news anchor mans the mic for announcements during the festivities. He had the whole pandemic on lock, so we are excited to see him in person. 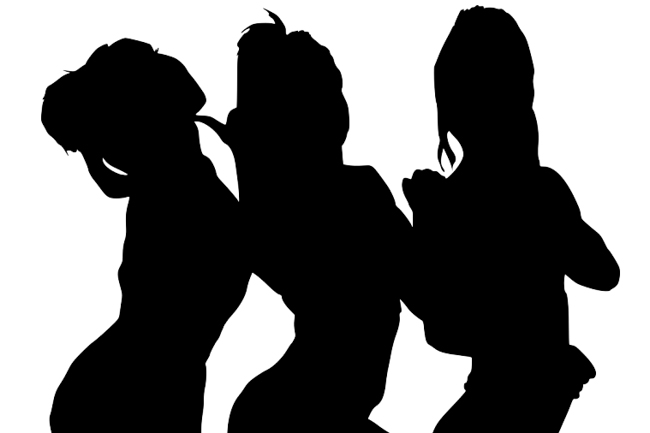 Yep. Performances before the movie are on the agenda by the “Dreams-Alike” Pseudo Singers. Be sure to get there early enough to settle in for the fun. 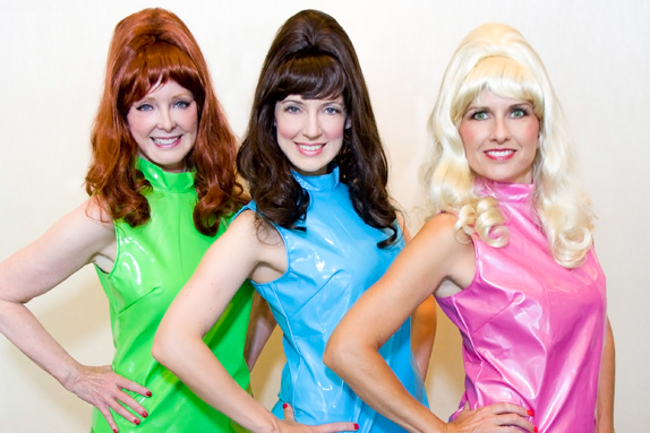 If you are so into it that you (or a group of you) want to serve 60s Dreamgirl Realness, you’ll be rewarded with a contest to show off your effort, plus a $100 gift card as first prize. To benefit AID Atlanta over and above the entry fees, an additional $25 gets you three tickets in a drawing for a mountain trip and other prizes.

You don’t have to wait for this perk. Go watch the interview between out queer “Dreamgirls” screenwriter and director – who took home an Oscar for tres gay “Gods and Monsters” – and Out on Film’s own Jim Farmer. Watch it above.