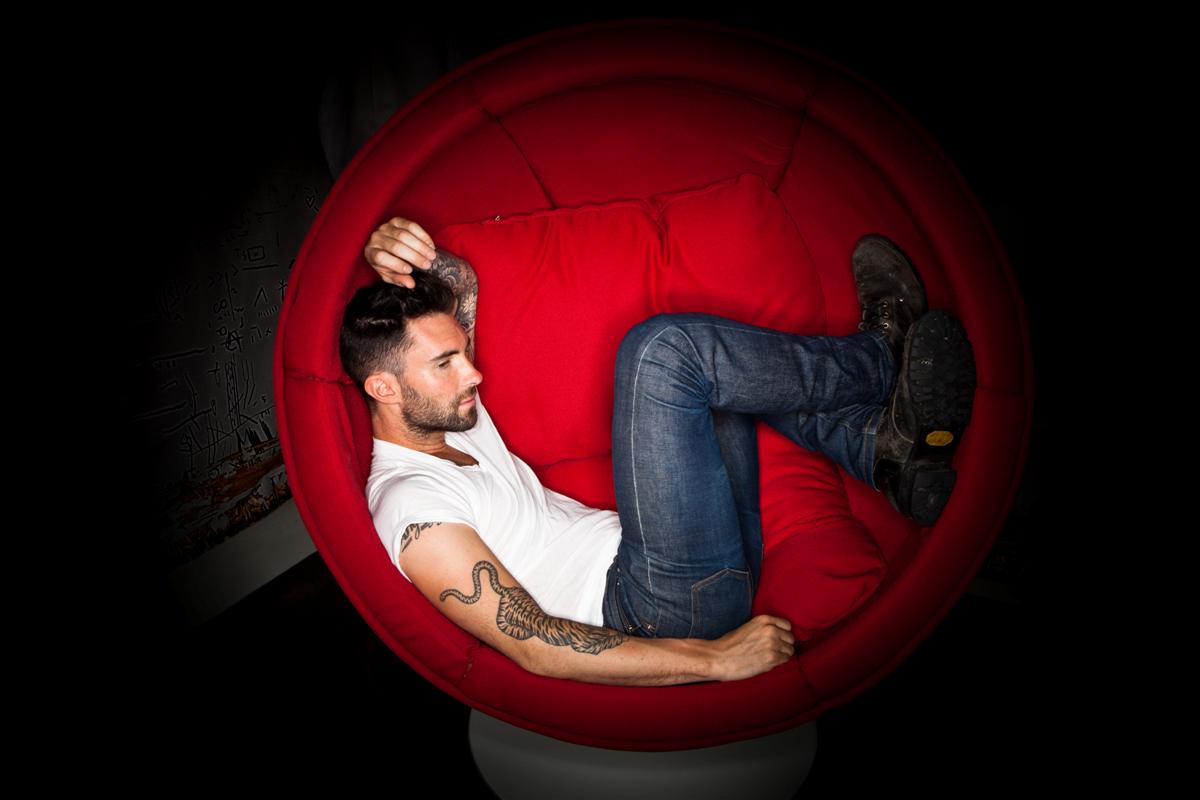 If you tune into sexy guy news – and you do – you already know that Adam Levine was named Sexiest Man Alive by People magazine. You astute gay magazine readers may also know that there’s a boiling “controversy” over his appeal. Bitch, please. Calm down.

“Everyone hates Adam Levine’s ‘Sexiest Man Alive’ cover,” Spin magazine declared. Yeah, no we don’t. Writers at Jezebel are so pissed about the decision that they have devoted three articles to panning it. They call the "Voice" coach and Maroon 5 singer a misogynist because he is a self-described "manwhore." Listen up: Sorry he didn’t choose you, hunty, but if Levine is sexy because he likes to have lots of sex, we’re down with that. Or down on that. Whatever.

Bottom line is, we’d do him. We’d say we're defending Levine, but it’s just not important enough. It’s People, people! Take your meds and chill. There’s plenty of lust to go around. Some complaining creepers can’t look up from their Ryan Gosling collage long enough to realize that they’re just mad that their personal dreamboat and savior didn’t take the title. Come on. It's going to be OK.

Yes, many sad sacks were on Team Gosling. We’ve batted for that team ourselves. Speaking of batting for the other team, Hugh Jackman. … What? Oh right we were starting a list. Our “Sexiest” would include Jake Gyllenhaal, Ryan Reynolds, Justin Timberlake, Chris Hemsworth and all of the undressed men of the Avengers. We’d also happily entertain Joe Manganiello, Idris Elba and Jesse Williams, to name just a few – hundred.

Who wins from all of this “controversy” and even coverage of the coverage? People magazine wins of course. It appears the staff may have finally realized that their past milquetoast choices weren’t getting the press they used to draw. Maybe they stopped listening to that one People editor who thought George Clooney’s hair was enough to make him the biggest winner of all time. Maybe someone there just can’t stop thinking about all of those lean-body tattoos or resist looking up Adam Levine naked.

Whatever the cause for Levine shaking up the system this year, we’re fine with it. The whole thing is all in fun, so let’s have fun with it.  And since it’s not the end of all life on earth, here’s why we decided Adam is one hot choice, and also why he’s the gayest choice maybe ever.


No, not because he has a gay little brother. 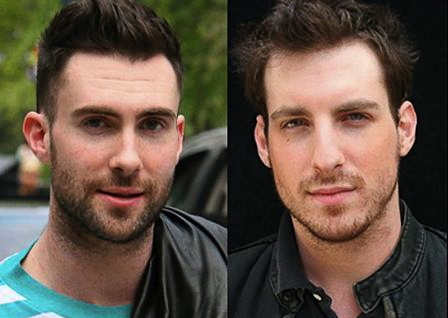 Adam’s gay enough on his own. Wave, pretty princess. Wave!

Oh yes we did.

Fine. No need to go off.

But really, that wave though. Hey girl! Hey!

Alright it’s none of those things. Maybe it’s tossed salad.

With a dash of angry sex. 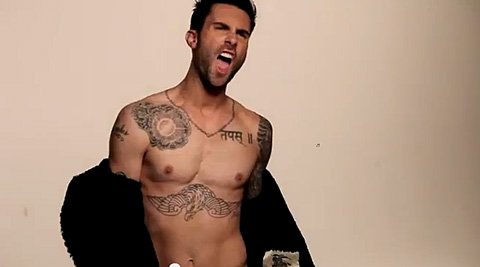 OK seriously. It’s because he takes the ‘Sexiest’ title in stride. 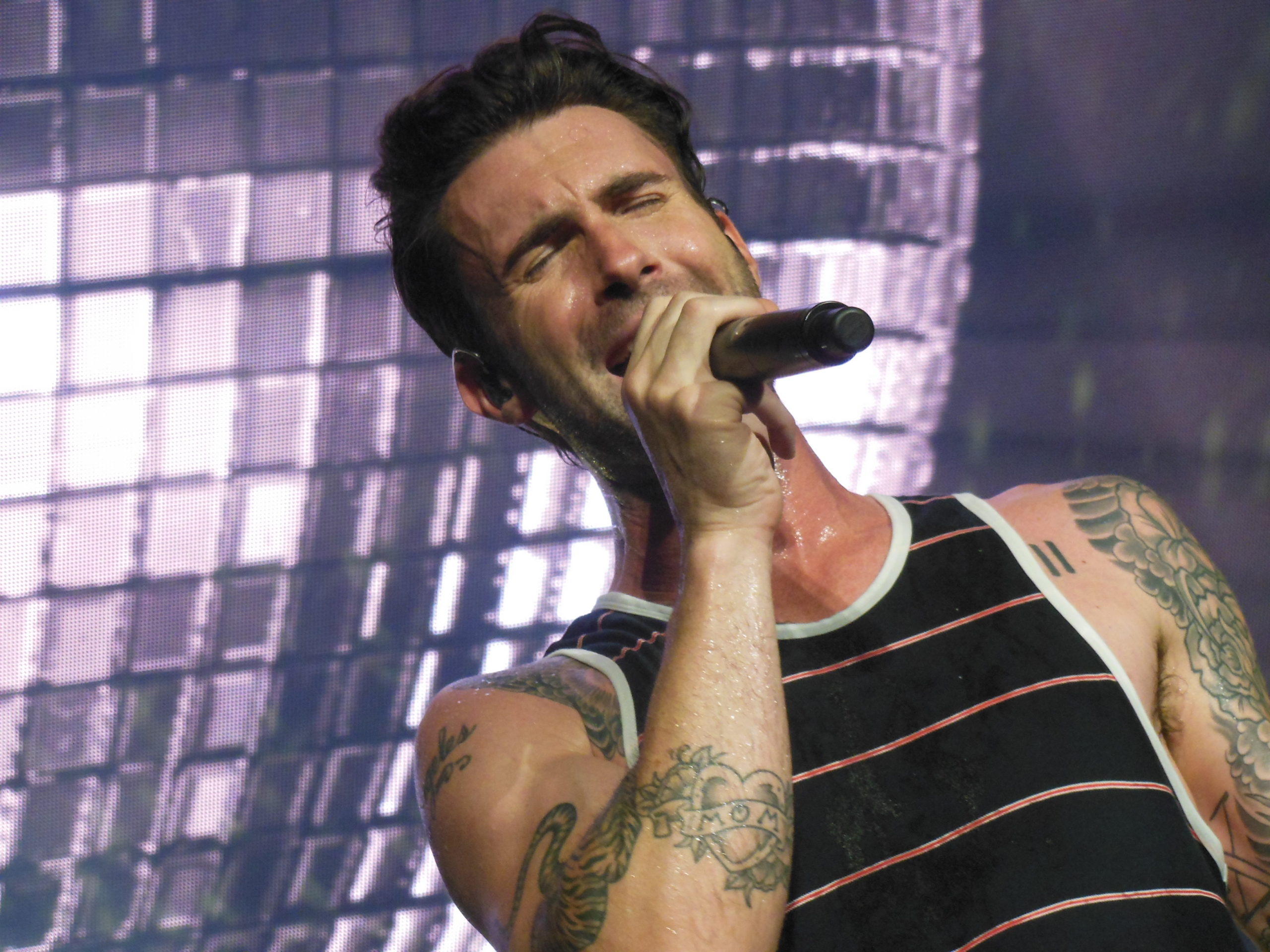 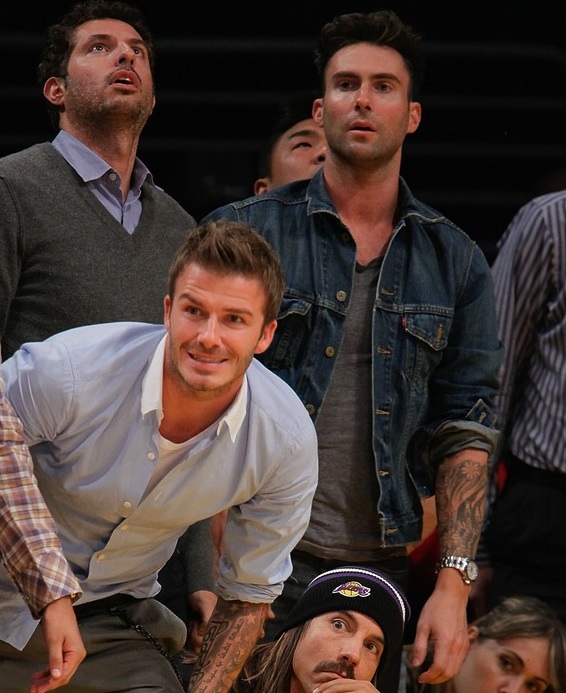 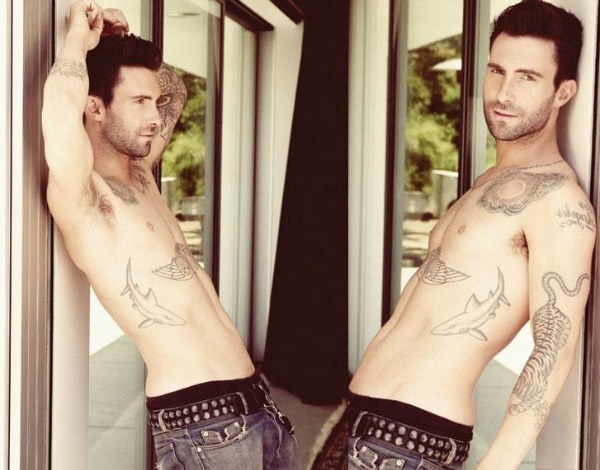 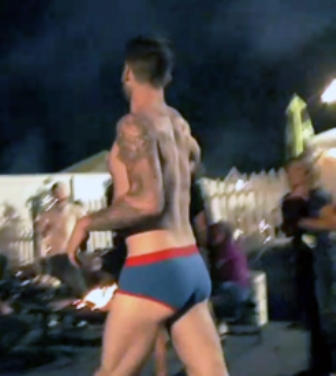 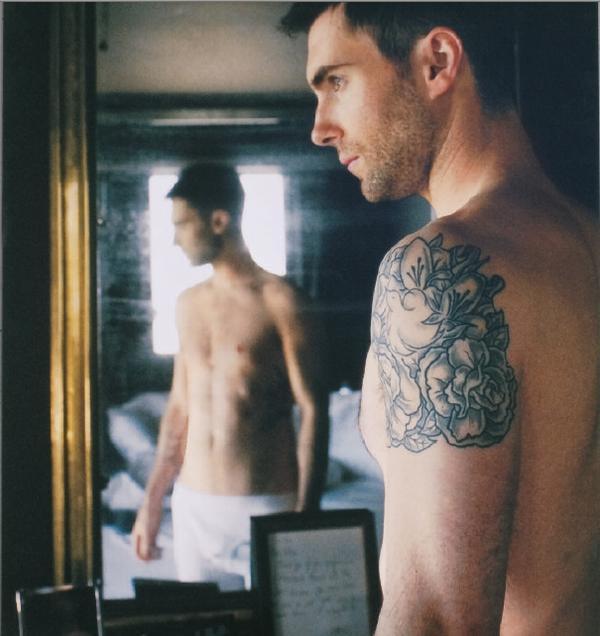 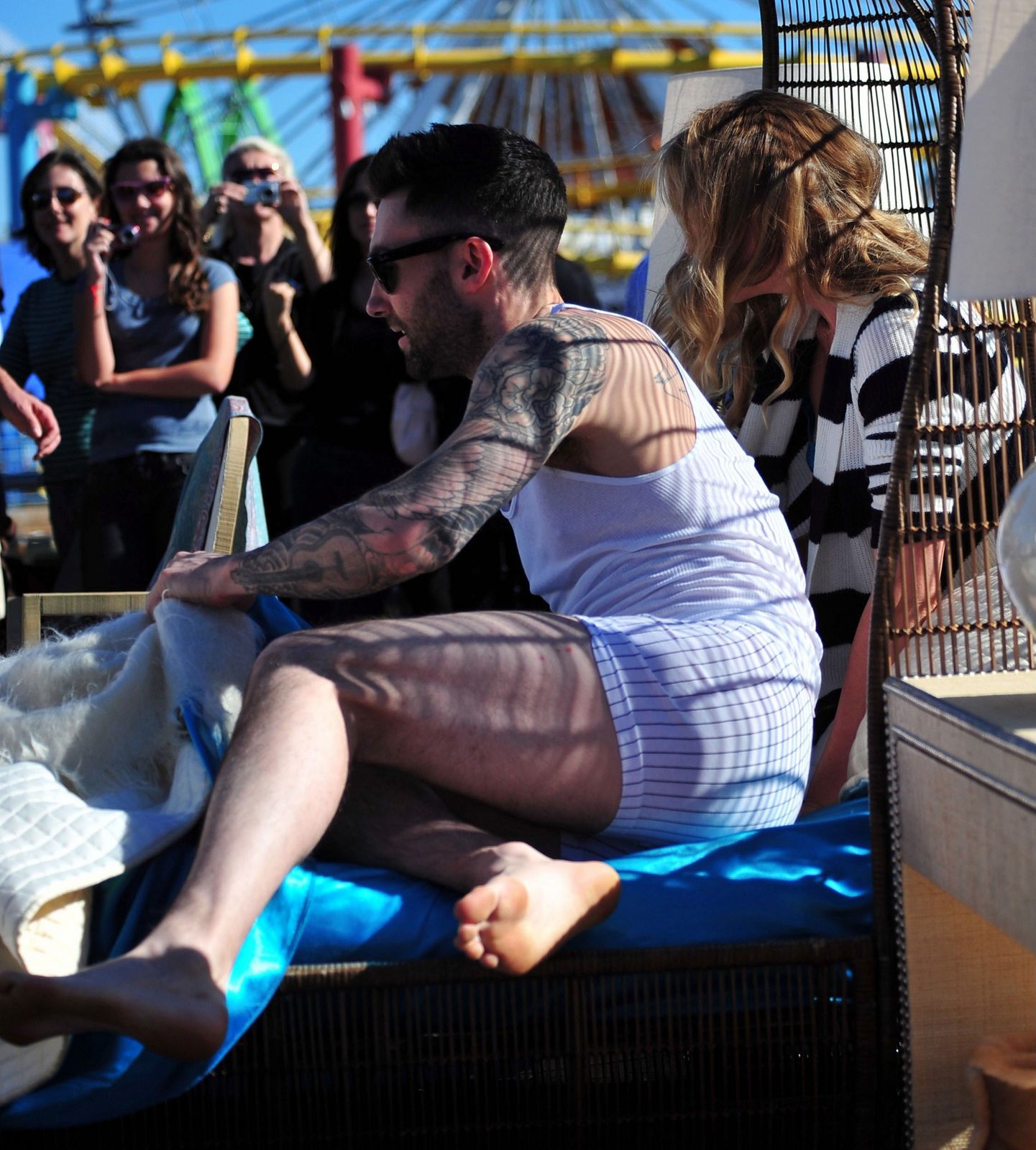 No we won’t. Gay jailhouse fantasies. 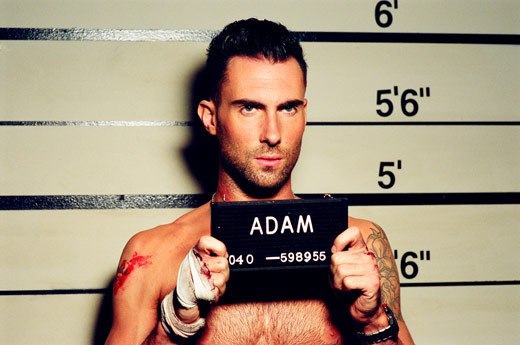 Jailhouse fantasies? Yes, these are the ones we mean.

Adam likes the idea too. 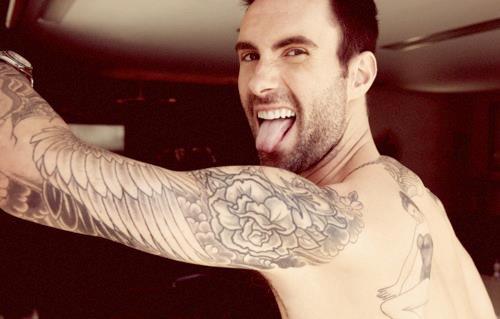 He can almost taste it.

Adam can take it.

And dish it out.

And he knows why. 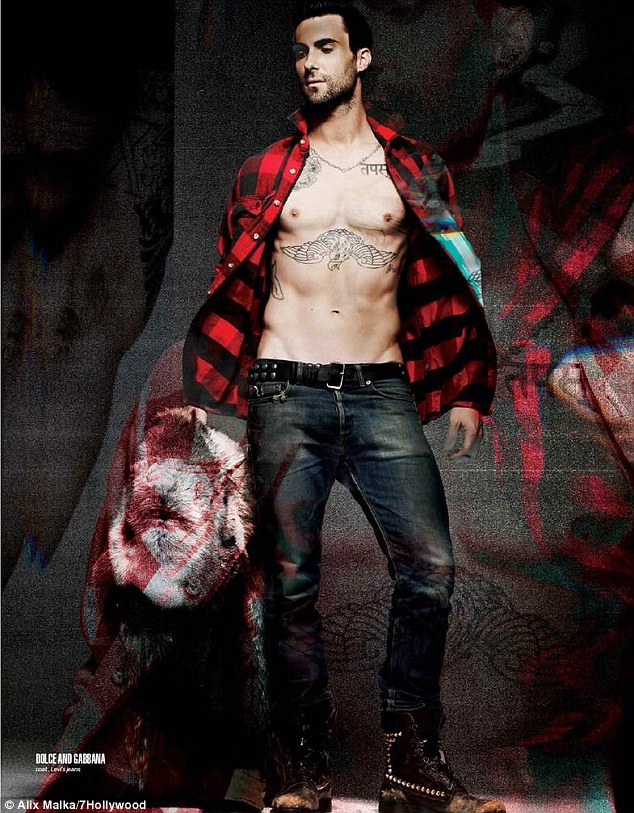 We all know why.

Because he’s a dreamy goofball. That’s why.

We know who you mean, Adam.

And you don't mean those uptight Jezebel writers.

No really. We get it.

You don't have to ask twice.