3 gay things Obama should do while in Atlanta 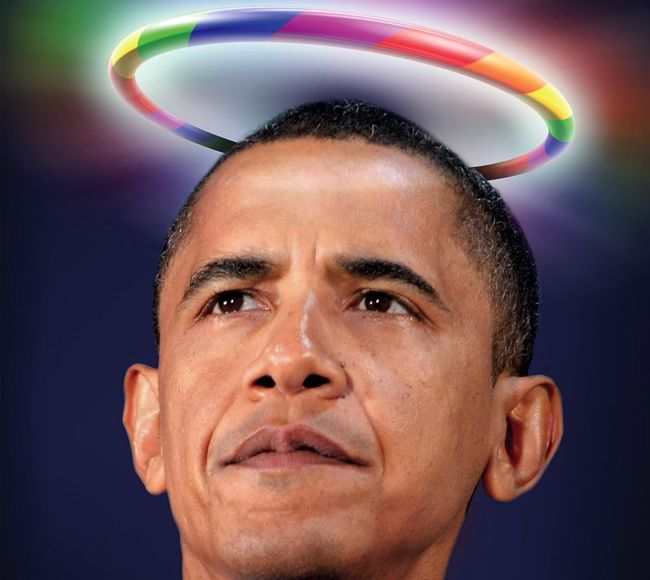 America’s first gay president, Obama, is coming to one of America’s not gayest cities, Atlanta, next month to pick progressive pockets clean for his re-election campaign. Here’s some gay stuff he can do while in town. Talk to Mayor Kasim Reed. One of your biggest campaign surrogates in the South still hasn’t evolved on the gay marriage thing. You know, that issue you (and Biden) hit out of the park last week. Have a sit down and walk the mayor through how you reached the point of finally coming out for gay nuptials. Reed needs your help to evolve faster. Stop by the Rush Center. You’re the gay president, after all, and nothing is quite gayer than this place. You’ll see a bunch of familiar faces, like Linda Ellis, Jeff Graham, James Parker Sheffield, Melinda Sheldon and other LGBT activists that have cheered you on and taken your Easter eggs at the White House. (One gay even hugged your wife.) And you can have gay brunch at Radial Café, the gay-owned restaurant that likes to serve politicians. They are pretty green, too. Hit Midtown. That’s where the gay money is and with Stonewall Month going, there’s sure to be some gay event to enjoy. And really, if Mitt Romney can stop in Midtown, so can you. Image via Newsweek