4 Atlanta spots among most popular gay bars in U.S. 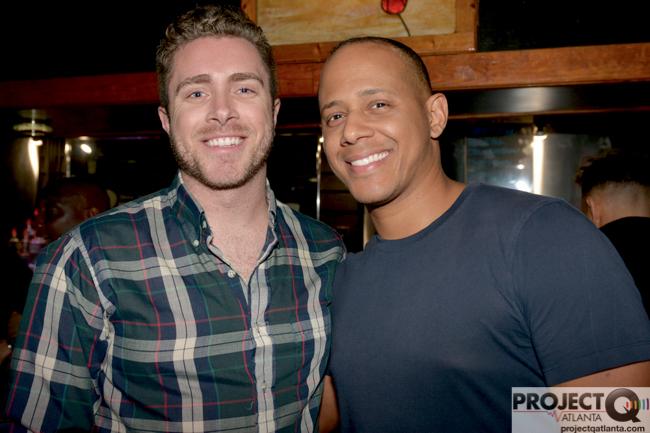 Four Atlanta gay bars have another reason to be proud after landing on NewNowNext’s list of the most popular gay bars in America.

Making it onto the list for the first time was the Northside Ballet, aka Swinging Richards.

The Marquette Lounge in Vine City came in at number 43 on NewNowNext's list.

43. Marquette Social Club (NEW)
Run by the same family for more than four decades, this nightclub is known as much for its talent contests as it is for the DJs spinning everything from hip hop and pop to reggae and crunk. 868 Joseph E. Boone Blvd., Atlanta.

And the top-rated Atlanta gay bar on the list, coming in near the top at number four? That would be none other than Bulldogs (top photo), which celebrated its 40th birthday in 2018 and is hot off a busy MLK weekend.

Everything is quite peachy at this Atlanta entry which has been open since the late 1970s. Expect a crowd of friendly locals and tourists alike enjoying strong drinks and an energized dance floor. 893 Peachtree St. NE, Atlanta.

Atlanta gay bars are used to landing on various “Best of” lists. Woofs made Yelp’s list in 2017 and seven Atlanta bars made Out Traveler’s “200 Best Gay Bars in the World” list in 2015.

UPDATE | The original version of this story had three Atlanta bars making the NewNowNext list. A reader pointed out a fourth Atlanta bar — The Marquette Lounge — made the list and we've updated the story. We apologize for the omission.