25 signs you may be a ManShaft lumbersexual

When the latest iteration of the manly ManShaft dance party hits Heretic on Saturday, it does so with an international trend at its back that pays homage to a gay archetype that its guests have been rocking for years. Gone are the days of the metrosexual. This is the rough-and-ready era of the lumbersexual.

You may think that gay beard critical mass was already super-saturating Atlanta. Now the ManShaft party and its trend-setting lumbersexuals swoop in like a boss to say, “You ain’t seen nothing yet.” It's just one way to celebrate that lumbersexual “Furry Belly” this weekend.

Lumbersexual? That’s right. Lumberjack plaids and suspenders aren’t just for gay men butching it up for the night any more. The look and its hipster-meets-sawmill accouterments have gone from back rooms to runways, from dancing queens to urban hipsters. Even Hollywood hunk Ryan Gosling has been called one, and we know how much you love him in Atlanta.

Beards, plaid, flannel, wooly hats and suspenders? A must. Tattoos? You bet. Razor cuts or intentionally touseled locks? Yes. Now that the pieces are presented all together, you probably saw a lumbersexual at lunch today.

Always ahead of the curve, DJ Diablo Rojo and his ManShaft threw their gay dance brand behind full-on lumbersexual sexiness years ago, nailing that sweet spot over and over again at its Lumberjack Logjams. Rojo really knows how to get wood. Even though Saturday’s affair is all about hanky code, leather and Levis, you should still be on the lookout for the gay lumbersexual in its natural habitat during the party. And listen for the disco beat of its mating call.

You’ve seen the lumbersexual around town.

Studying the art of ManShaft-iness.

Forcing you to submit to sinful thoughts.

But he's probably wielding a weapon more like this.

Are you a lumbersexual? Start with a face-full of beard.

Are you surrounded by bears? And bear t-shirts? 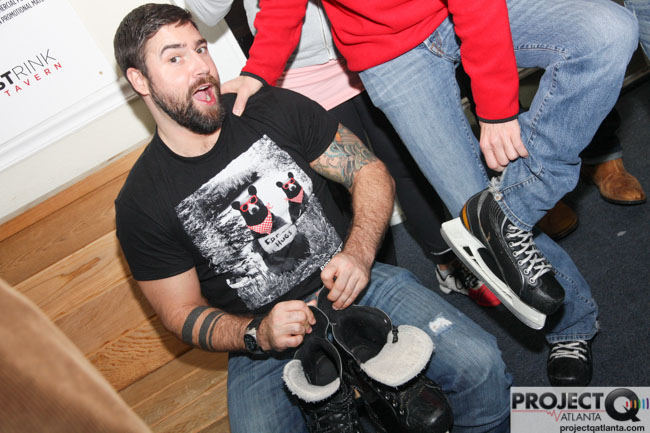 You might be a lumbersexual if all you see is plaid.

And that goes for your hat.

And don’t forget the suspenders. 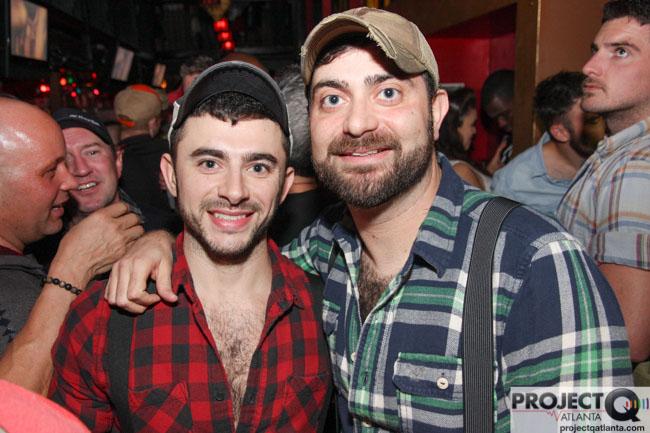 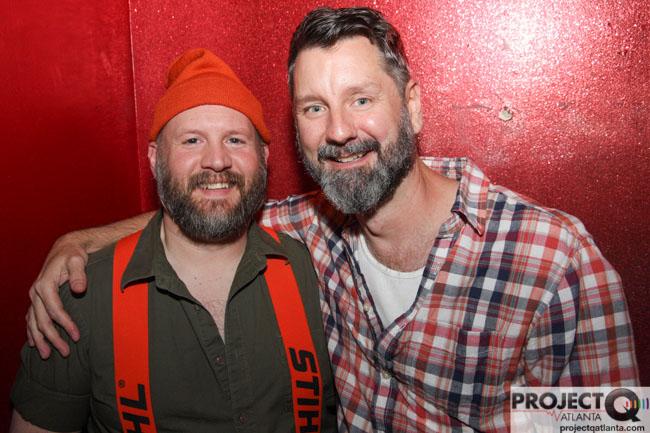 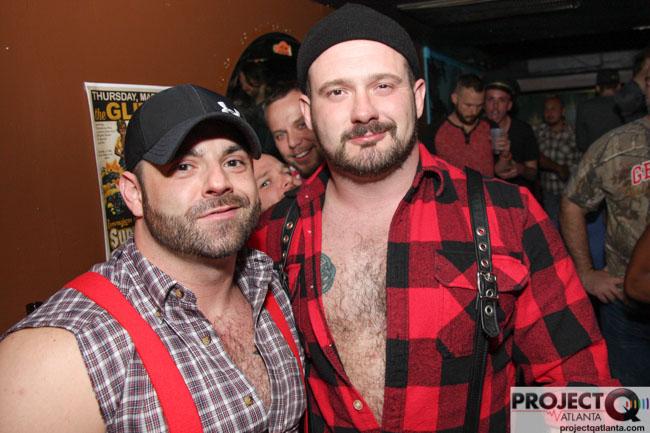 Up your sexy longjohns game. 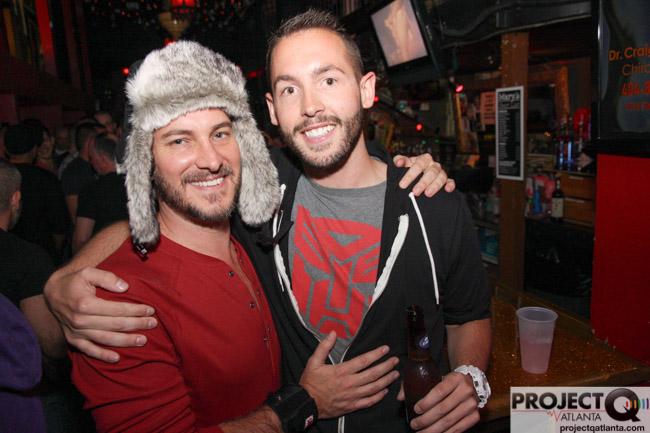 Or mix it up in overalls.

You’re sure to make some handsome friends. 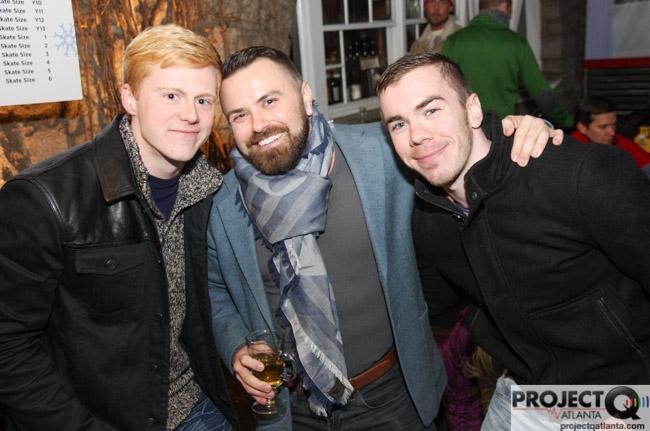 Let DJ Diablo Rojo guide you on Saturday at ManShaft. 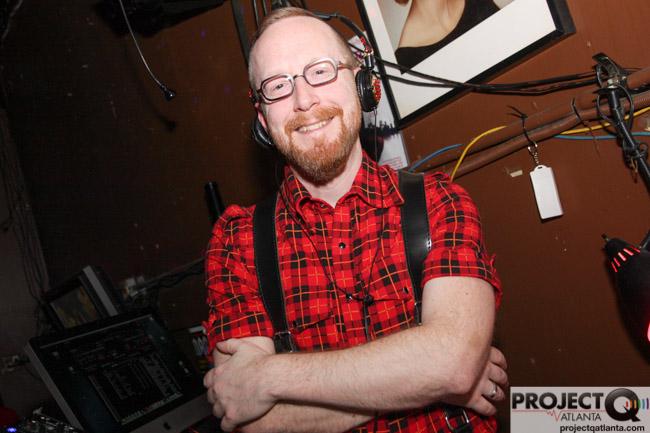