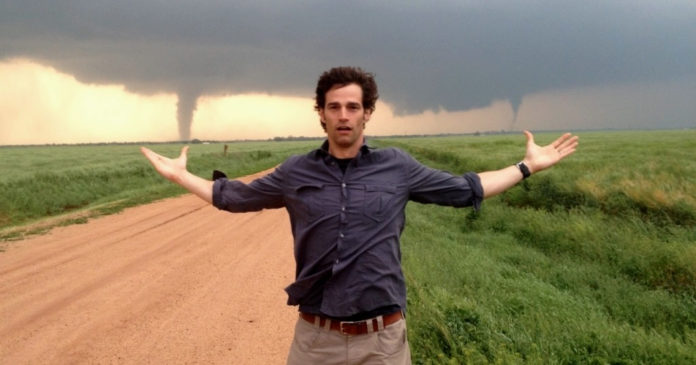 Move over, Sam Champion. Or at least sit tight. We need a moment with our original Atlanta weather stud, Rob Marciano. He’s returning to his first love and gunning for Champion’s job. Sort of.

And that’s all it takes for gay Atlanta to be all over him again. Not so fast though, boys.

Marciano’s first love and “true passion” is meteorology, not you, he says in the video above. And Champion can rest easy in his position as Atlanta’s reigning gay weather daddy. The position that Marciano is one degree away from is on Champion's old stomping grounds with ABC. Just as he left us for Nancy O’Dell, the dreamboat leaves L.A. for New York and a “Weekend Good Morning America” gig after just 18 months as co-host of “Entertainment Tonight.”

He will serve as senior meteorologist for “Weekend Good Morning America” and as part of ABC News’ extreme weather team headed up by Ginger Zee. As part of the team, Marciano will appear across other ABC News properties.

Zee previously served as the weather anchor of “Weekend GMA.” She was promoted in December to take over Sam Champion's duties at “GMA” when he left for The Weather Channel. Marciano's exact start date hasn't yet been determined, but it will be sometime in the fall.

We’re used to this drill. Gay news hounds Anderson Cooper and Don Lemon did their stuff on CNN in Atlanta before relocating to New York. But all this Marciano hubbub – yes he’s straight and married, but a gay can fantasize – comes just as we were getting used to not running into the certified friend of Atlanta’s gays at L.A Fitness or cruising Piedmont Park.

We still miss our daily dose of Marciano serving in-studio hotness or on-location shirtsleeves and tousled hair. Here’s our perfect chance to revisit his sexy appeal and add some new reflections as our muscled man-crush heads to “GMA.”

In our dreams, Rob misses us so much. 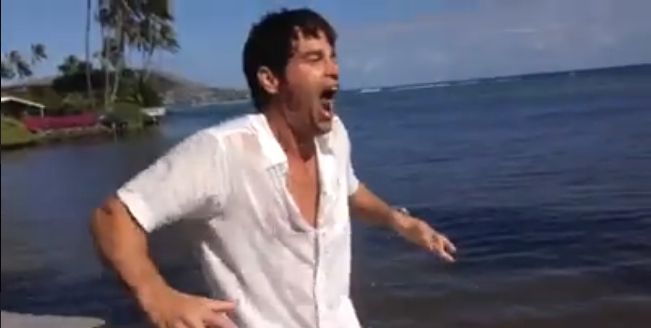 They’ll miss those stunning shirt-pecs just as much at 'ET.'

We will miss you @RobMarciano! It's been great having you at #ETnow. Goodbye pic with @NancyODell pic.twitter.com/saZXfISt0W

But let us never, ever forget the shirtless version too. 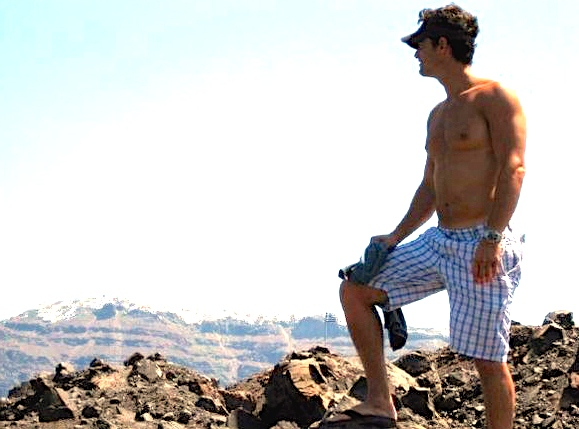 Or that massage after a wetsuit slide.

He worked that Urban Couture runway for Atlanta's gays. 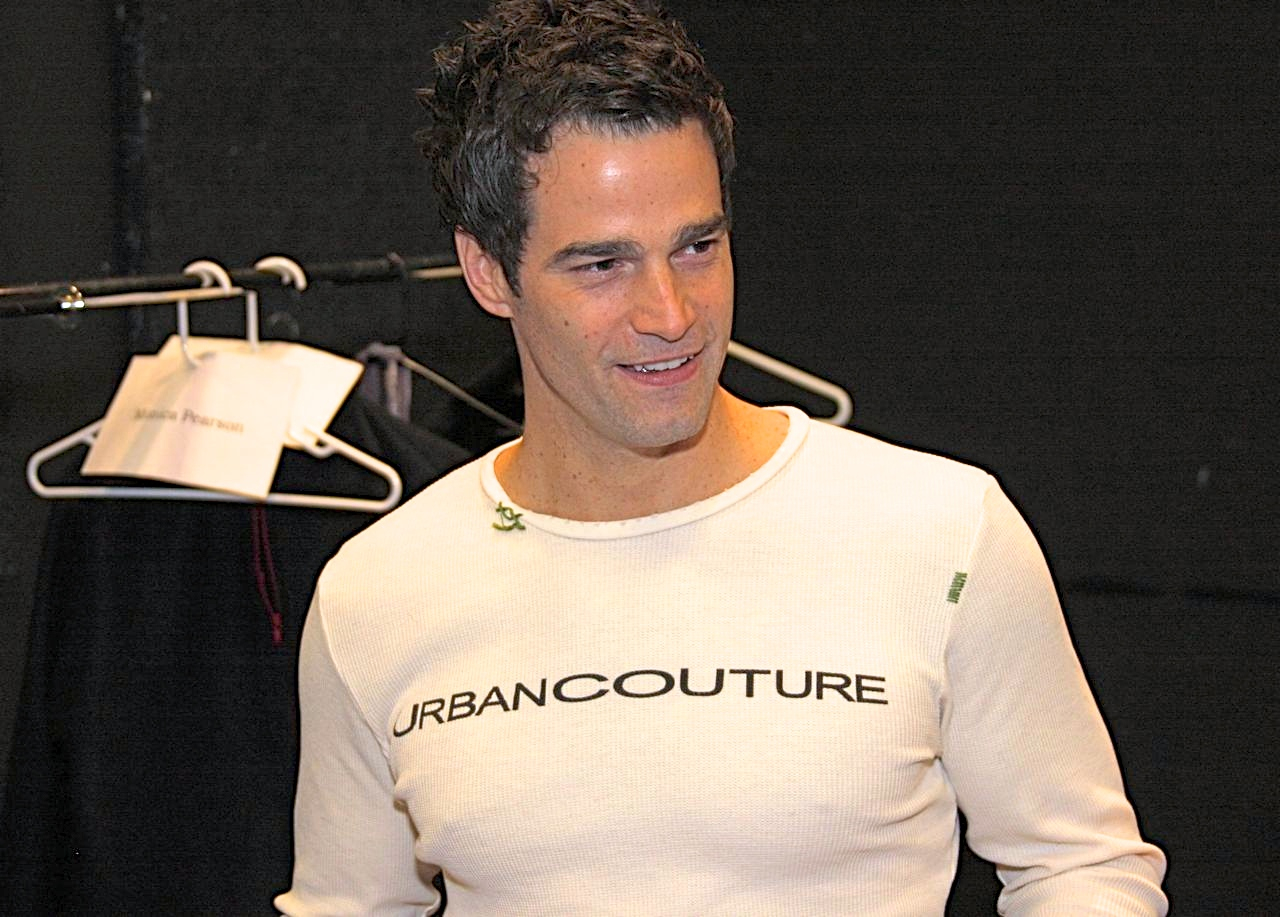 And with Atlanta's gays. 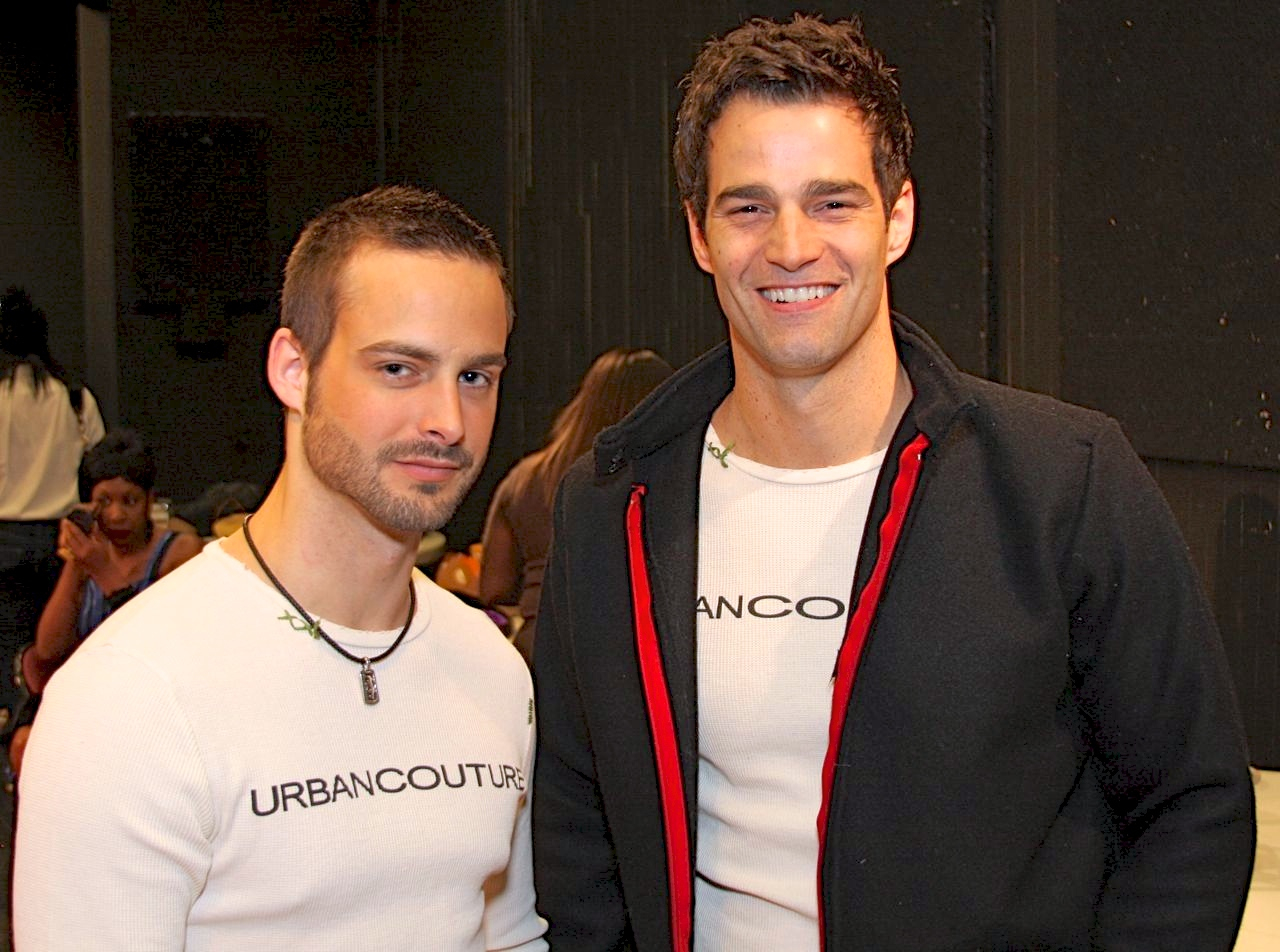 Rob gave PALS his Doggies on the Catwalk love. 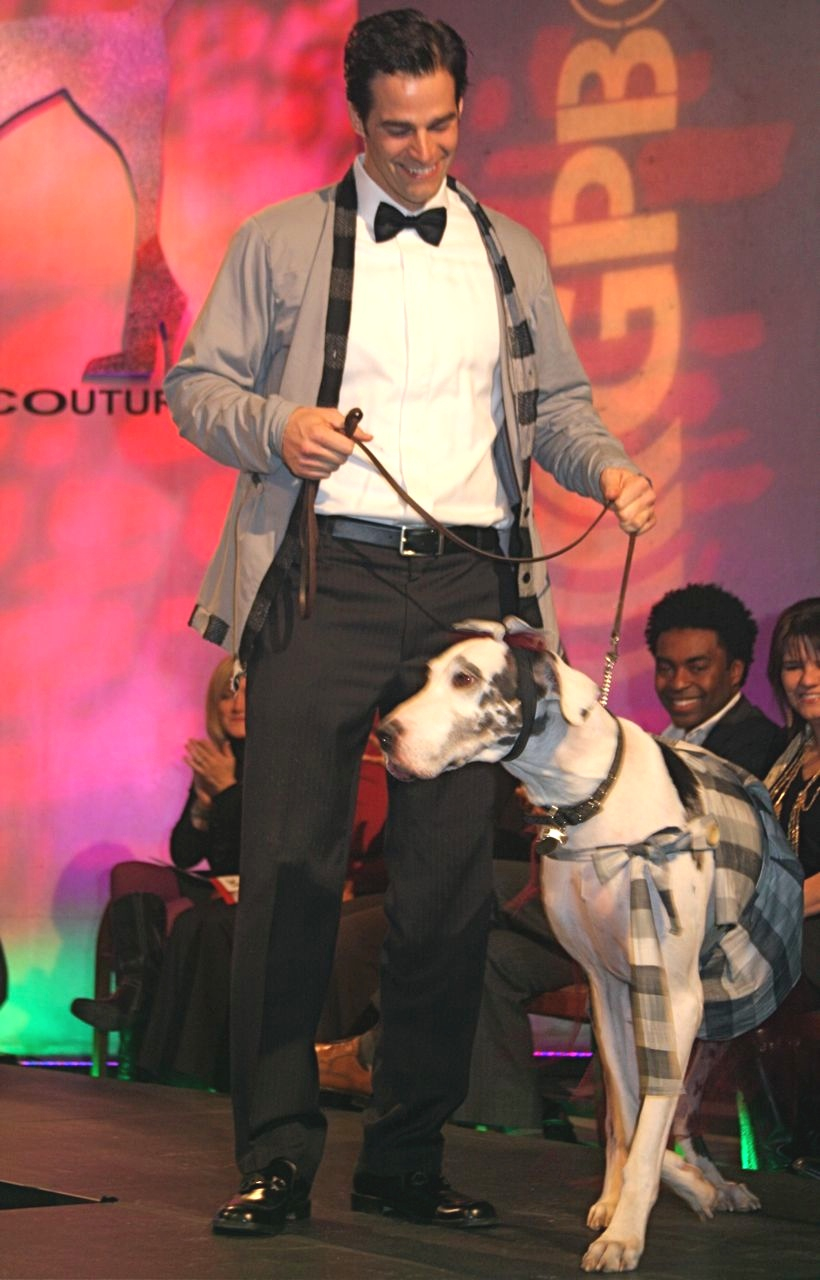 And we love him back. Because puppies. 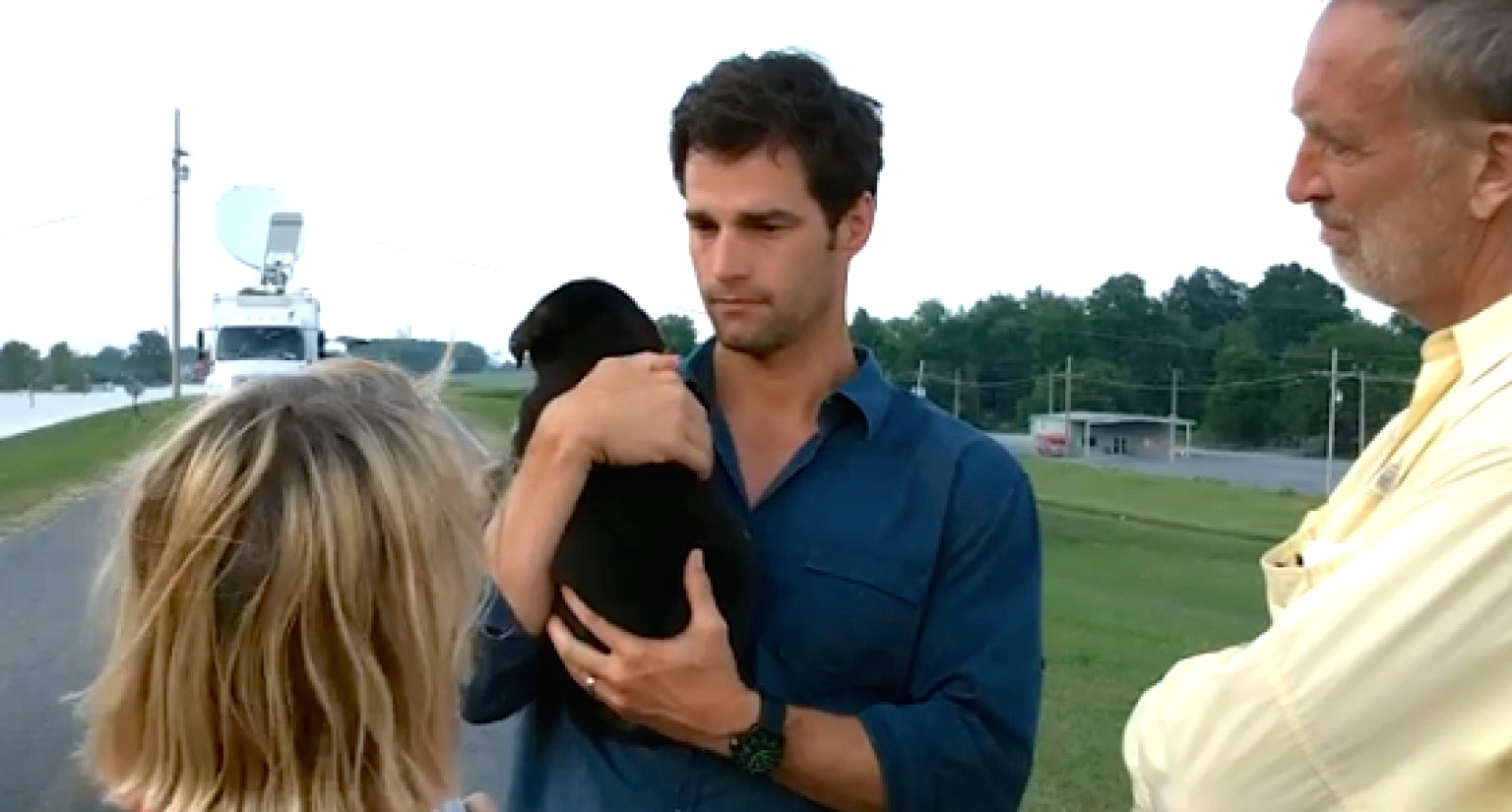 Rob gets us. He really gets us.

So we’d totally stay home and order out with him. 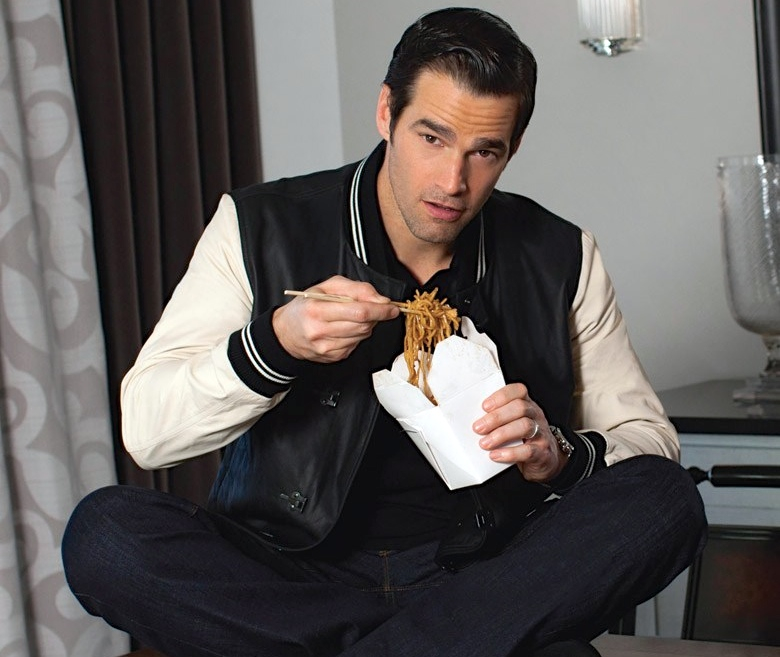 Or hop off to Greece if he wants. 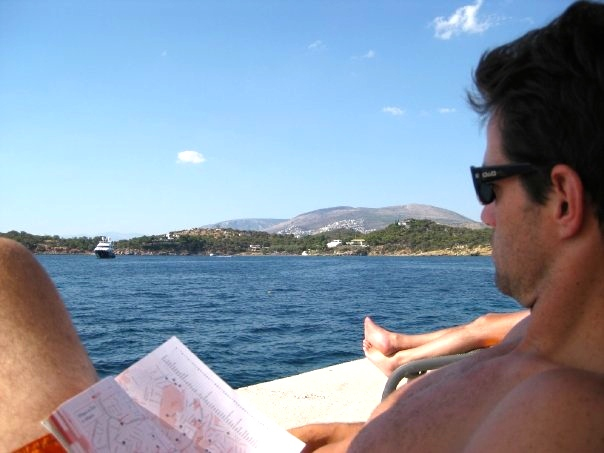 Or let him catch our dinner while we watch. 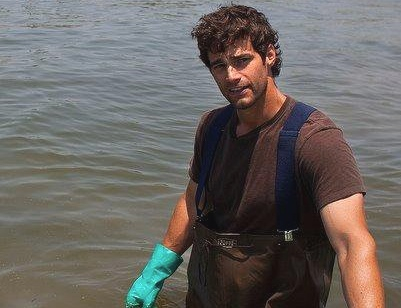 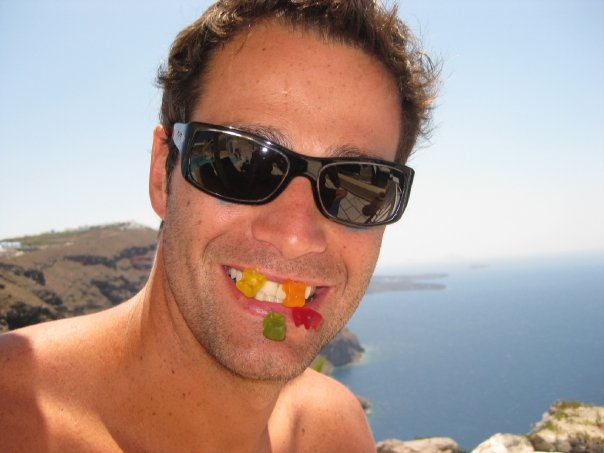 Because we love his goofy GoogleGlass face. 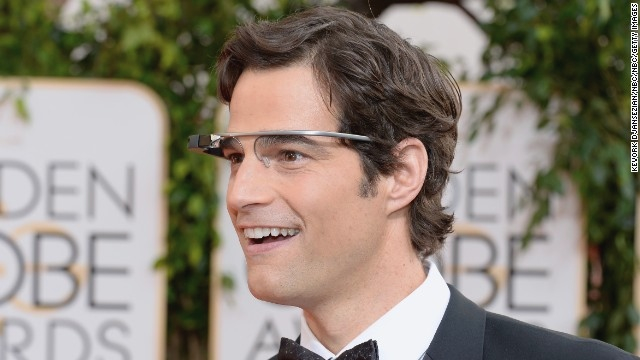 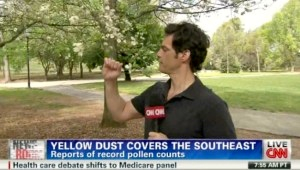 But mostly we love that Rob is a weather bad ass. 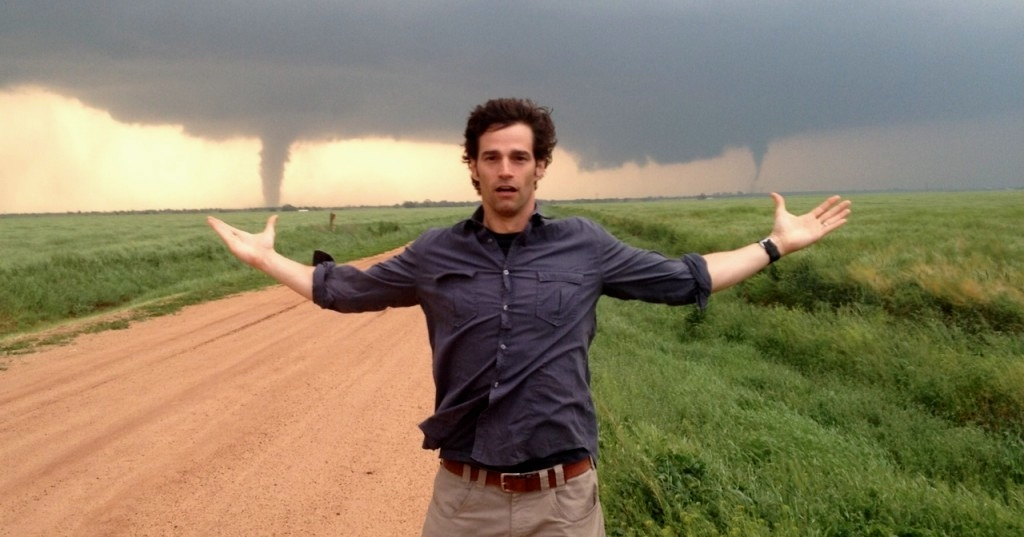 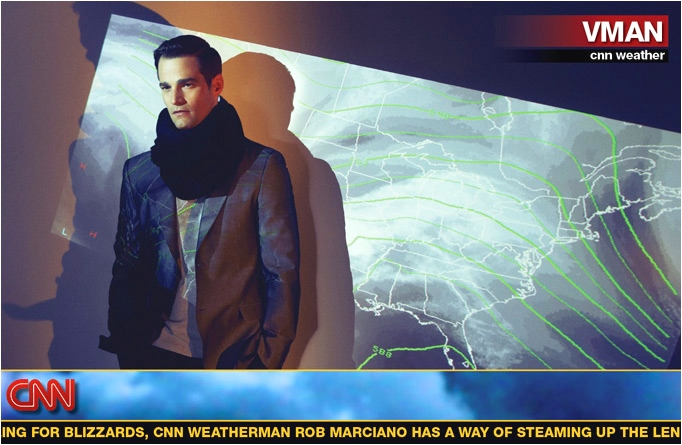 So when we see the return of something like this … 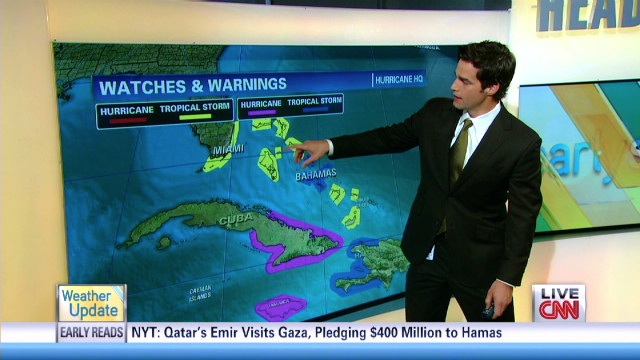 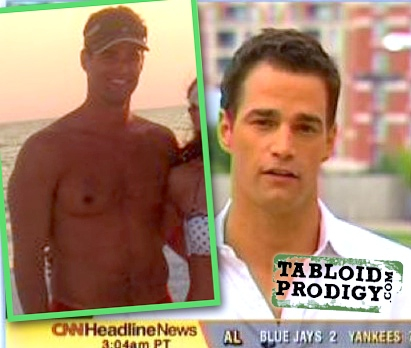 See you on ‘GMA Weekends,’ Rob. And in our perfect-storm dreams. 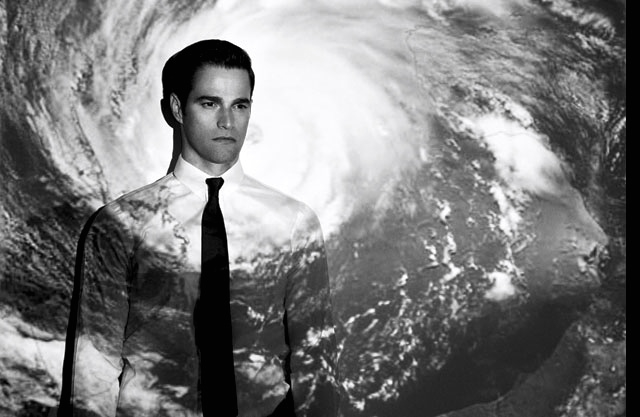