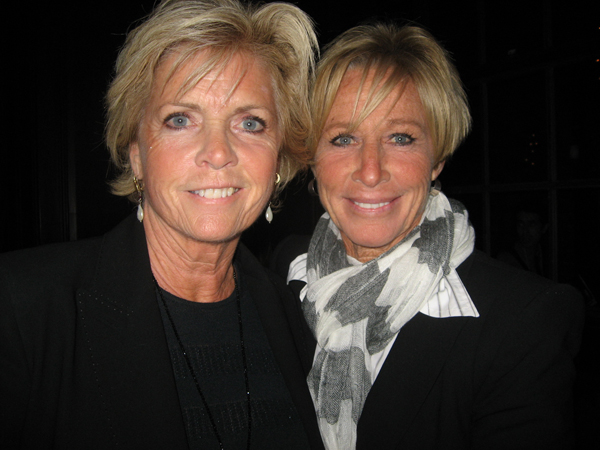 With news that Alex P. Keaton’s mom, lesbian actress Meredith Baxter, is making plans to secure the next gay celebrity “Family Ties” with her girlfriend, we’re reminded of other out actors at the alter who made their names in straight roles.

The couple may not send gay Atlanta minds reeling like Vin Diesel and his hot sexy brethrren in town or Hollywood hunks hounded by gay rumors, but Baxter and her partner Nancy Locke (above) made tongues wag for a different reason this week. They secured their wedding license in California to a flurry of headlines. Instead of rice or birdseed, we decided to throw a shower of partnered gay celebrities at the happy couple. Grab a handful and join us.

Even if a few below haven’t been legally hitched yet, they are our favorite coupled-up gay-lebrities once known for playing it straight. Their partnerships give us hope for love and our own “family ties” so we can ask, “What would we do, baby, without us?”

Neil Patrick Harris ('How I Met Your Mother') 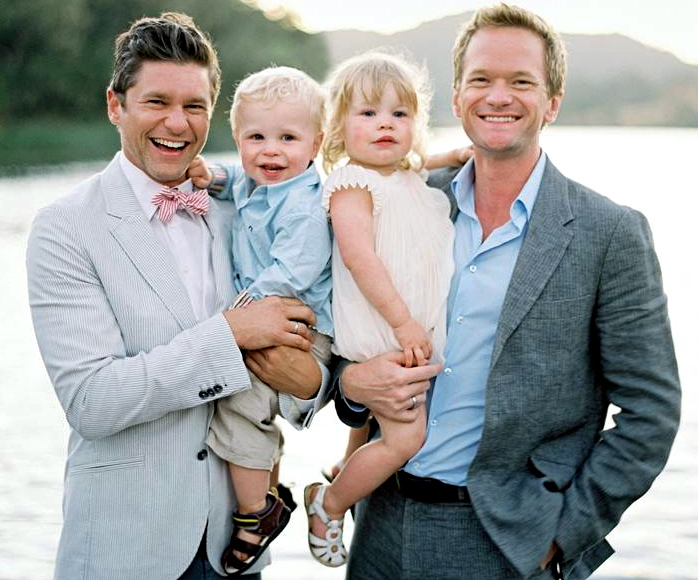 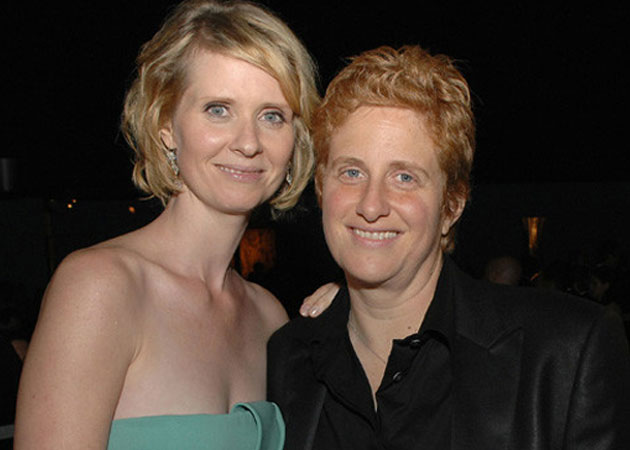 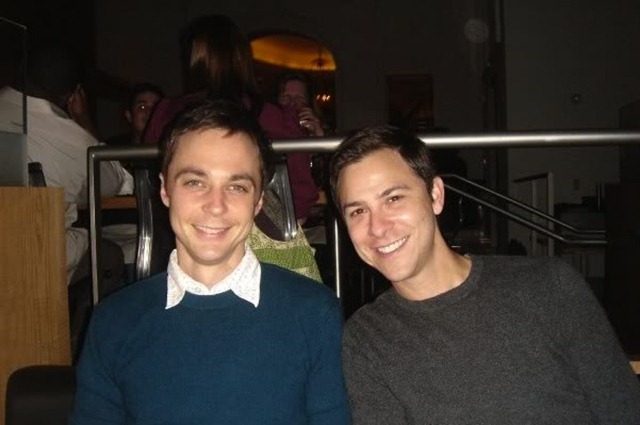 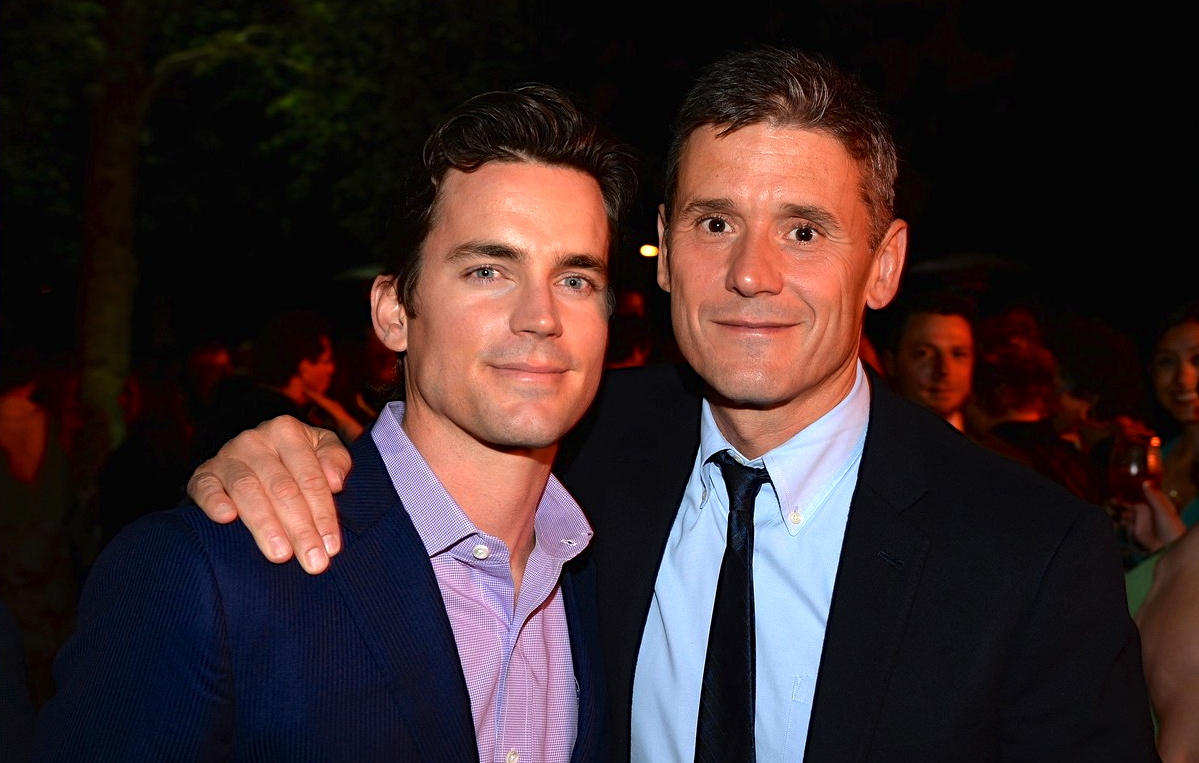 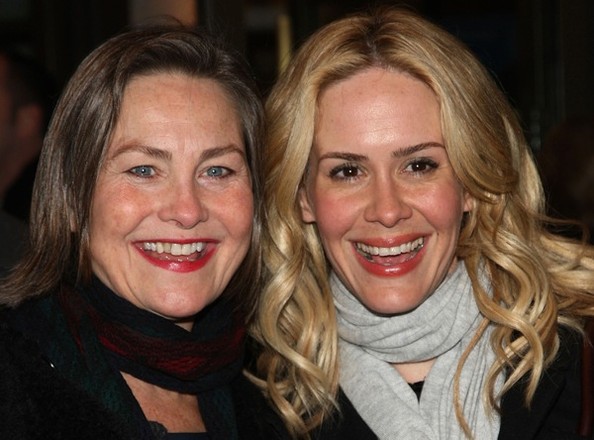 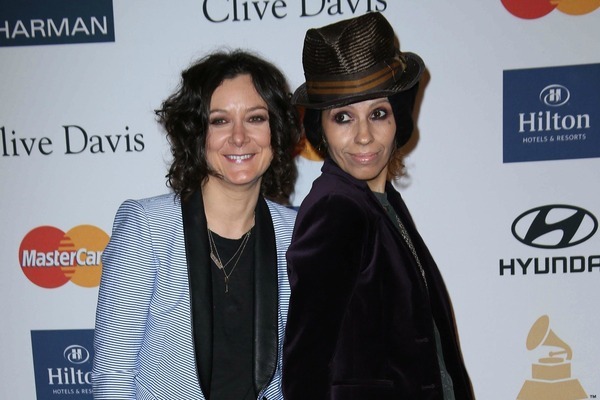 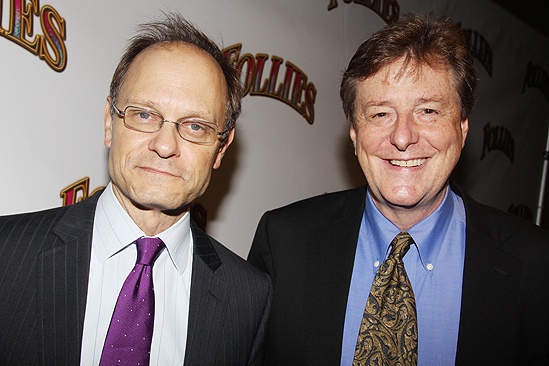 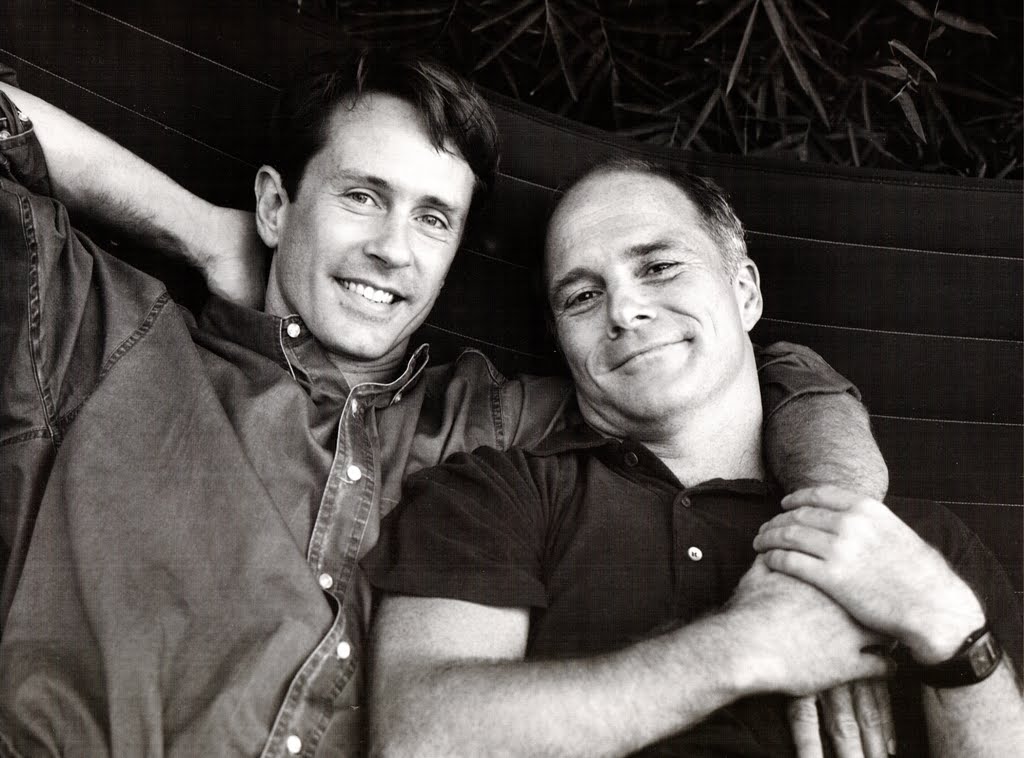 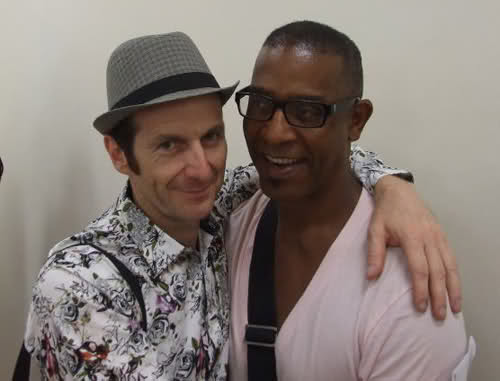 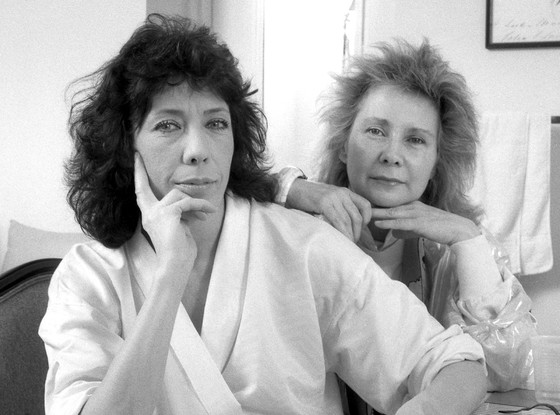 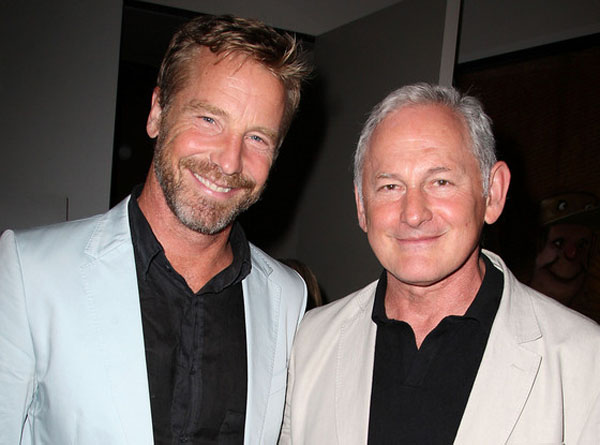 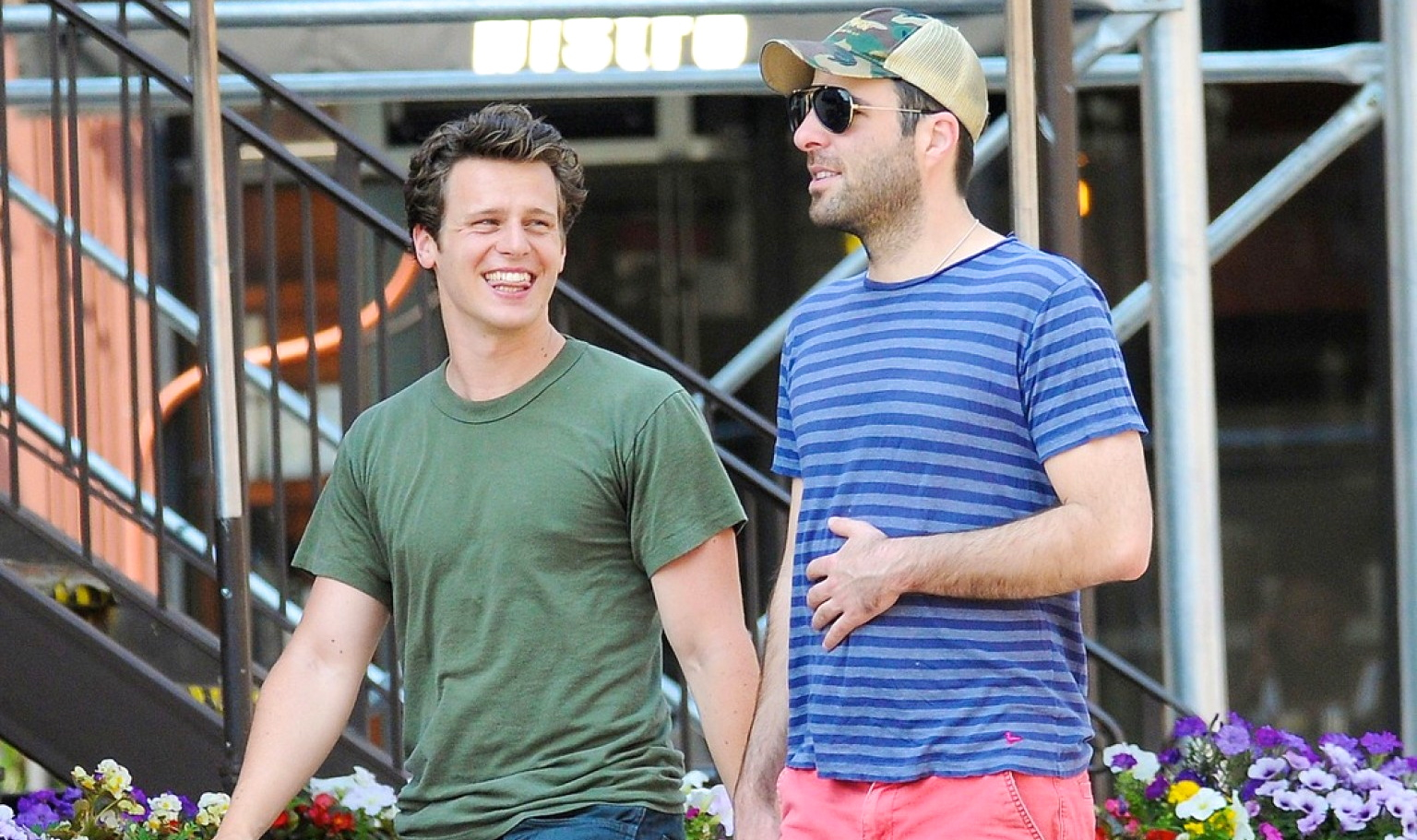 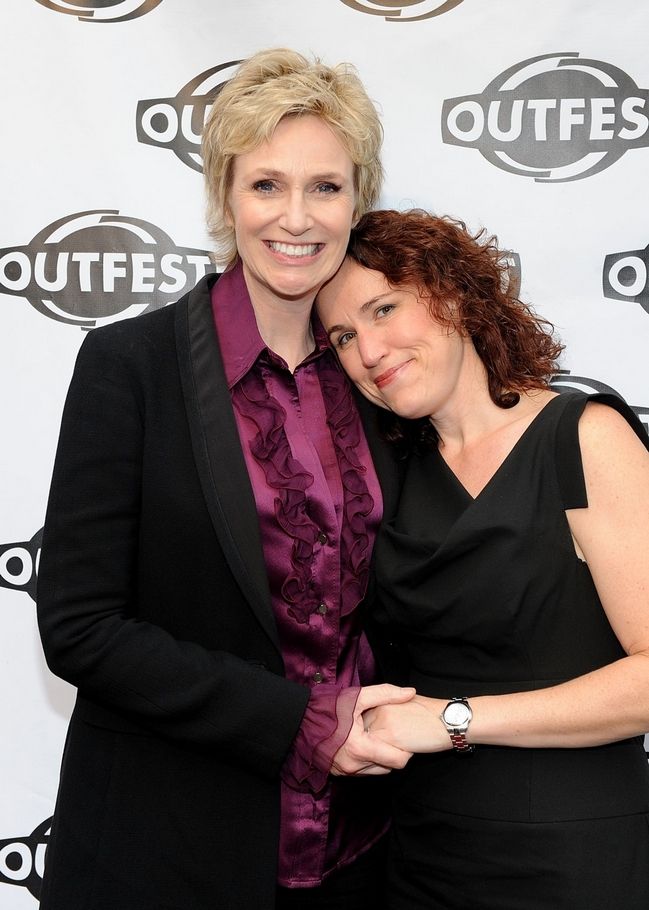