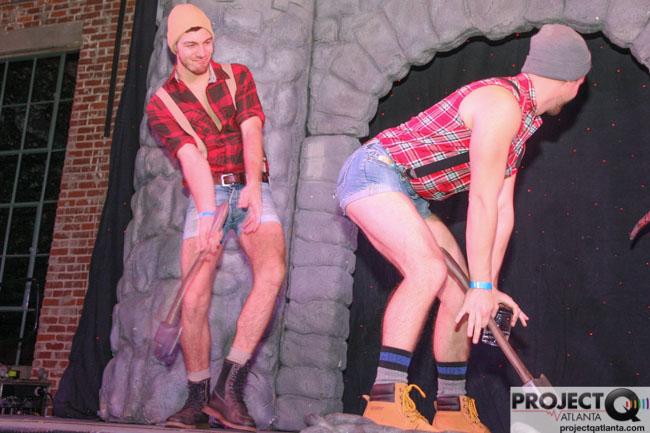 Your challenge, should you choose to accept it, is to out-do the gay Halloween costumes that your Atlanta brethren are already cooking up. And hurry. The parties are about to kick into overdrive.

Atlanta's queer costumes have already come out once this year, but the glitter hits the fan on Saturday. That’s when the annual Jerusalem House Halloween bash goes down at the W Midtown, and the new gay-run Krog Masquerade Ball debuts.

The Krog Tunnel event is creating a stir even before you don your mask, and the Jerusalem House affair is already a sure bet to be one of gay Atlanta’s biggest Halloween parties for charity. In its 15th year, the latter (top photo) will rival all others for most creative and sexiest costumes, even before some of you have even thought about what to go as.

The 2014 “Traveling through Time” theme comes with a costume parade and $3,000 in prizes. You can check 31 tips for pulling off a gay Halloween costume, but know this: That plain-ol’ trench coat trying to be “Dr. Who” with some random companion isn’t going to be good enough.

To prove it, here are examples from a sea of great couples costumes at last year’s Jerusalem House Halloween. The bar has been set. Just you try and raise it.

You got your kings. 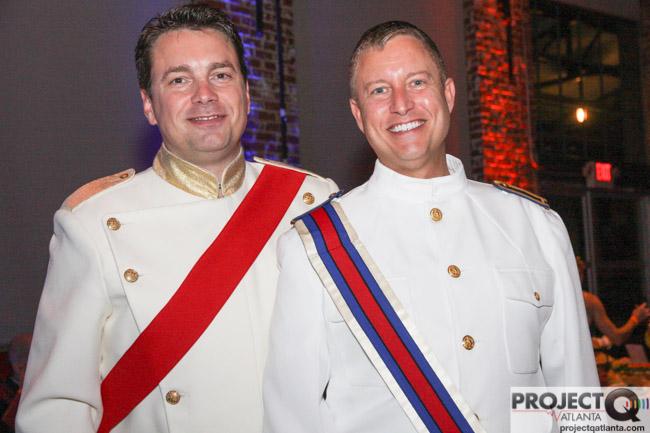 You even have your sexy sultans. 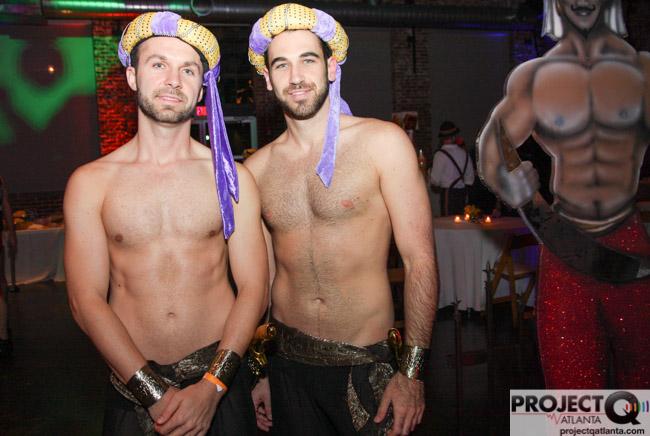 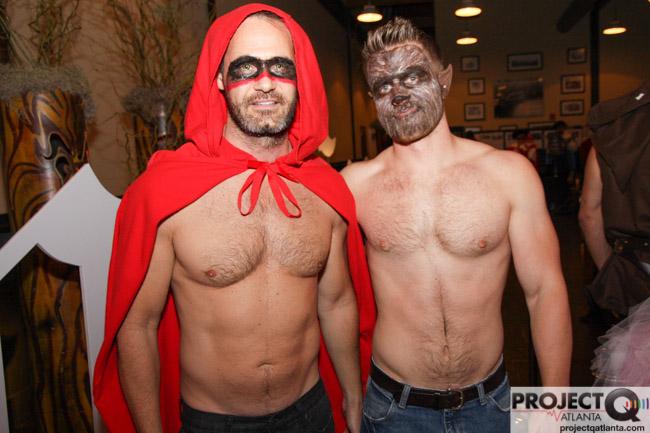 Be on the lookout for pirates. 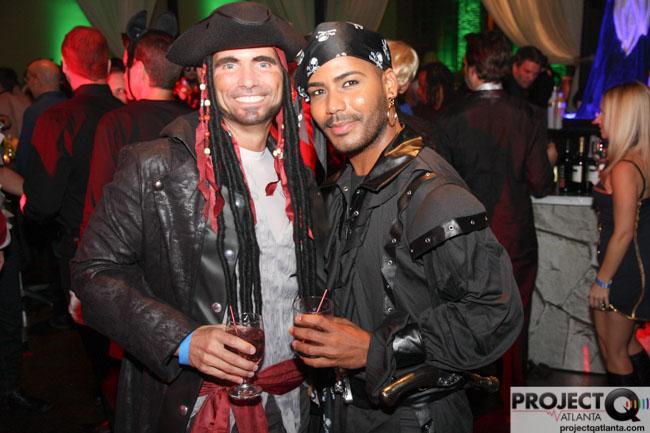 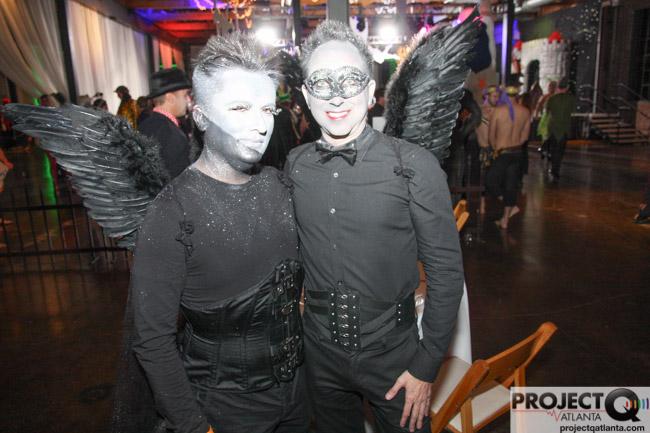 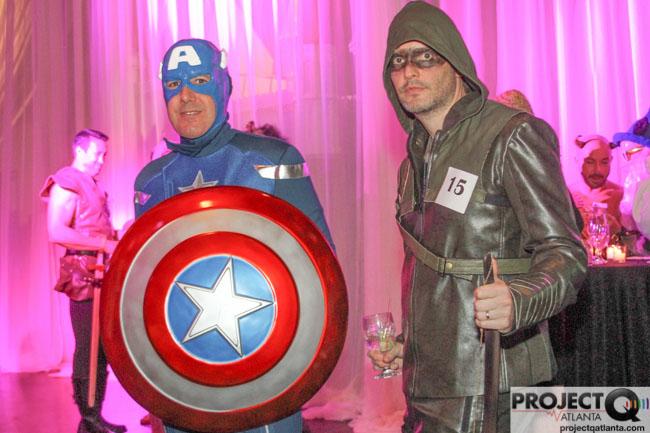 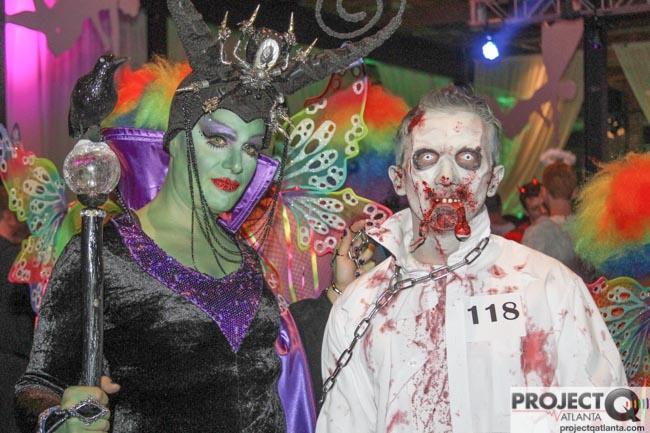 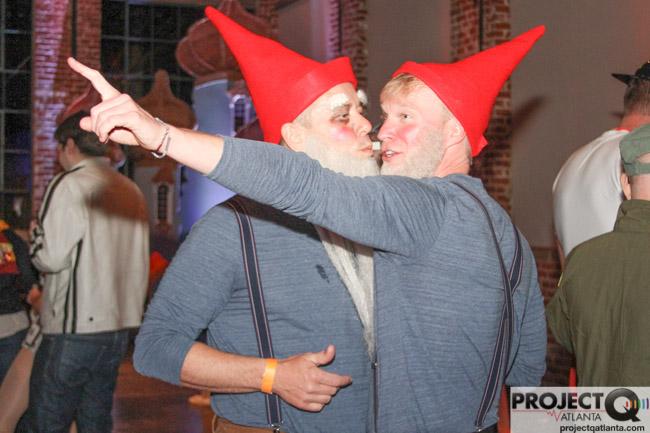 Never count out a gay take on a classic. 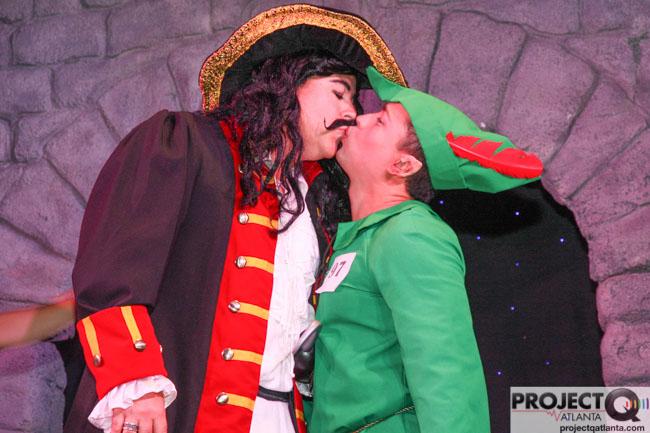 Or a gay take on macho archetypes.

Or a gay pot shot at religion. 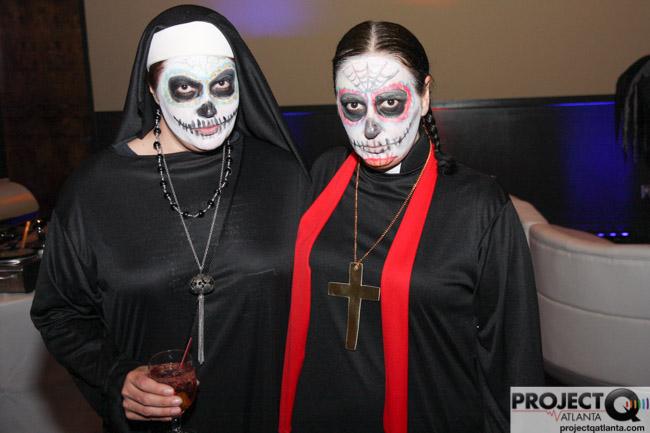 Or gay … unicorns? My Little Pony? Whatever. 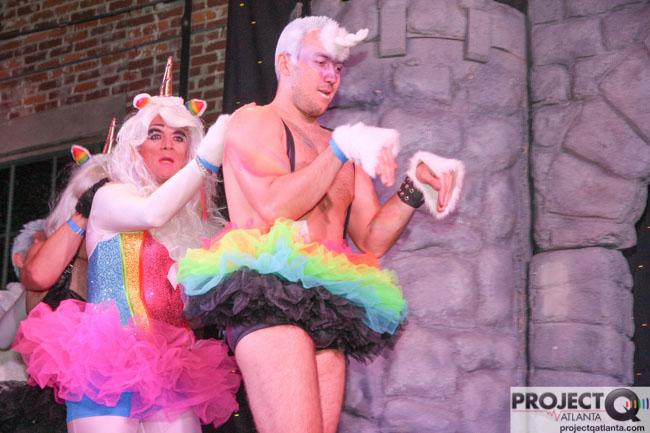 Of course, you could always just do … this. 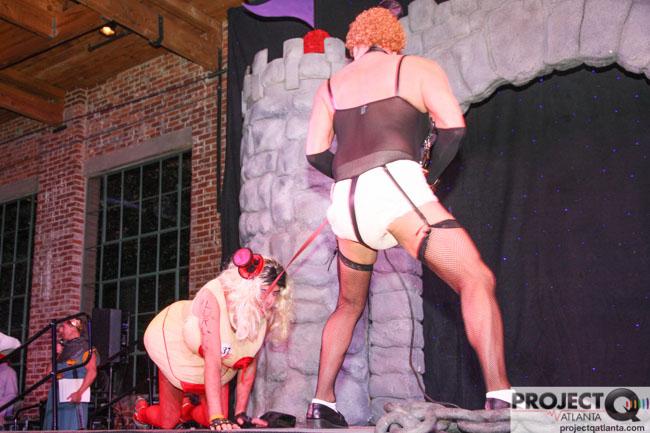 Because, why be creepy alone when you can be creepy together? 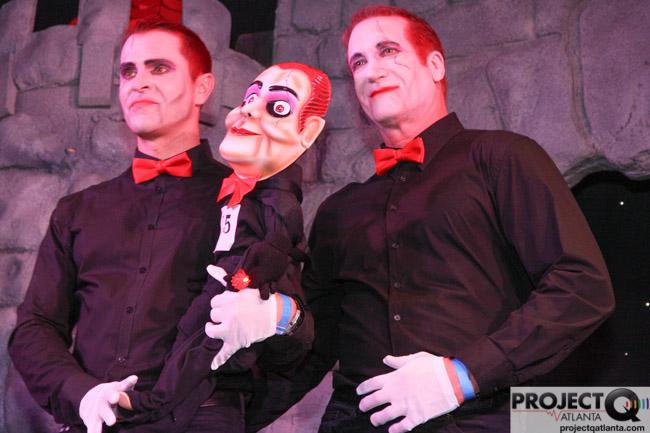